A new breed of motorcycles from Harley-Davidson will soon be coming out of their factories in the next five years apparently.

According to the Milwaukee Business Journal, Harley-Davidson plans to release 50 new models in the next five years to help drive sales, including more learner bikes and an electric motorcycle. Harley-Davidson has recognized growth in the international market and is looking to expand their global presence, while hoping to introduce more riders to the brand in the USA. A revised marketing strategy is expected to target African Americans and Hispanics.

With the introduction of the all-new Milwauke-Eight engine, the executives at Harley-Davidson have found a boost of morale. The four-valve-per-cylinder V-twin comes in 1753cc (107 cubic inches) and 1868cc (114 cubic inches) while making more torque and improving emissions than the power plant’s previous counterparts. 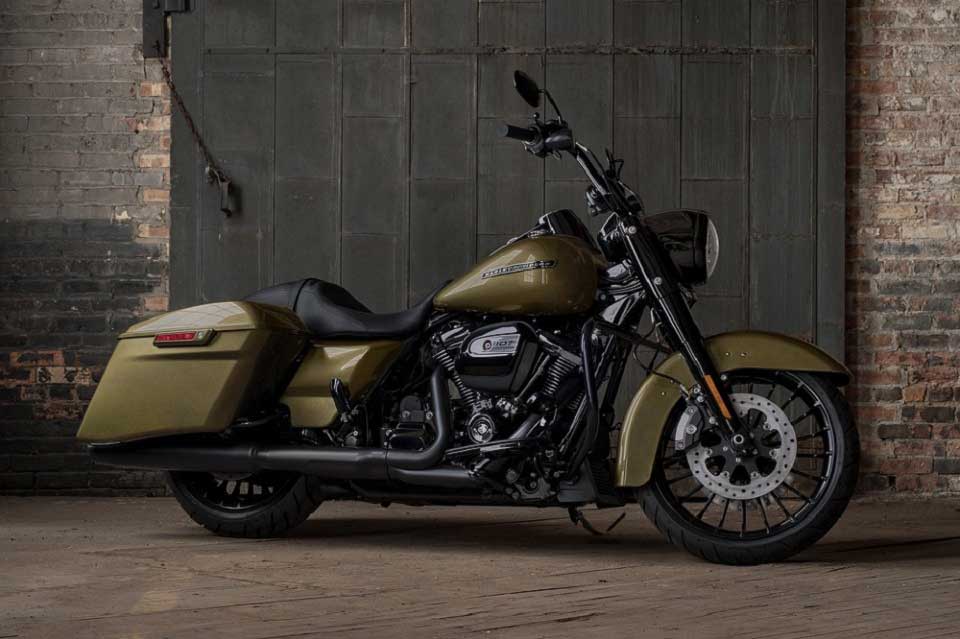 Technological progress like this is sure to drive the development of future Harley models. Models that currently use the new v-twin include the Roadster (first image) and the recently launched Road King Special (second image).

"The success we saw with the launch of the Milwaukee-Eight engine is a sign of the innovation we have in place. I have never been more excited about the products in our pipeline. We want to add more dealers overseas and grow riders here in the United States, reaching out to new markets including younger riders, women, African-Americans and Hispanics,"  said Harley-Davidson CEO Matt Levatich.

Levatich also added that Harley-Davidson would increase their dealers by at least 200 by 2020.