Harley-Davidson has indeed produced an all-new engine after the company unveiled the Milwaukee-Eight motor. According to the motorcycle brand, the new engine will deliver less vibrations while at the same have more torque.

“These are the most powerful, most responsive and most comfortable touring motorcycles ever offered by Harley-Davidson,” said Scott Miller, Harley-Davidson vice president of styling and product development strategy. 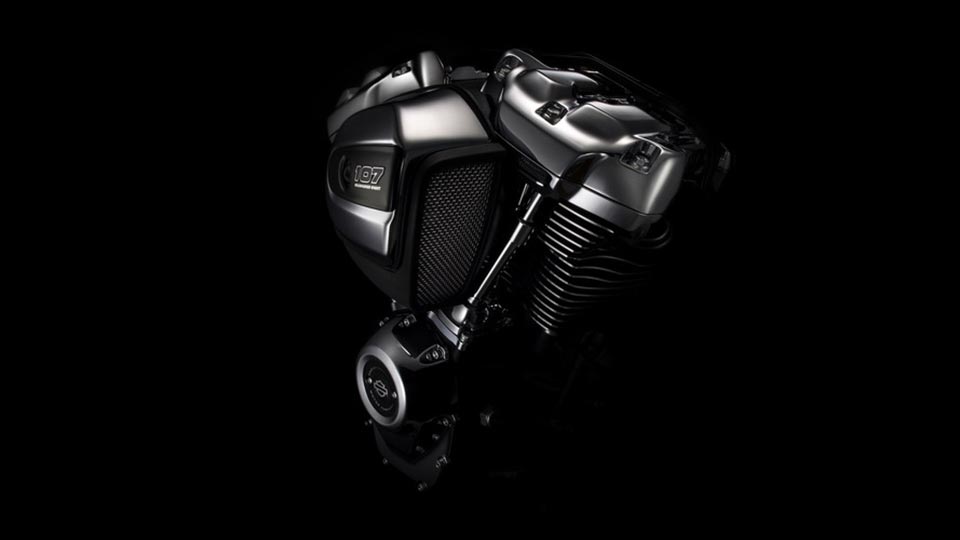 On the other hand, Alex Bozmoski, chief powertrain engineer in Harley-Davidson, stated that the new engines will continue the company's legacy of big-twin engines into the future.

“While respecting the essential big twin character, we’ve created an all-new motor. Every aspect of performance, durability and styling has been improved as a direct response to the voice of Harley-Davidson customers around the world,” added Bozmoski.

As the new engine maintains the classic feel of the V-twin, Harley-Davidson also claimed it will run smooth even at highway speeds. With this counterbalanced engine, it can cancel at least 75-percent of the primary vibration during stand by. 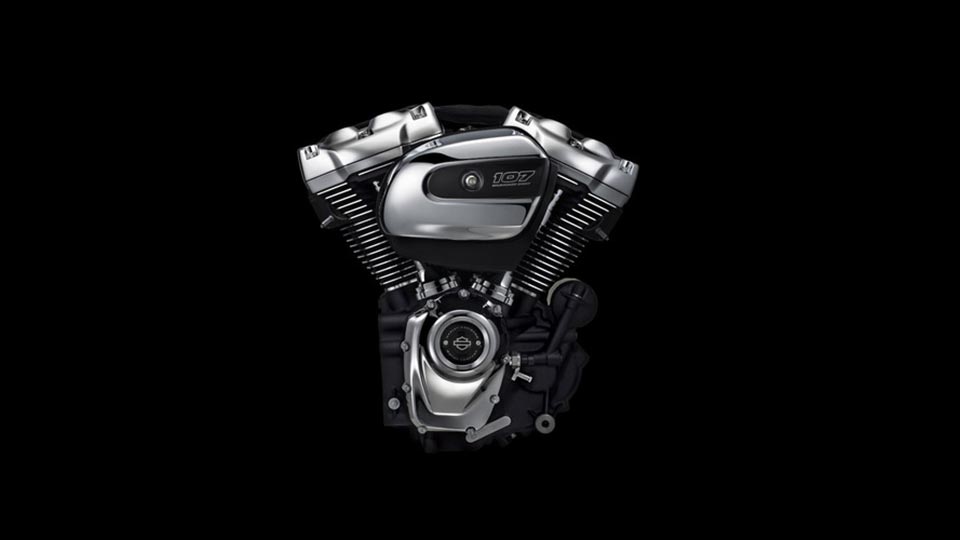 On September 23, Harley-Davidson said that they intended to reveal in public the new engine together with the all-new front and rear suspension at the 2017 touring motorcycle lineup.

BMW gave special guests a sneak peek of the G 310 R, standing firm on their commitment to bring the new model in next year.