Any adventure rider worth his salt may have already heard or watched the “Long Way” series: Long Way Round (aired in 2004) and Long Way Down (aired in 2007) which chronicles Charlie Boorman and Ewan McGregor’s adventures through Europe, Northern Asia, USA and Africa onboard their BMW GS Adventures. Fans all over the world are wishing for a 3rd installment and after 11 long years, it may become a reality. 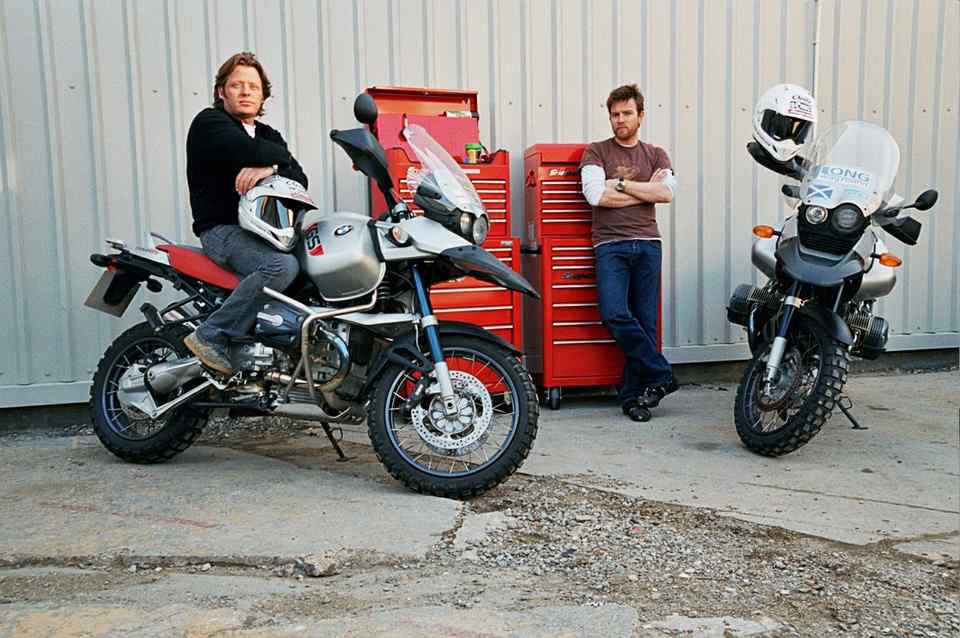 Recently, according to a Visor Down article, Charlie Boorman posted a photo on his Instagram Account with what appears to be a hint of that 3rd installment: “Thanks Ewan for a fantastic night. Great movie Christopher Robin. Nice to get us together. Can’t wait for #longwayup.” In the photo were his Long Way co-star Ewan McGregor and producers Russ Malkin and David Alexanian during the premier of Ewan’s new movie Christopher Robin which was inspired by A. A. Milne and E. H. Shepard's book Winnie-the-Pooh. 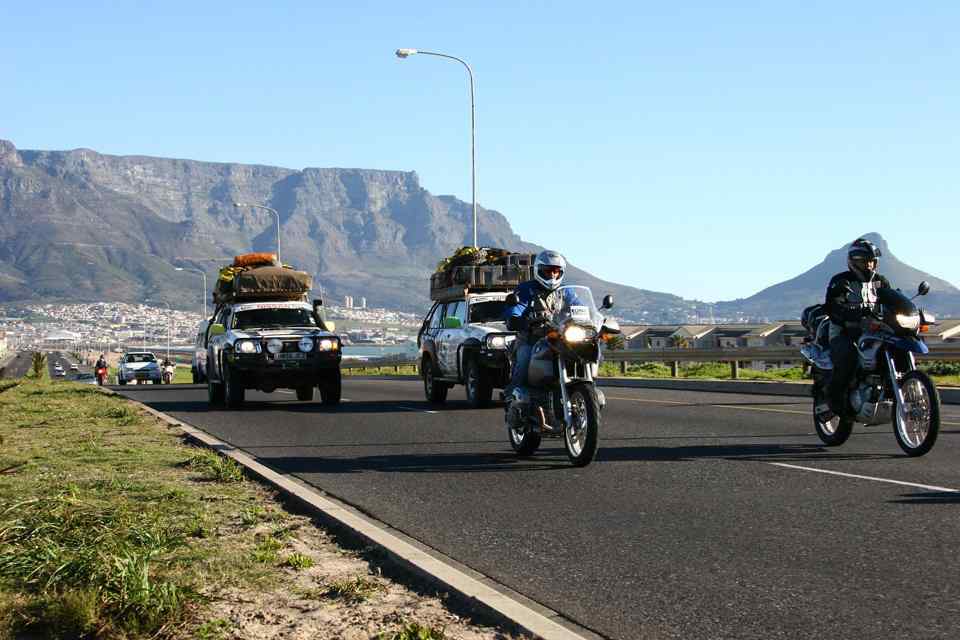 Is this a mild-mannered joke from Charlie or is it really going to happen? If so where are they going to next? On a February 17, 2010 episode of Late Show with David Letterman, Ewan McGregor expressed that he was not planning for another Long Way series because he finds it difficult to be away from his family for long periods of time, but at the same time expressed his desire to do a trip from South to North America. 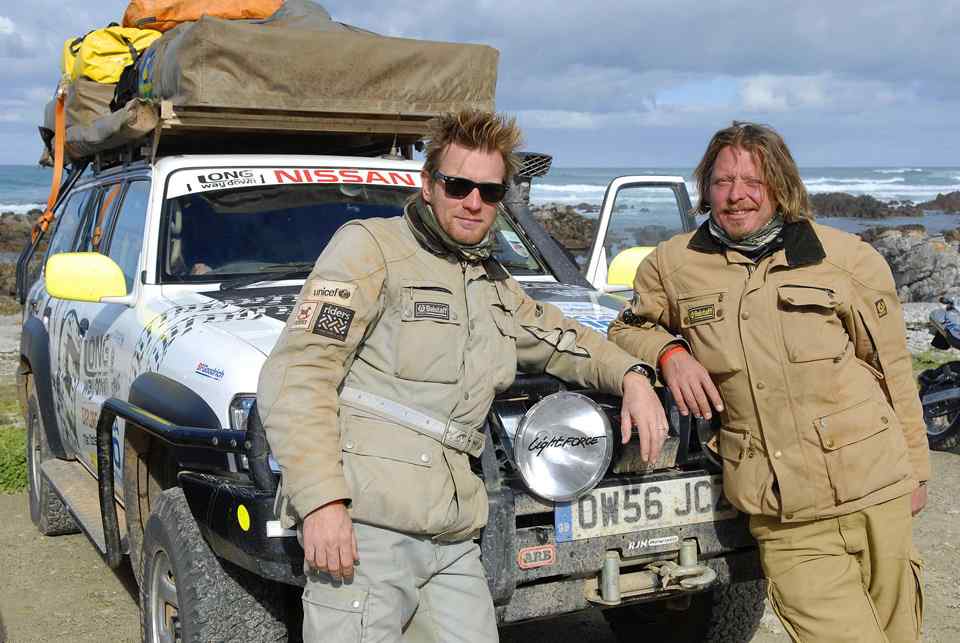 On the same note in September 2010, Charlie Boorman said that plans for another Long Way is in the pipeline with Ewan McGregor and was quoted "It should be crazy stuff riding up through South America. I'm expecting jungles, bandidos and drug lords..” although the plan did not really materialize until possibly now.

“Yes if all goes well it’s going to happen. #longwayup” said Charlie Boorman on his twitter later that day.

Perhaps the only problem is the choice of bikes as both presentors are now endorsers of different brands. Boorman is affiliated with Triumph, and McGregor with Moto Guzzi.

Honda is celebrating the 60th anniversary of its Super Cub with events held all over Japan. Honda pulls the covers off the 2018 Super Cub 60th Anniversary edition, available to order in Japan for a limited time only.