Following Suzuki's unveiling of the 2017 V-Strom, GSX-R1000 several weeks ago, the company now has revealed new additions to the V-Strom and GSX lineup. Called the GSX250R and the V-Strom 250, the two bikes share similar attributes and styling from their larger siblings.

Both bikes are powered by a 248cc parallel-twin engine that produces 25 PS. They also share the same 17-inch cast aluminum alloys that get single disc brakes. In addition, the two motorcycles have a steel swingarm with a rear single damper and a traditional fork. 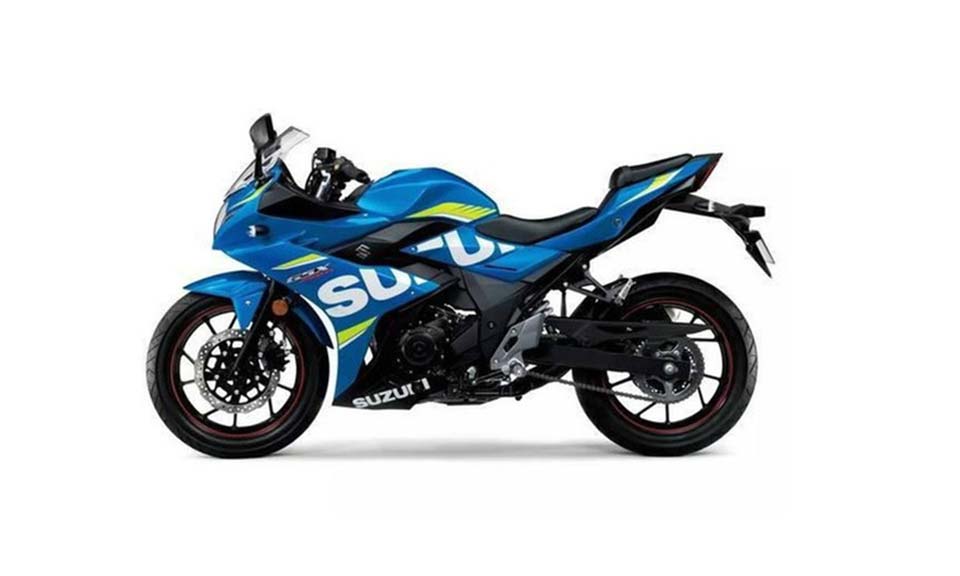 As for seating, the GSX250R features a rider seat and a passenger seat while the V-Strom 250 has a large combined seat with a pannier perch. 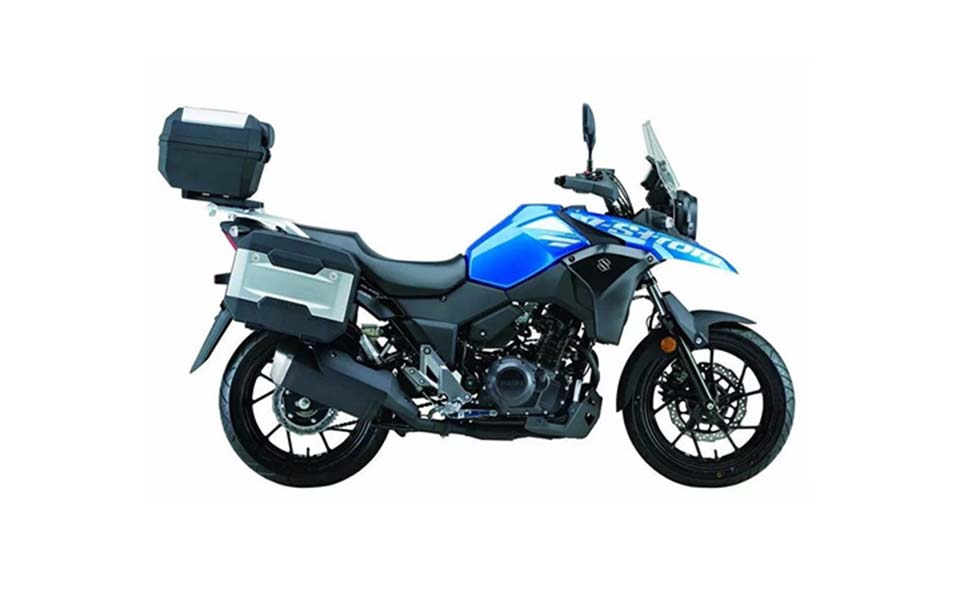 The two bikes are to be released in the Asian market only though there are reports that both models will also be available in the European market soon.

Lady-built custom BMW R nineT project from the Real Deal will be revealed at this year's SEMA Show.