Suzuki's flagship sportbike, the GSX-R, is all new for 2017. Equipped with a new 999.8cc engine, improved electronics and a lighter aluminum frame, Suzuki claims that these upgrades will allow them to take back the crown as the king of sportbikes.

Starting with the new powertrain, both the GSX-R1000 and GSX-R1000R get a new inline-four motor. The engine produces 202 PS at 13,200 rpm and benefits from Suzuki Racing Variable Valve Timing (SR-VVT), along with a new finger follower valve train (replacing the traditional tappet system). Suzuki said that these upgrades allow the engine to generate strong low to mid-range power.

Boosting peak power, on the other hand, are the top-feed injectors, new ride-by-wire throttle bodies, new pistons, pins and rings, as well as new camshafts and titanium valves. Other upgrades installed include: a redesigned slipper clutch, a new cooling system with a curved radiator, and dual fans. 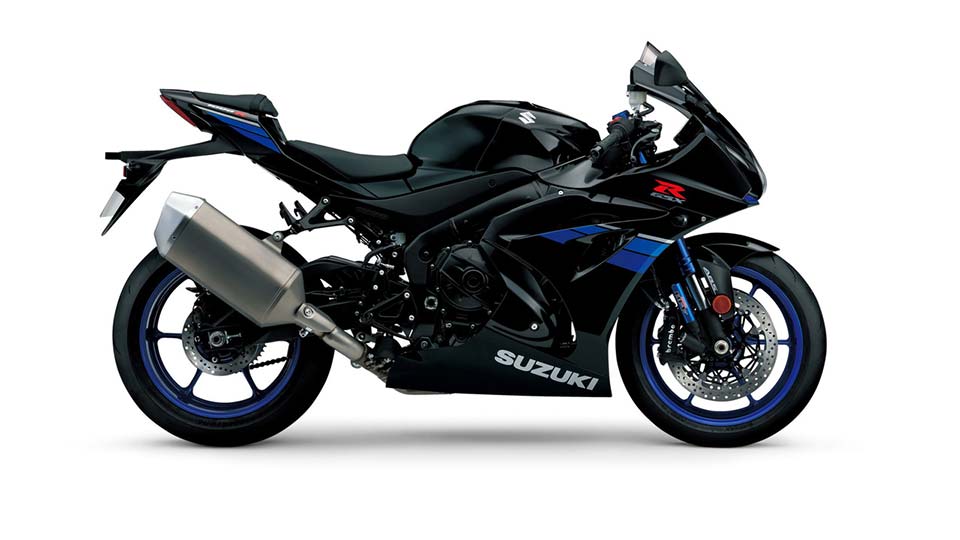 The new traction control system has 10 modes, along with cornering anti-lock brakes (ABS) and three ride modes. It has front and rear mounted sensors which feed information to the ECU. Depending on the situation, the traction system can retard the ignition timing and override throttle input should the rear wheels break traction. 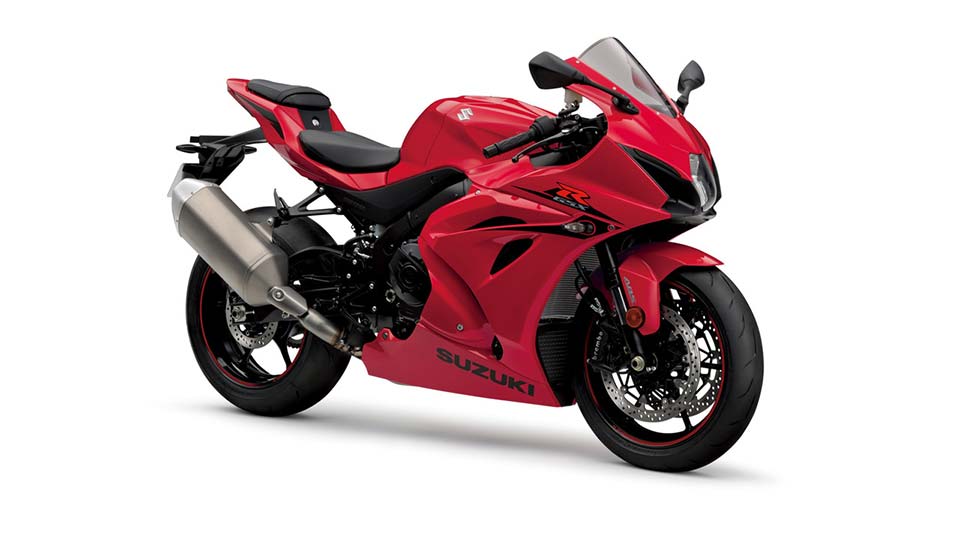 As mentioned, the 2017 GSX-R will utilize a new aluminum frame that's 10-percent lighter than the previous model. Showa Balance Free front and rear forks allow for a more controllable ride and better front-end feel. Stopping power is provided by a set of Brembo monobloc calipers and 320mm disc brakes.

Also new in the GSX-R are the new LCD display, LED headlights and LED position lights and taillights. The last two features are only available for the GSX-R1000R.

Suzuki's new flagship sportbike is set to arrive in Q1 of 2017.