Dashcams are usually associated with cars but don't tell Peugeot that just yet. In fact, the French company has just released a special edition of the Metropolis 400 and it packs not one but two cameras as part of its technology upgrade. 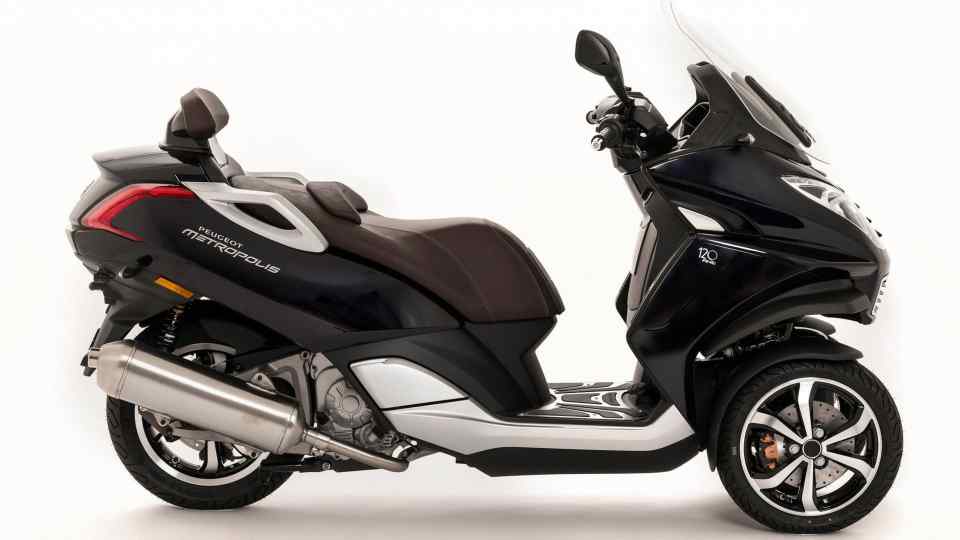 Dubbed the Metropolis 120 Ans (120 years), it is in line with Peugeot's 120th anniversary and the three-wheeled scooter kicks off the celebrations.

The Metropolis 120 Ans is limited to just 120 units, all exclusive to its home market of France. Setting it apart from the standard Metropolis 400 is its paint, which came from the 3008 crossover. Also, the seats are trimmed in genuine brown leather, taking a page from the automotive side of the company. An aluminum tunnel is also added to the Metropolis 120 Ans and it gets special badges as well. 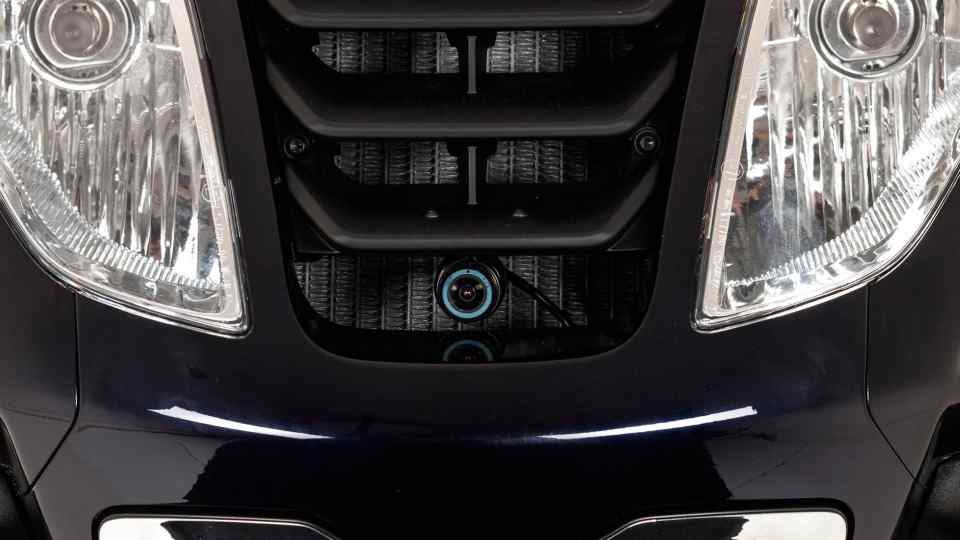 As mentioned earlier, the scooter comes with a pair of cameras, one at the front and one at the back. The front camera is neatly tucked within its 'grill' while the rear camera is a bit more exposed, which is by its turn signal. The cameras automatically turn on once the scooter is started and there's even a real-time display which also has incident recording. Besides that, the camera can record in 1080p quality and take snapshots. 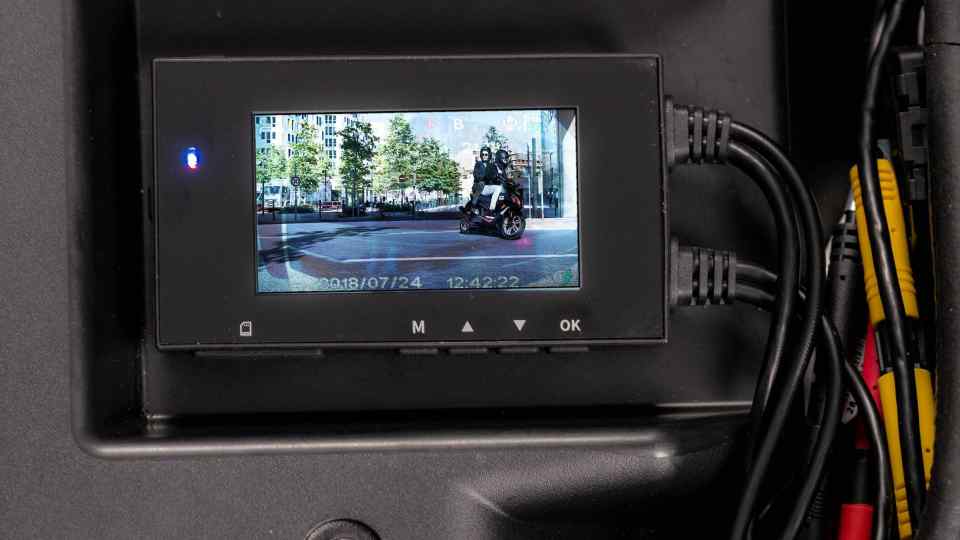 Besides the camera, the Metropolis 120 Ans packs a host of safety features. These include a tire pressure monitoring system, anti-lock brakes, emergency hazard lights and traction control. Other features include a USB port, as well as a push to start button.