Suzuki has finally given the world a Katana revival, choosing to stage the reveal at Intermot 2018 — 38 years after the very first Katana prototype debuted at the same show in 1980 with the legendary GSX1100S shortly released thereafter in 1981. The new motorcycle was developed from the Katana 3.0 Concept and is nearly identical. It will be made available next year in 2019, just in time to celebrate Suzuki’s 100th anniversary and the Katana’s 40th birthday in 2020. 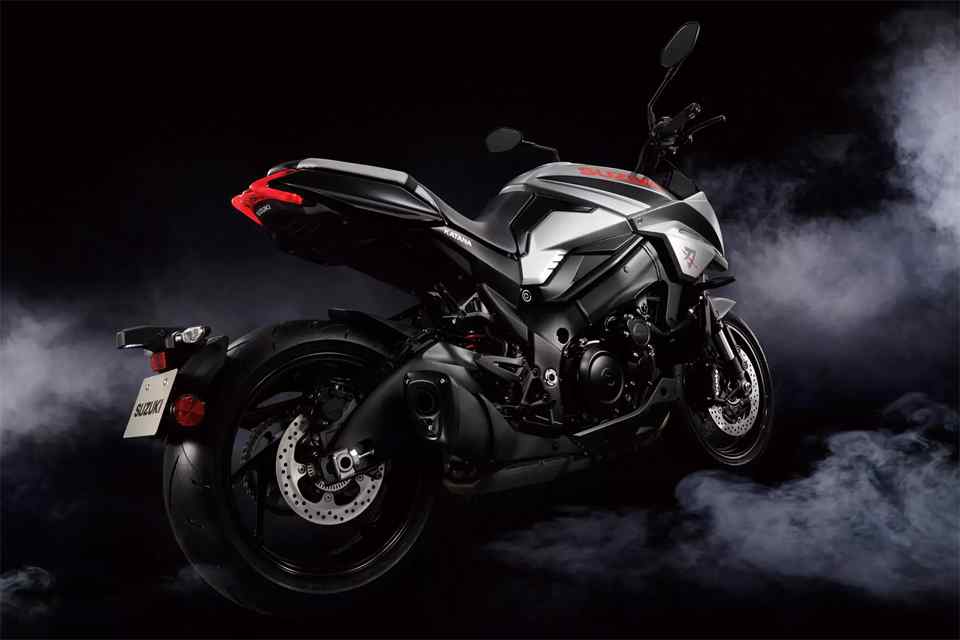 While Suzuki is great at playing the retro game, the new 2020 Suzuki Katana is not a retro motorcycle but rather an exercise in modern design using legendary DNA. The Katana 3.0 Concept was built by Italians: Engines Engineering, veteran motorcycle designer Rodolfo Frascoli, and Motociclismo magazine. Just like the former BMW employees who designed the original Katana to take Suzuki into the future, the Italians sculpted the new 3.0 to ooze modernity. 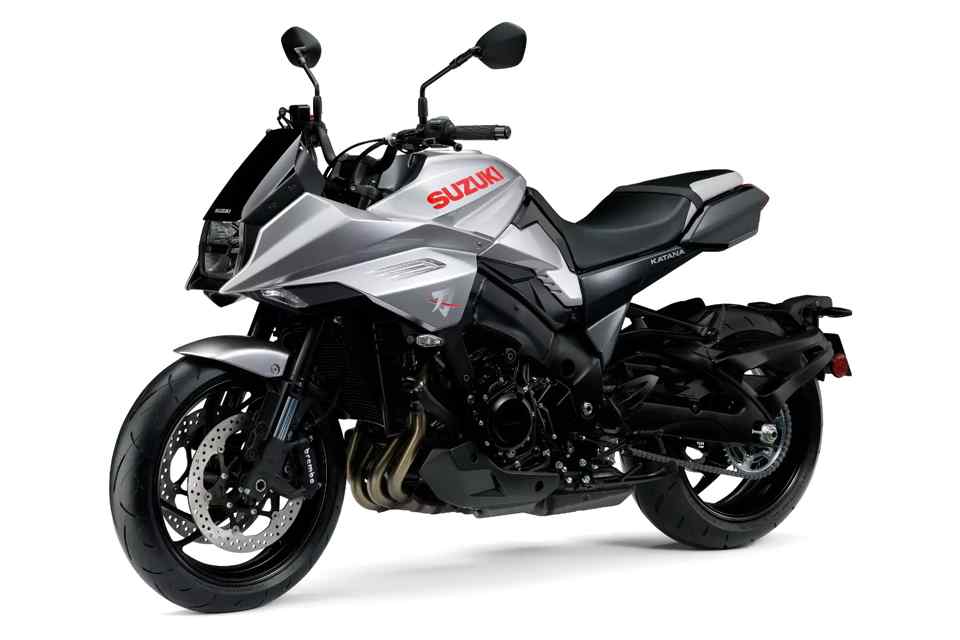 Bringing the Katana back is something that Suzuki has been planning for around a decade, and the Japanese brand must have loved the Italian collaboration so much, that it accepted the concept as is… And Engines Engineering did its due diligence to ensure that the Katana 3.0 not only sat pretty, but also performed well. After all, the firm specializes in race engineering, testing, prototyping, and support. 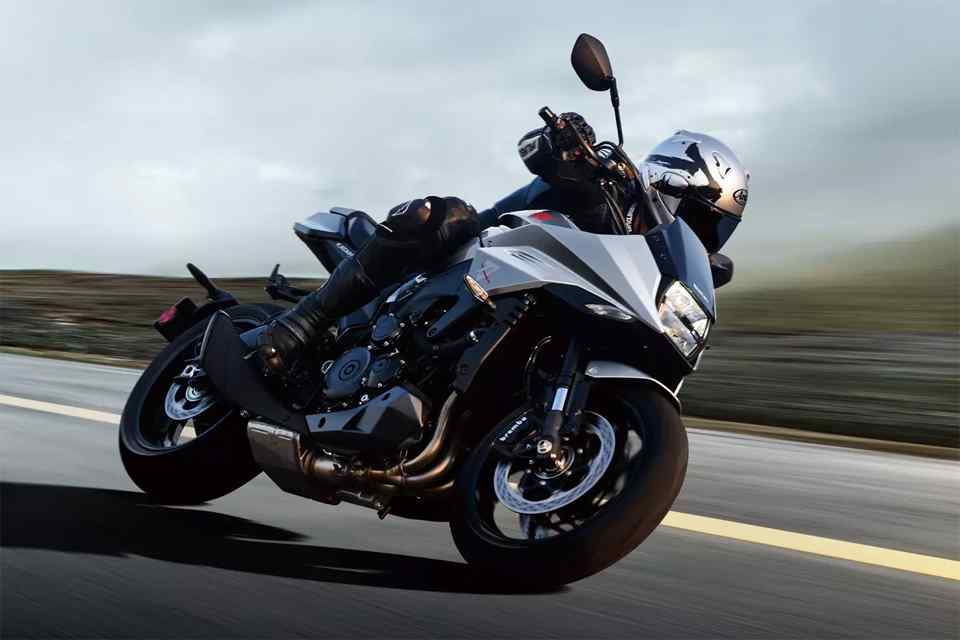 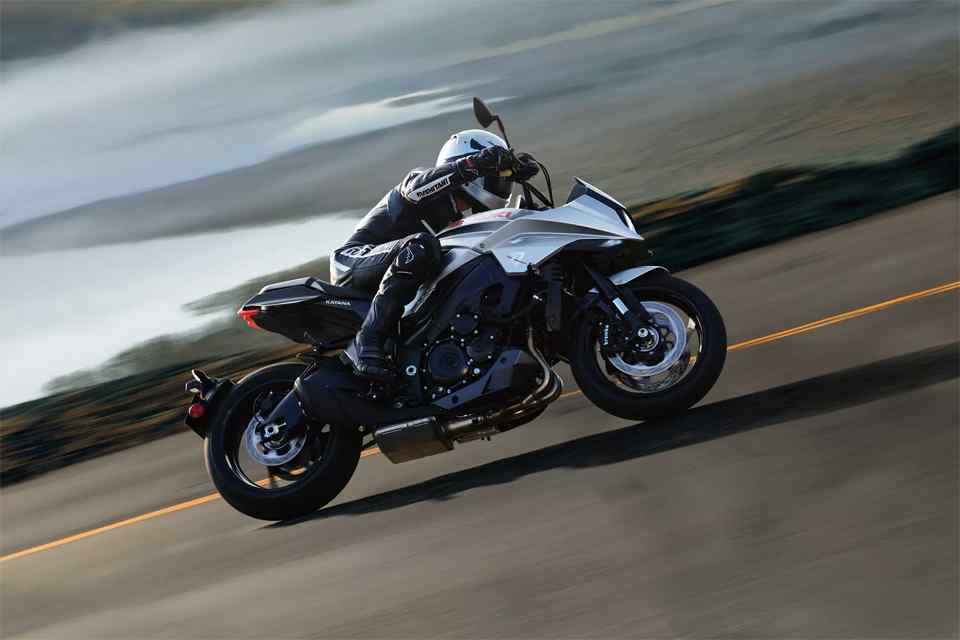 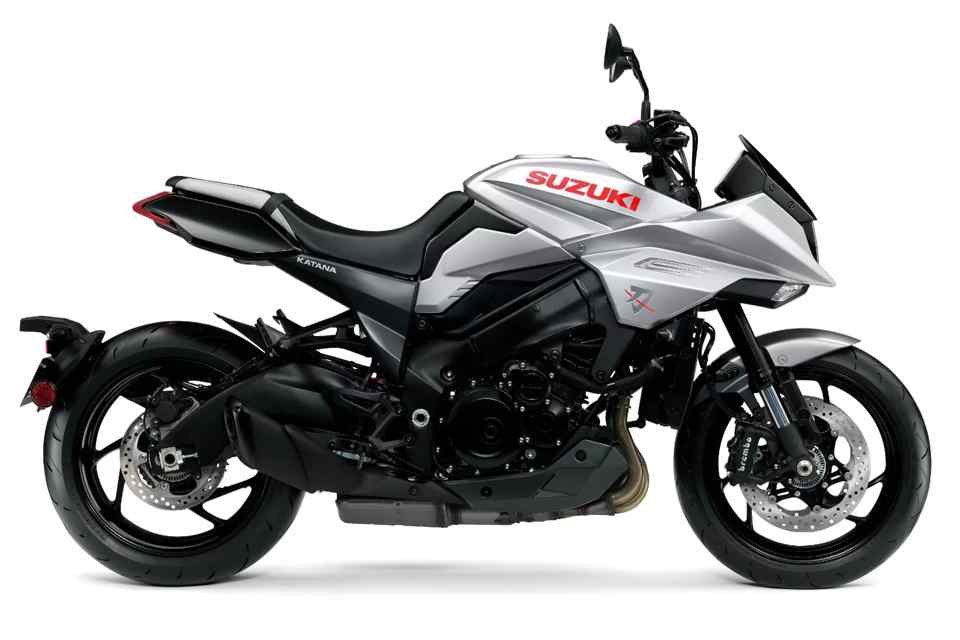 The 2020 Suzuki Katana makes use of angular, chiseled lines and distinct, slashed facets that play with shadows and light to give the bike a blade-like feel. In addition, it is the first motorcycle of Suzuki to receive a swingarm-mounted satellite rear fender to keep the tail section looking clean and aggressive. Its Metallic Mystic Silver paint and Katana markings harken back to the original 1981 GSX1100S. Availability and pricing are yet to be announced. 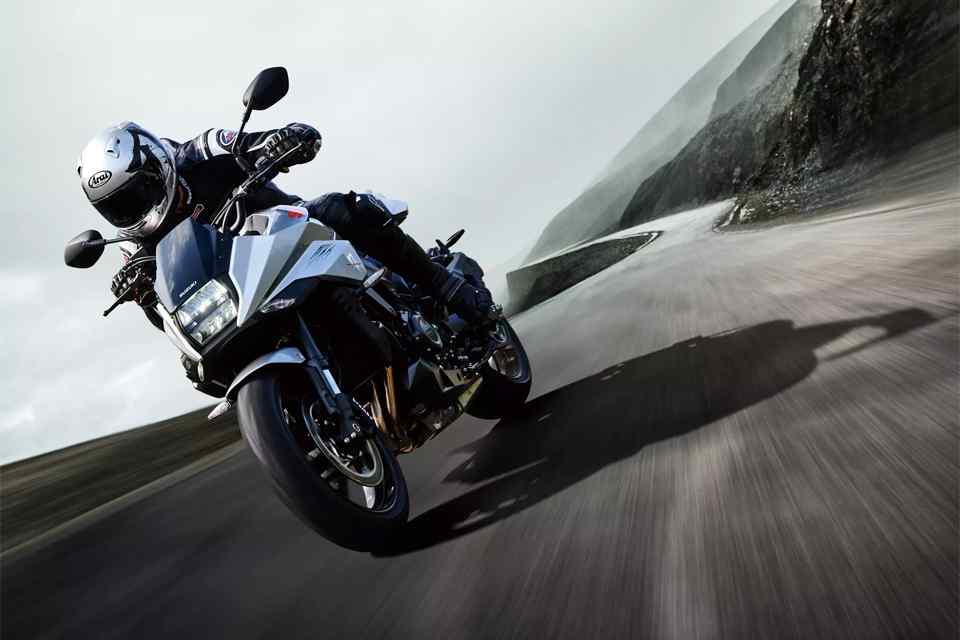 “Our role at Suzuki is to create products people need, bringing a source of fun and excitement into their lives. The all-new Katana is a great demonstration of Suzuki’s future,” said Toshihiro Suzuki, President of the Suzuki Motor Corporation in a press conference. “There is much more to come from Suzuki, as we maintain our customer-focused perspective and bring innovative and exciting motorcycles to people around the world. By the year 2021, we plan to launch 10 new models, focusing particularly on large bikes, and strengthen our overall lineup and create new series from existing models.”