"As KTM in Germany plays a massive role within our success story, we are pleased to announce the new line-up of our 2017 ADVENTURE models at the INTERMOT show. A range which reflects our technical excellence and believe in the purest and honest way of travel enduro riding. Increased performance and rideability and numerous newly developed electronic features cleary show, in true KTM spirit – the race will be on again very soon,” said Hubert Trunkenpolz, KTM CSO. 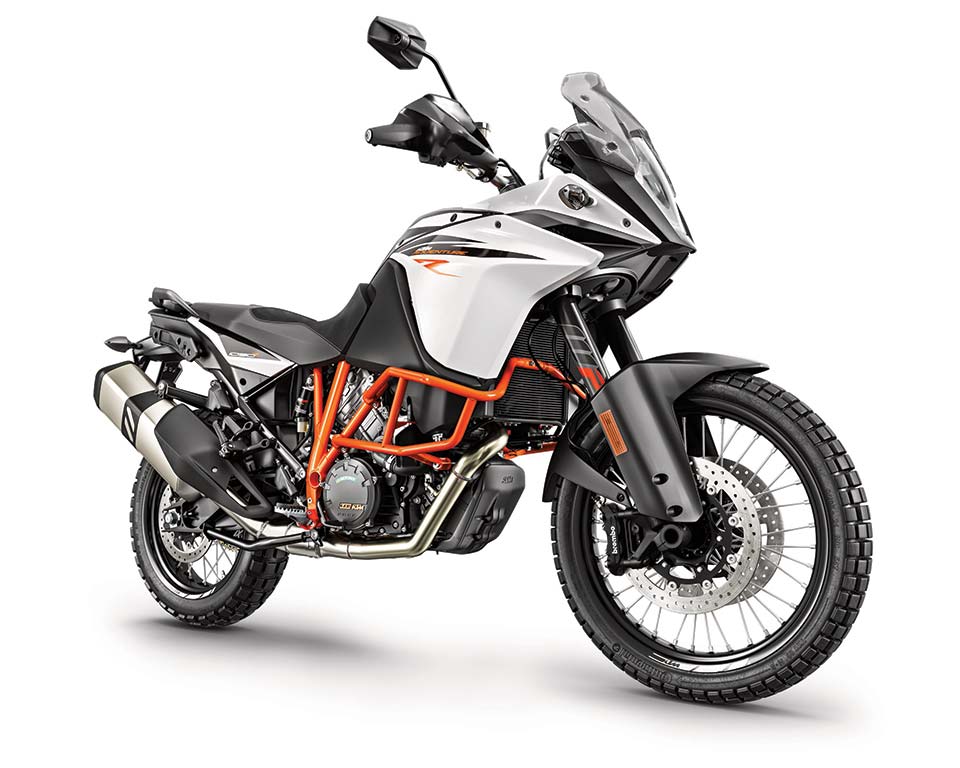 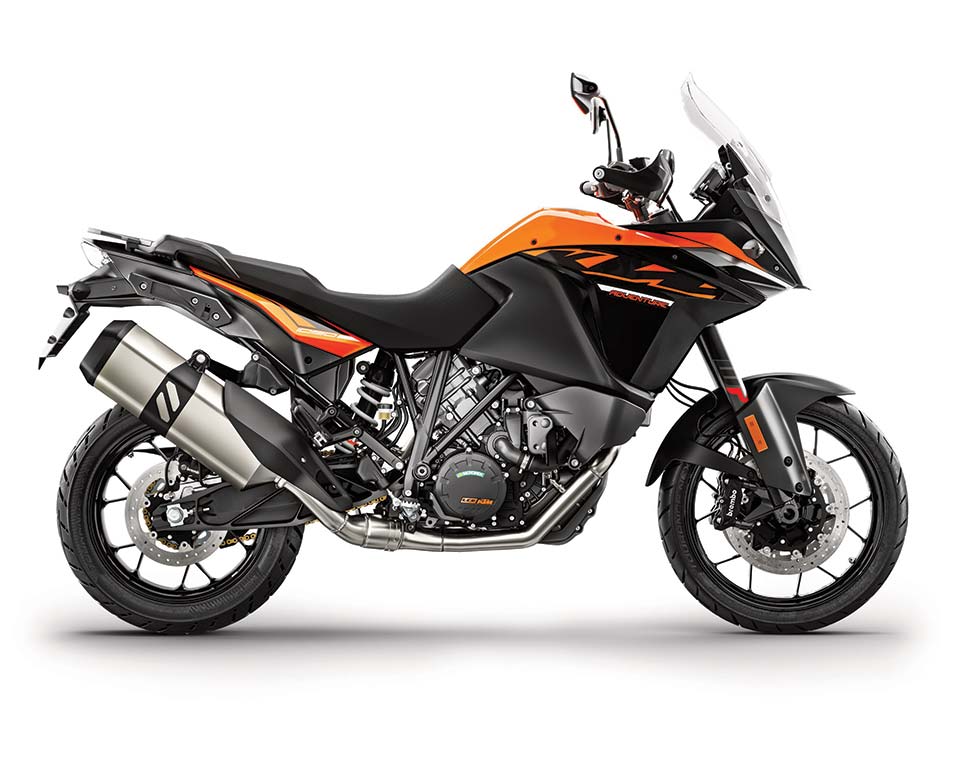 Meanwhile, the KTM 1090 Adventure gets the same technology applied on the 1290 Super Adventure R, albeit with a smaller engine. The V-twin may be smaller but the output it produces is the same, at 127 PS. The KTM 1290 Super Adventure S, on the other hand, produces an output of 162 PS and 140 Nm of torque. It weighs a mere 238 kg and and will deliver a smooth ride accoridng to KTM. 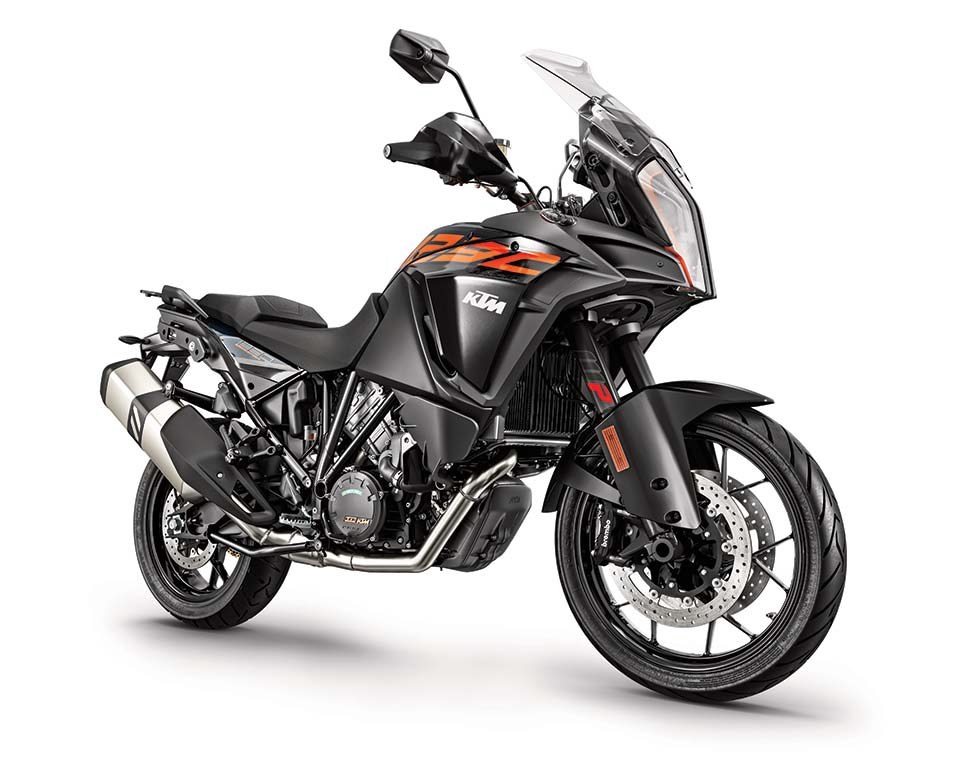 Apart from these new bikes, KTM also revealed the Adventure Rally Concept for the first time during the Intermot Show. The KTM R16, which will be competing at the MotoGP, next year made its first live appearance as well.

Alongside the launch campaign, to inspire riders as well as guide them into true adventures, the company will provide a series of dedicated intense riding experience events. KTM also said that it is here to stay with their main focus in North America; they will eventually extend their rider's program to a global level. Quicker gear-changing, and an uprated engine are among the upgrades in the 2017 MT-10