Suzuki's adventure touring bikes get several upgrades for 2017 after the company recently revealed the enhanced V-Strom Series at this year's Intermot. Billed by the bikemaker to be more comfortable and safer, the 2017 V-Strom 1000 and 650 series get improved ride quality, along with new safety features.

For starters, the V-Strom 1000 series gets knuckle covers and under cowling as standard. A new windscreen was also installed and is both height and rake-adjustable. New standard safety tech present in the V-Strom 1000 incclude the Motion Track Brake System and the Suzuki Easy Start System. 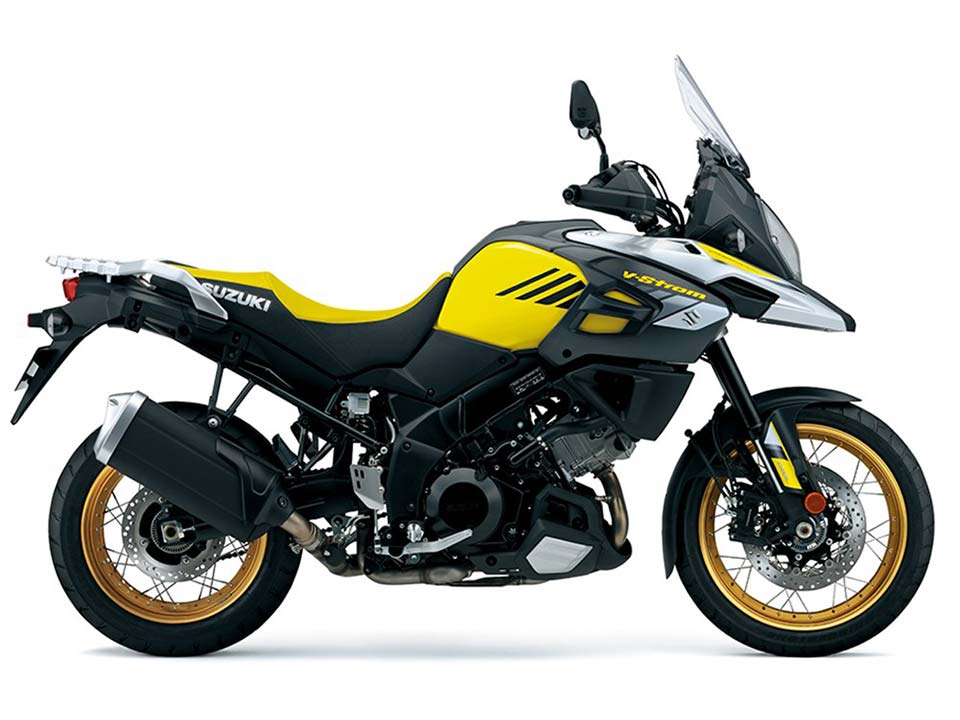 The former engages the anti-lock brakes (ABS) in an event the bike is leaning on either side. Also, the system kicks in whenever there's too much pressure applied on the front brakes, stabilizing the motorcycle. Meanwhile, the latter allows for quicker and smoother startups as well as better fuel economy.

It even gets Low RPM Assist which helps the rider achieve smoother launching operation and better riding along low-speed traffic. It does this by slightly raising the engine rpm of the 1037cc V-twin motor to avoid the motorcycle from stalling.

As for styling, the design of the V-Strom 1000 gets a slight tweak. According to Suzuki, it now has subtle hints from the 1988 DR750S, one of the original adventure bikes from the brand. Beyond that, the top-end 1000XT model gets wire-spoke wheels as well as tapered handlebars for a comfier ride. 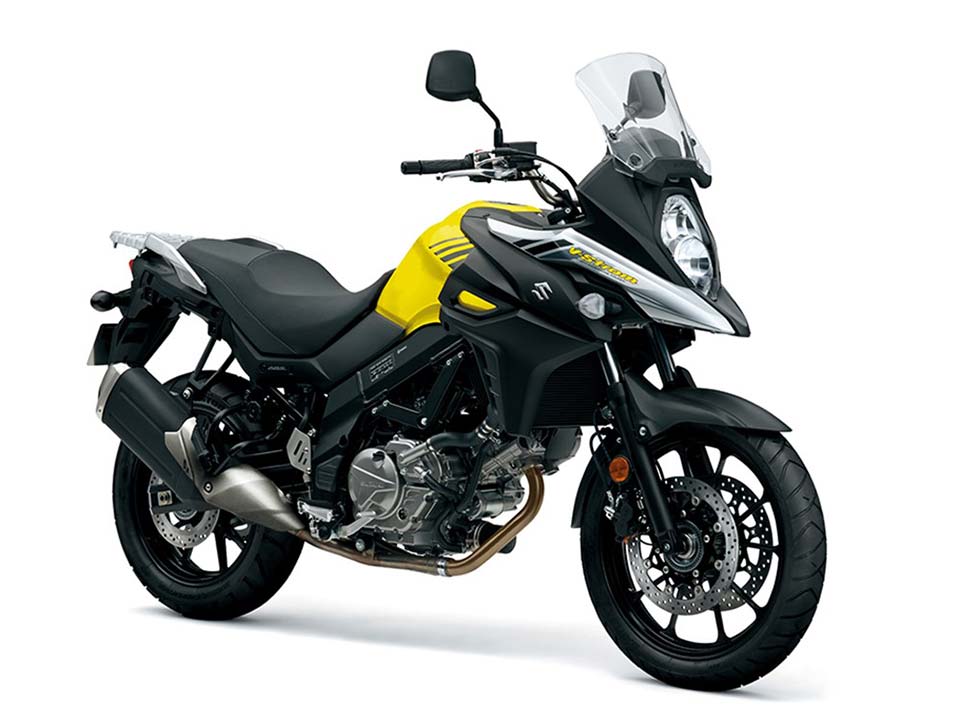 The mid-range V-Strom 650 series also gets revisions for 2017. It gets similar styling to the 1000 series but is now powered by a 645cc V-twin engine derived from the SV650. Creature comforts like the knuckle covers, under cowling and adjustable windscreen also make their way in the 650.

As for safety features, it has traction control, Low RPM assist and Suzuki Easy Start System. The wire-spoke wheels are also available in the range-topping 650XT. 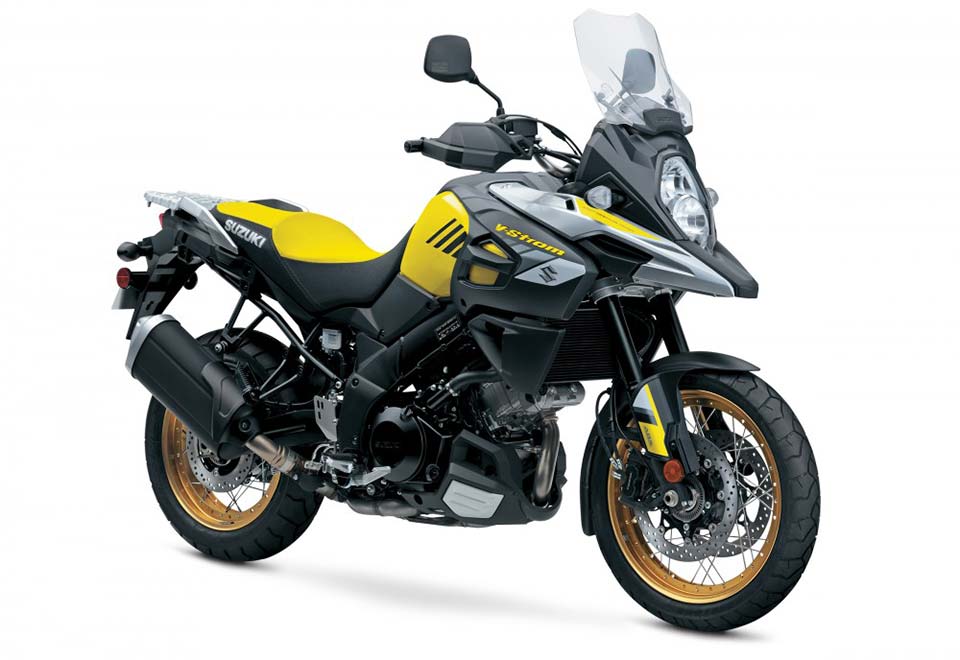 Output ratings of both the 1000 and 650 models were not revealed though Suzuki said that both motorcycles are Euro4-compliant and are slightly more powerful.