Yamaha Motor Company recently unveiled a revised and updated MT-10 naked sportsbike for the next riding season, along with the MT-10 SP which gets Ohlins Electric Racing Suspension as standard. 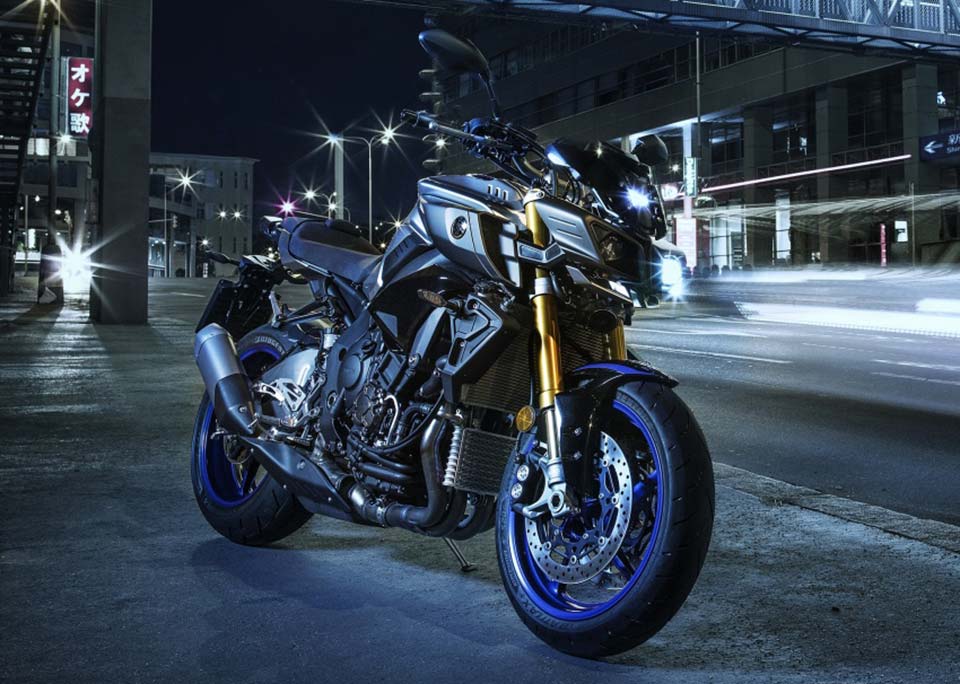 Meanwhile, the ABS, traction and ride modes remain, and an Assist & Slipper (A&S) clutch now come as a standard for easier gear changes.

The 2017 Yamaha MT-10 SP, on the other hand, gets the technology previously applied on YZF-R1M superbike. With the Ohlins Electronic Racing Suspension, the SP can now adjust itself for the optimum suspension setup based on current road and riding conditions. 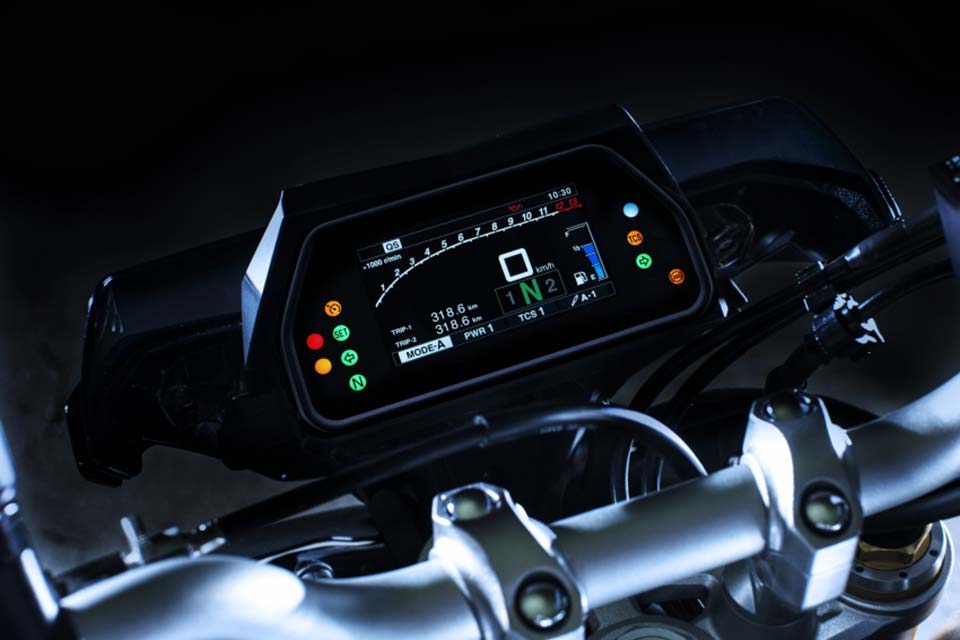 Apart from this, it now has a thin-film transistor (TFT) LCD colour display, which is rider-selectable for day-or-night riding conditions. It also uses a lightweight short-wheelbase aluminum Deltabox frame.

The Yamaha MT-10 comes in three colors namely, the Night Fluo, Race Blu, and Tech Black. The MT-10 SP, on the other hand, is only available in Silver Blu Carbon. 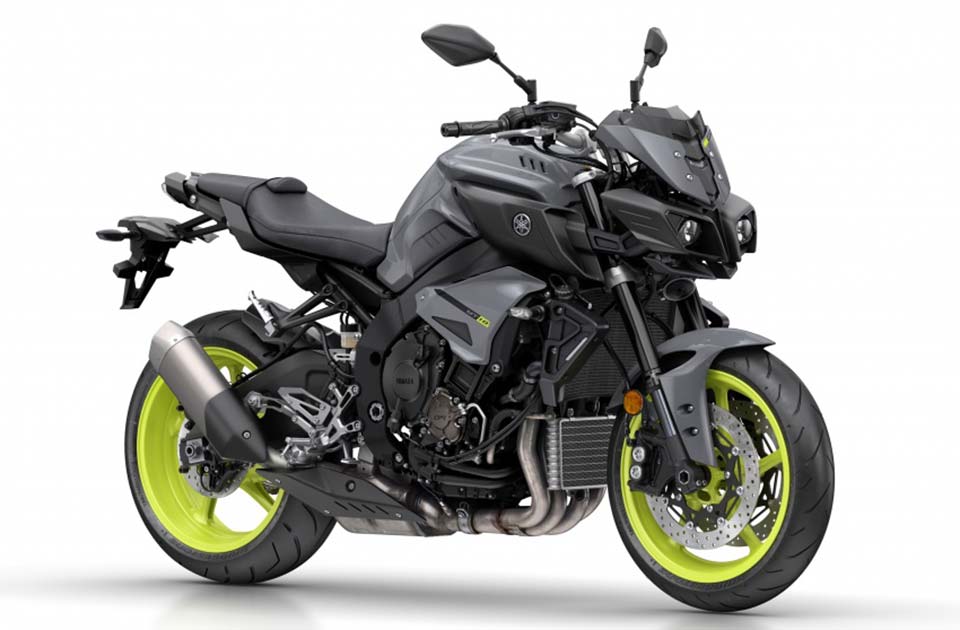 Yamaha said that both naked sportsbikes will be launched in the market starting on February 2017.