Apart from this, the Pioneer 1000 LE models are also equipped with an array of additional upgrades to enhance suspension performance, protection, convenience and style, while non-LE models also get several important enhancements. 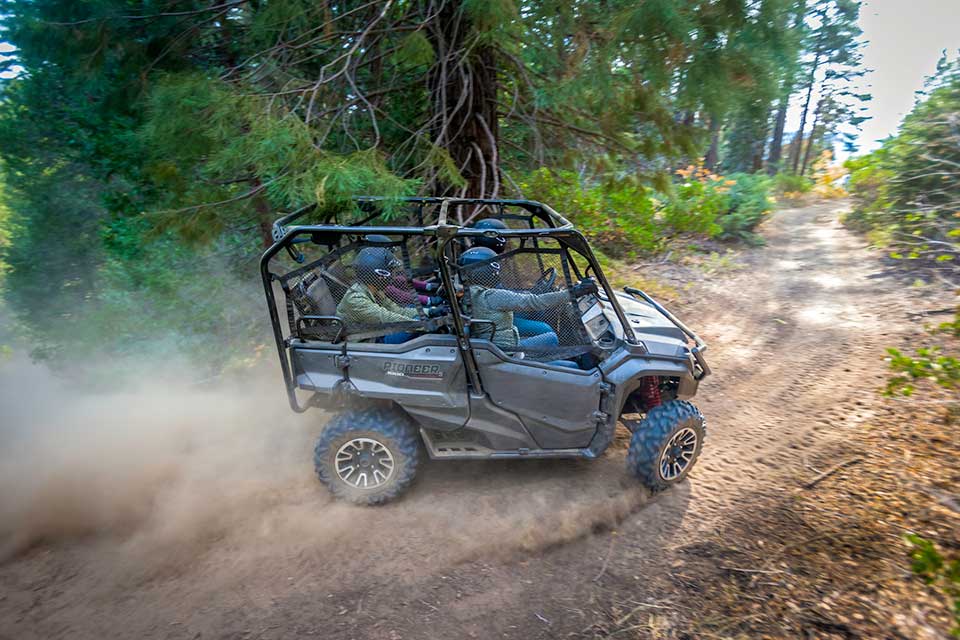 "It's exciting to share the news that Honda is bringing I-4WD differential technology to the side-by-side market for the first time," said Lee Edmunds, Manager of Powersports Marketing Communications at American Honda.

The Pioneer 1000-5 and 1000 LE equipped with the I-4WD, provides an innovative brake traction control system, managing the amount of slip between left and right front wheels. In addition, LE models feature hill-start assist to the brakes while transitioning to the accelerator from a dead stop on an incline, and optimize brake force distribution between the front and rear brakes while coming to a stop.

Also, it is fitted with adjustable Fox QS3 shocks for a smoother ride and improved handling. A beefy new front bumper highlights and protects the grill, while the skid plate protects the vehicle against rocks and debris. 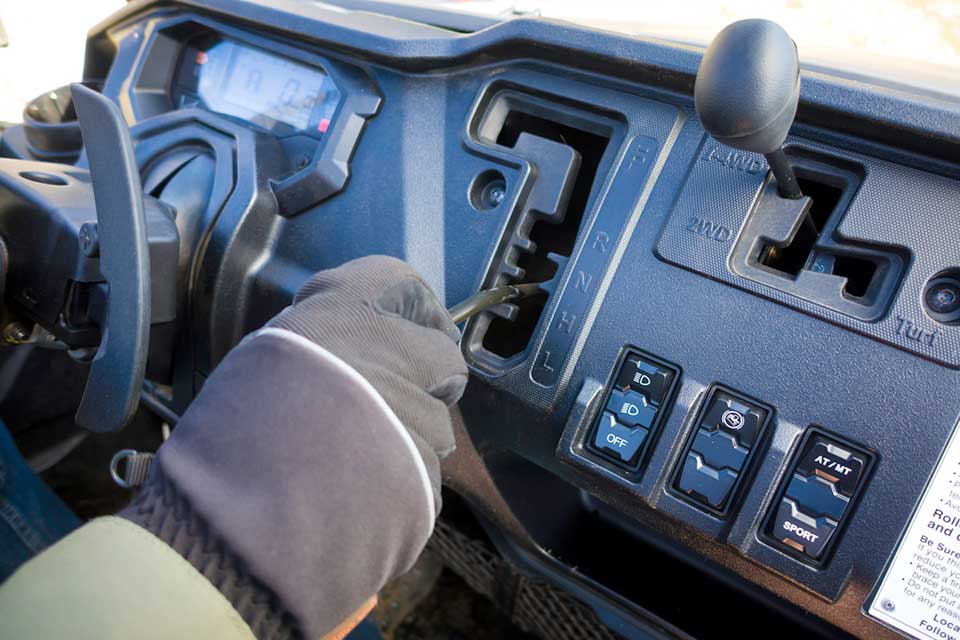 Honda says that the Pioneer 1000 has established itself as the flagship in the Pioneer lineup since its debut, with a 999cc twin-cylinder engine matched with a six-speed dual clutch transmission. Output rating is at 73 PS. 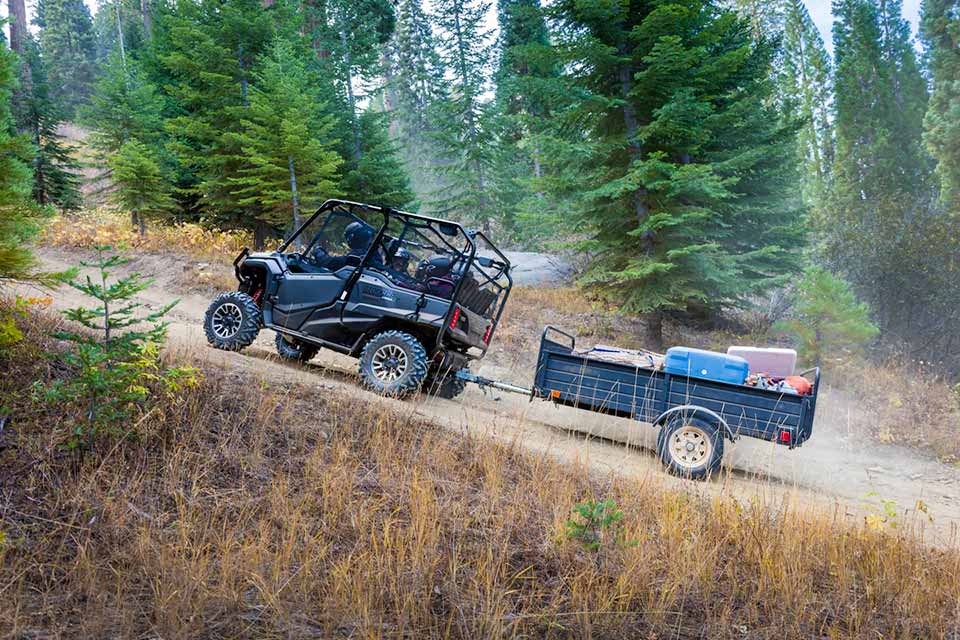 This retro racer salutes the super bikes of the ‘70s and ‘80s — unintentionally?