A lighter, more powerful sports bike has just been launched by Kawasaki. Called the Z900, it replaces the Z800 and is powered by an all-new 948cc inline-four motor. 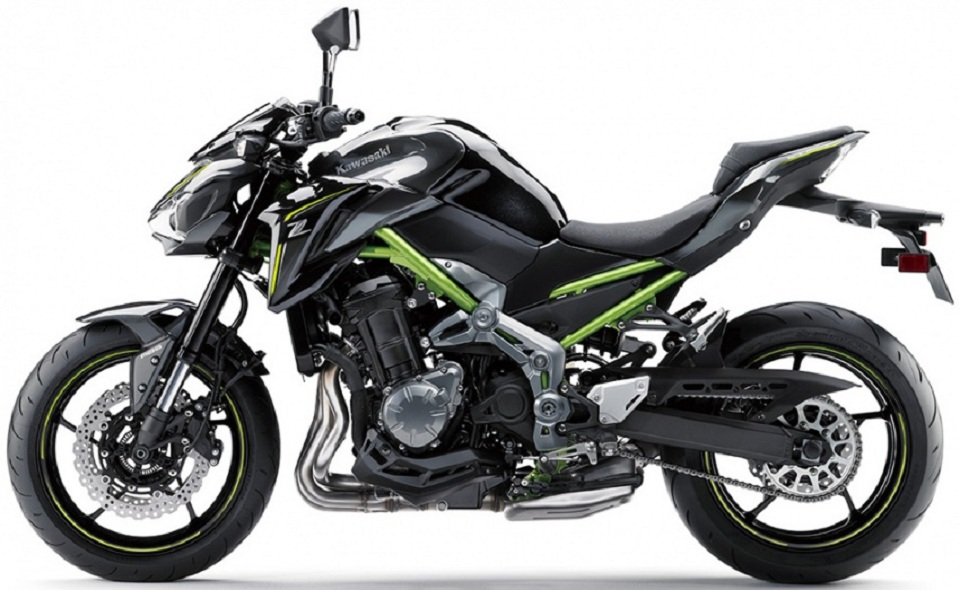 For suspension, it gets 41mm inverted front forks that is fully adjustable for rebound and preload. As for the rear, it has a horizontally-mounted monoshock that comes with damping and preload adjustments. 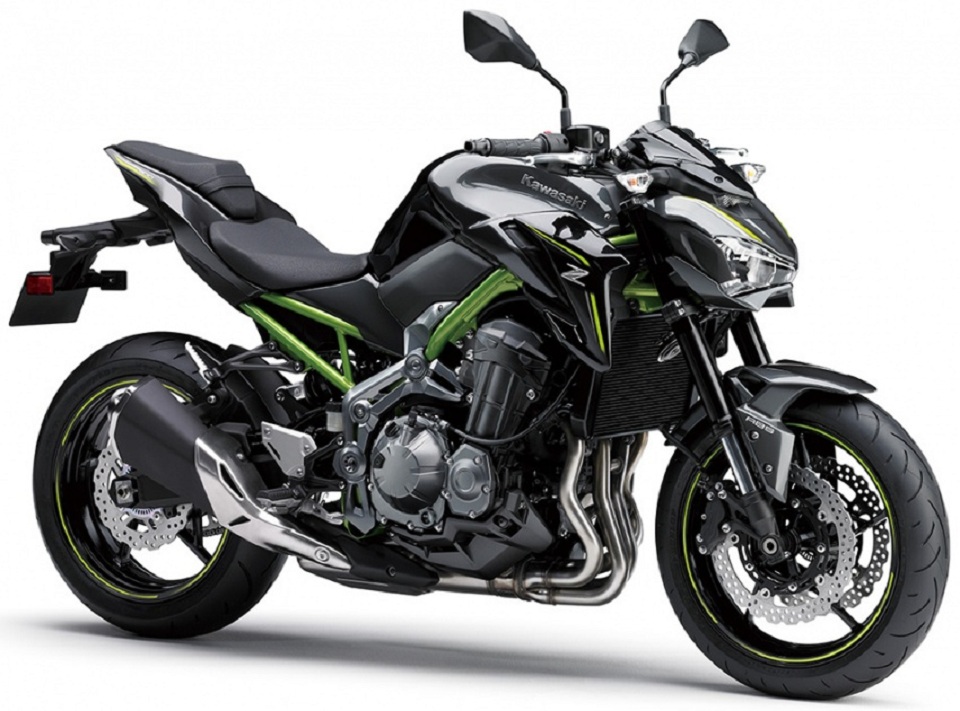 At the heart of the 2017 Z900 is a 948cc liquid-cooled inline-four derived from the more powerful Z1000. The motor generates 124 PS and benefits from 36mm Keihin throttle bodies and Kawasaki's Digital Fuel Injection (DFI) system. Aside from the new engine, the Z900 is also fitted with a slipper clutch, 300mm front disc brakes with four-piston calipers and an anti-lock braking system (ABS). Customers, however, can specify their Z900s without ABS. 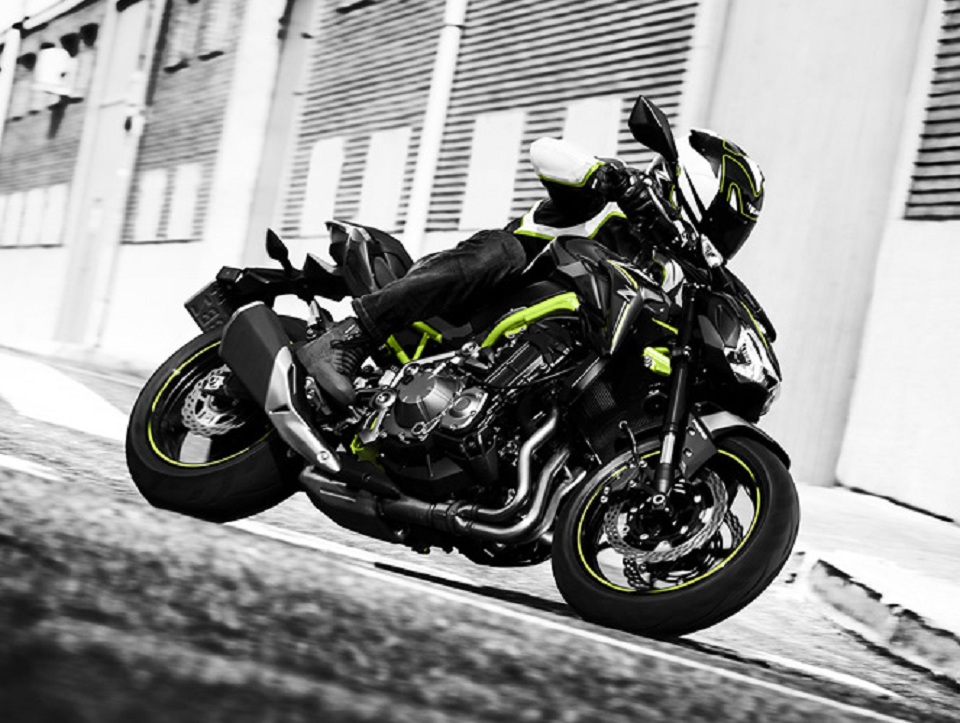