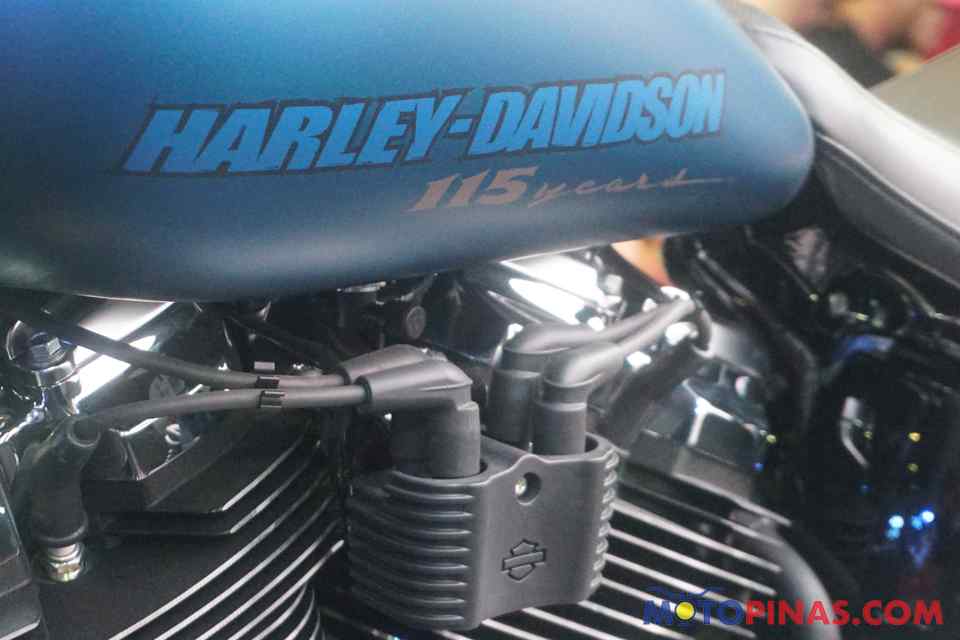 According to Harley-Davidson, the new Fatboy also features a lighter and stiffer frame, high-performance suspension and a fully counter-balanced 114 CI (1868cc) 45-degree Milwaukee Eight V-Twin engine. It has four valves per cylinder and produces 101-PS of horsepower at 5,020 rpm, and 161 NM of torque at 3,000 rpm. It's paired to a 6-speed transmission that propels the rear wheel via belt drive. It has fuel tank capacity of 18.9 liters and a seat height et at 675 mm. The Fatboy tips the scales with wet weight of 317 kg. It is priced locally at PhP 1,950,000.

“The new Softail models are the result of the most extensive research and development program in the company’s history,” said Paul James, manager of product portfolio, Harley-Davidson. “Thousands of hours of research and testing were put into the complete ground-up design of these new cruisers. We focused on taking the total rider experience to a higher level, where authenticity, heritage and soul meet the modern edge of technology for a ride that must be felt to believe.” 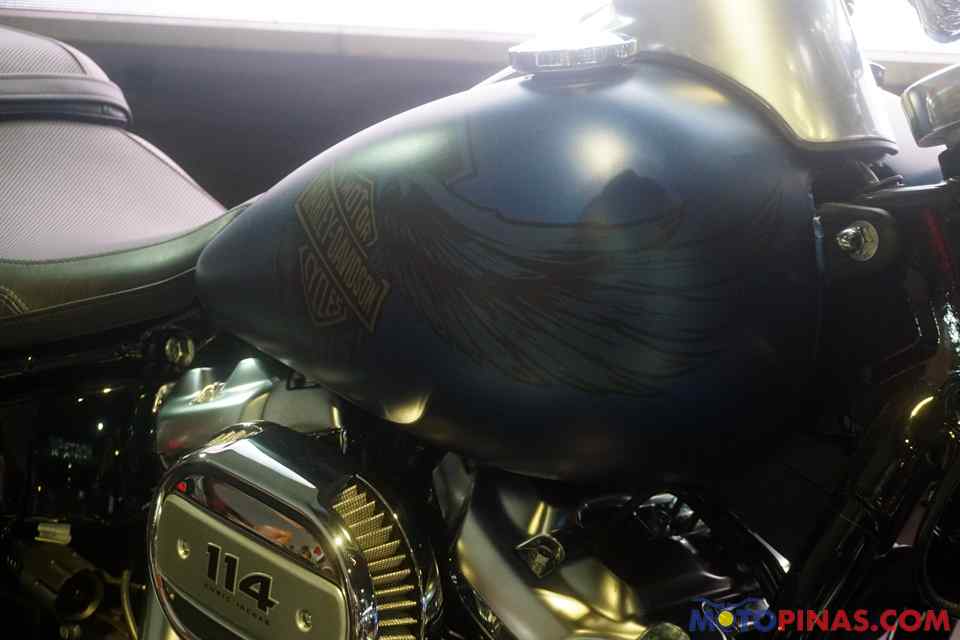 The new Fatboy 115th Anniversary Edition also features a 6-speed gearbox, Anti-lock Braking System and new LED headlights. The bike also boasts of being one of the “best handling cruisers Harley-Davidson has ever produced”, thanks to new design improvements. 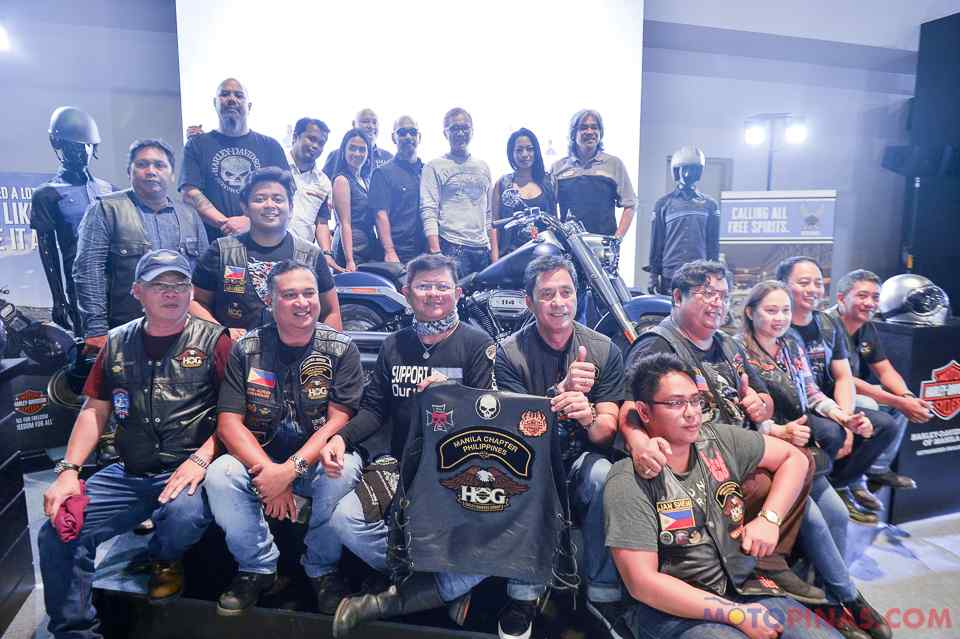 Vespa Philippines held a free Safety Riding Course for its clients and enthusiasts at the Megatent in Libis.