Bandit9 is a boutique motorcycle company based in Ho Chi Minh City in Vietnam. The custom shop is helmed by one Daryl Villanueva. Bandit9 has released its new futuristic custom, the L Concept. The L Concept is a Sci-Fi bike powered by an air-cooled Honda 125cc engine mated to a 4-speed transmission, and concealed in a floating case that was inspired by Star Trek’s USS Enterprise. 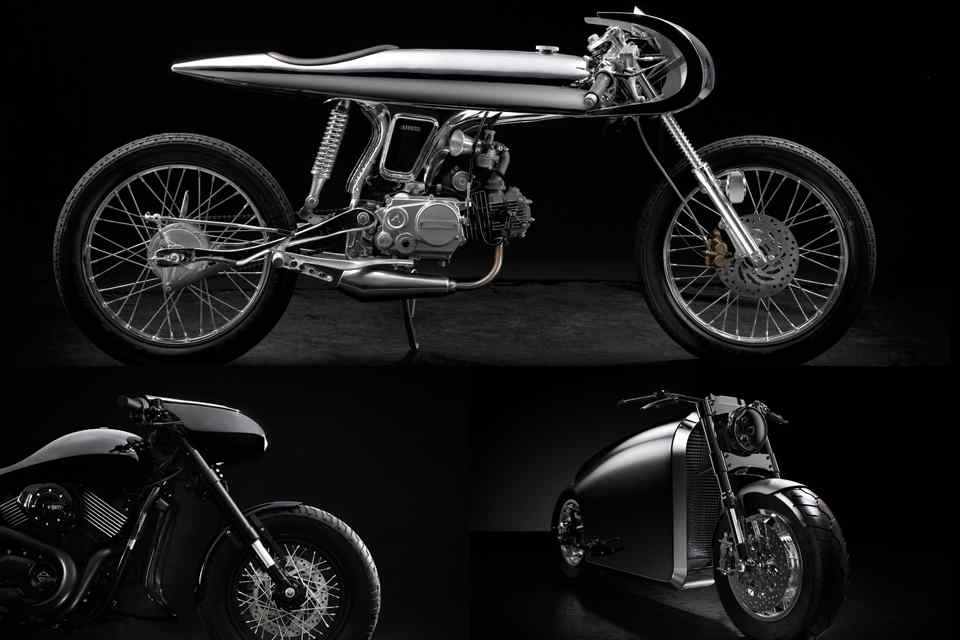 Born in the Philippines, Villanueva founded the boutique motorcycle company in Beijing, before moving operations to Ho Chi Minh. His creations are all functional works of art that can be ridden. Famous for sleek, radical styling and detail-oriented craftsmanship, Bandit9 is now selling 9 units of the L Concept. 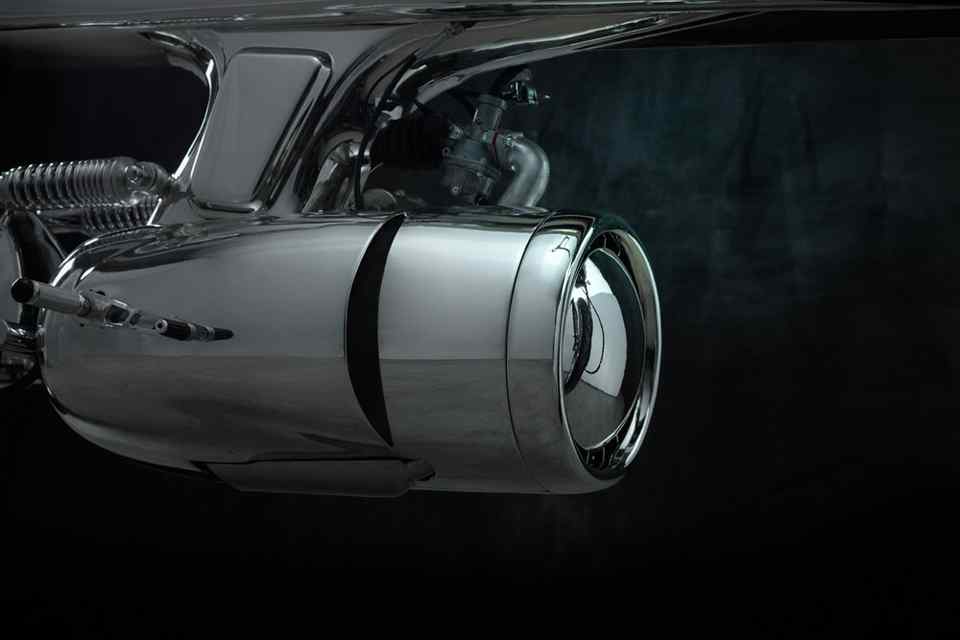 “It was tough to manage the shape and the angle to perfectly fit underneath the cover. It looks like nothing but that alone is a nightmare to make,” said Villanueva. 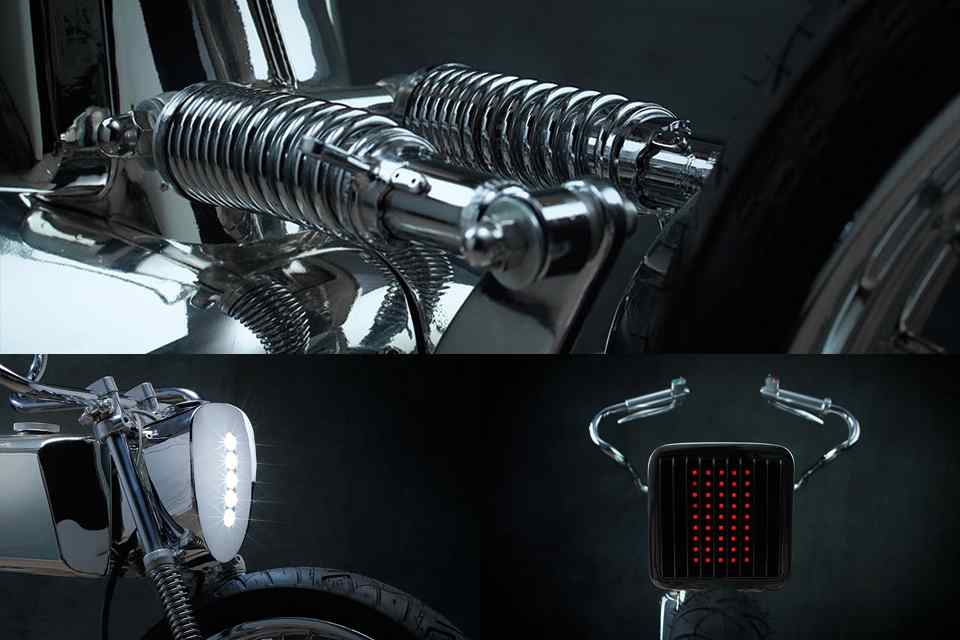 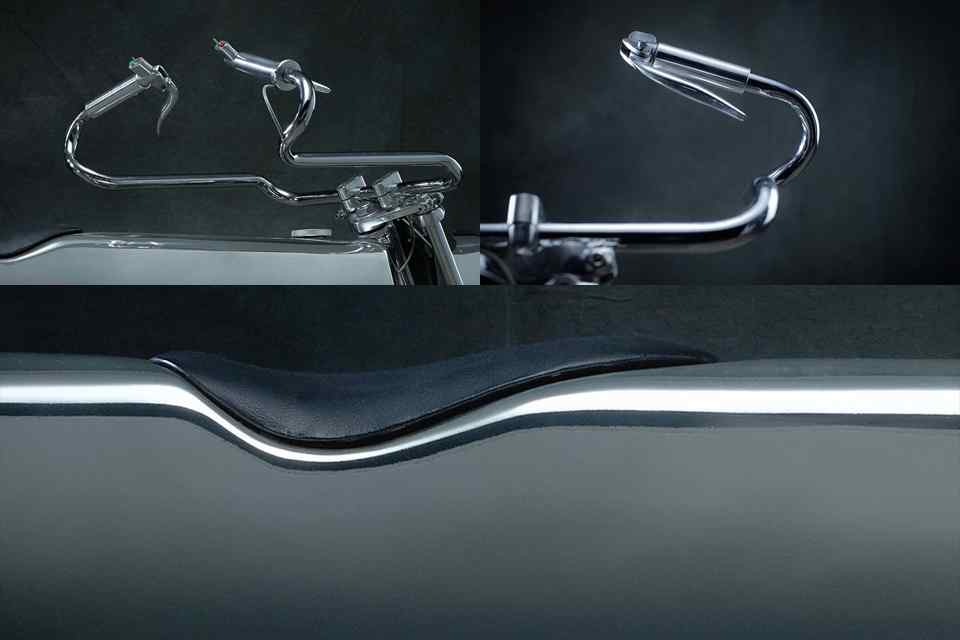 Villanueva calls the custom handlebars “Maneuver Controls” which are meant to make you feel like you’re “piloting a speeder than riding a motorcycle.” The custom grips were hand-chiseled from solid aluminum. Another Bandit9 signature, the unibody motorcycle was hand-built from one uninterrupted piece of stainless steel from tank to tail. The simple teardrop saddle was constructed out of Italian calf leather. 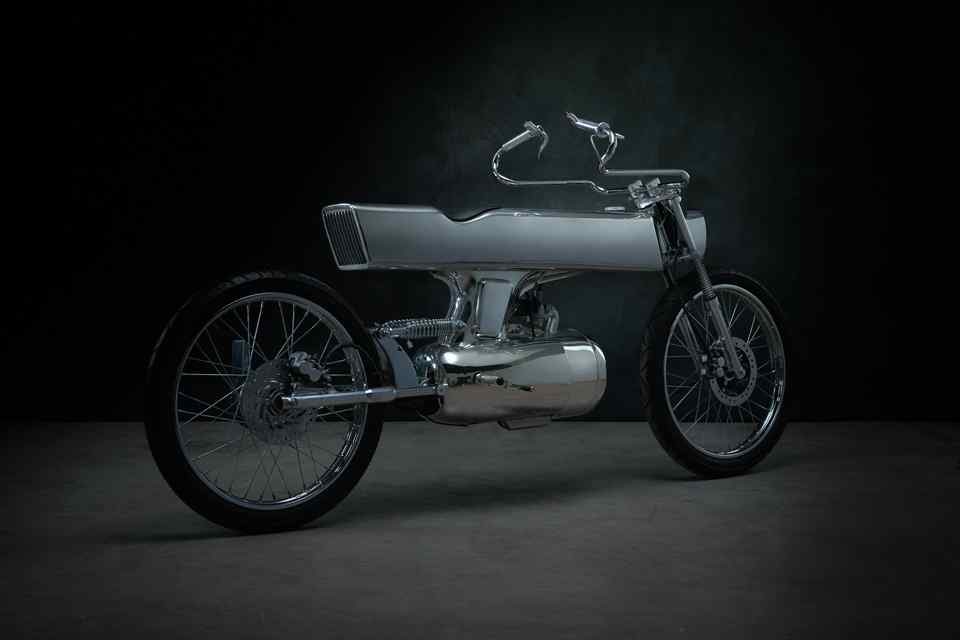 Other Bandit9 motorcycles include the Eve, Project Odyssey, and Dark Side. See more of Villanueva’s work on his website (https://www.bandit9motors.com/).

Husqvarna’s new 'Real Street' bikes will be released in Europe end of March, and North America by late April. Young racer, Troy Alberto will be waving the Philippine flag in motorcycle races abroad as the sole qualifier this year.