The motorcycle itself is not yet done but the company decided to show the prototype anyway at the 2016 EICMA to give enthusiasts and prospective buyers a glimpse of the HP4 Race. Exact details about the HP4 Race were not provided though BMW Motorrad president Stephan Schaller did say they will release more details soon. 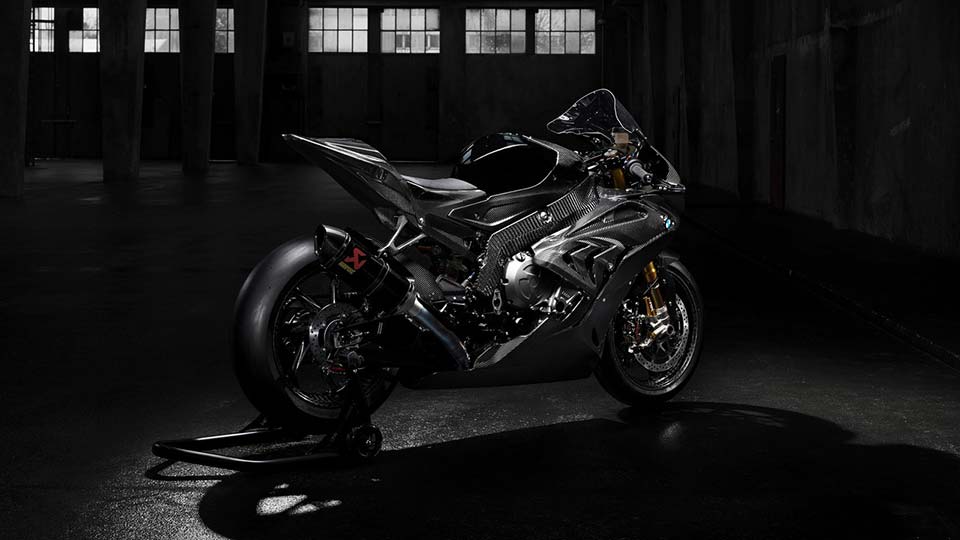 “The HP4 Race will feature the full carbon fibre main frame and carbon fibre rims as shown here. We will reveal more about this model next spring,” said Schaller.

Based on the images provided, the BMW HP4's frame appears to have been made from a one-piece carbon fiber structure. Meanwhile, the wheels themselves feature a multi-spoke design and exposed carbon fiber work. 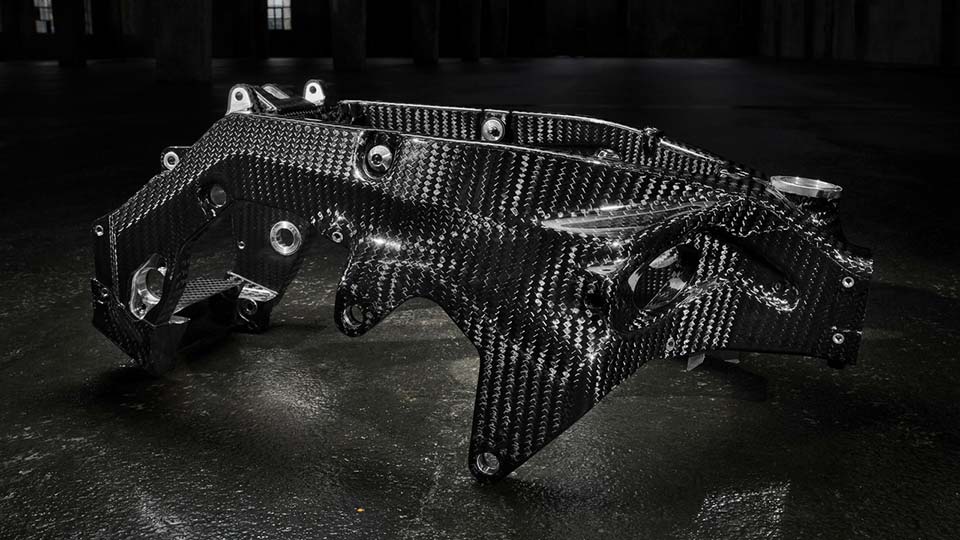 Drivetrain specifications also remain a mystery but it is expected to be driven by a highly-tuned motor. Stopping power, on the other hand, is provided by a set of disc brakes front and back. 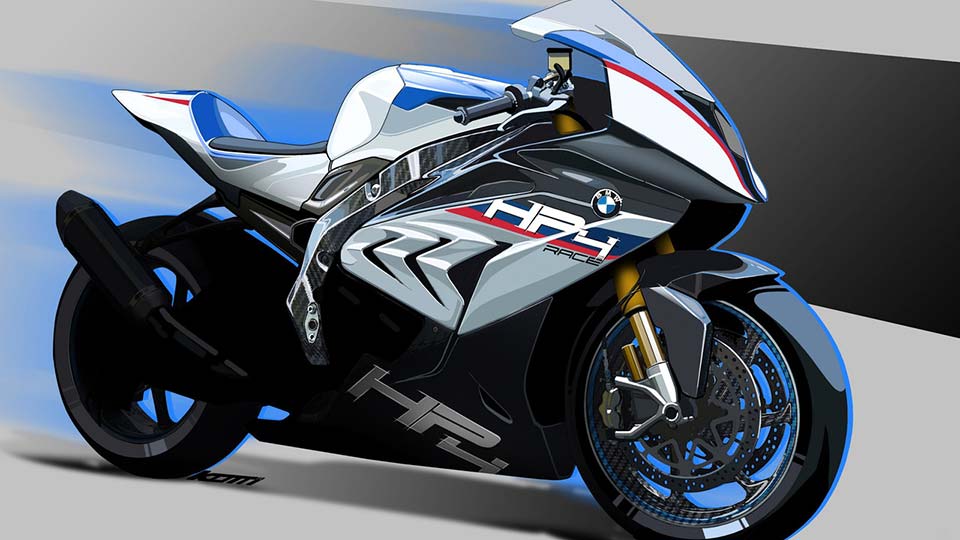 The BMW HP4 Race is expected to arrive in Q2 of 2017 and will be hand-made in limited production. Based on the Master of Scoop concept, the new 2017 TMAX features YCC-T system and other advancements.