By taking many of the attributes of the naked style bike for the 1290 Super Duke R, the manufacturer claimed that even when riding on an intense route through a multitude of weather conditions and asphalt grip levels; the bike will be able to deliver an efficient performance. 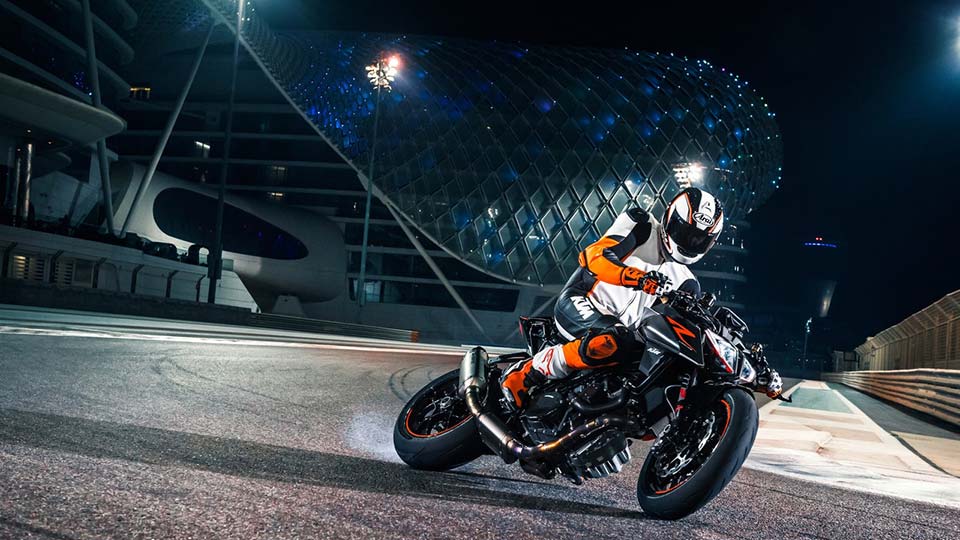 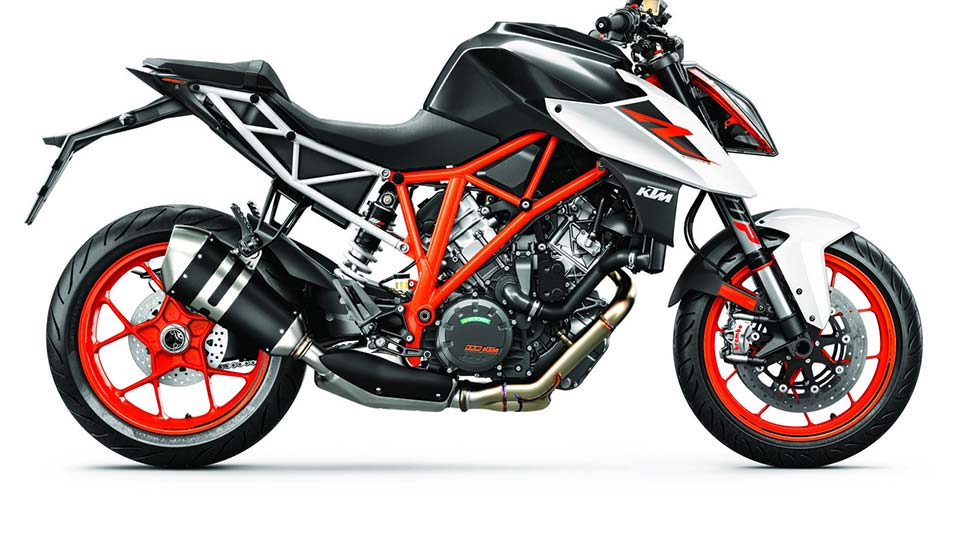 Meanwhile, a 23-liter fuel tank is also fitted for long distance capabilities, along with an extended rear subframe with an integrated pannier mounts for the optional luggage system. It also has a height adjustable windshield. 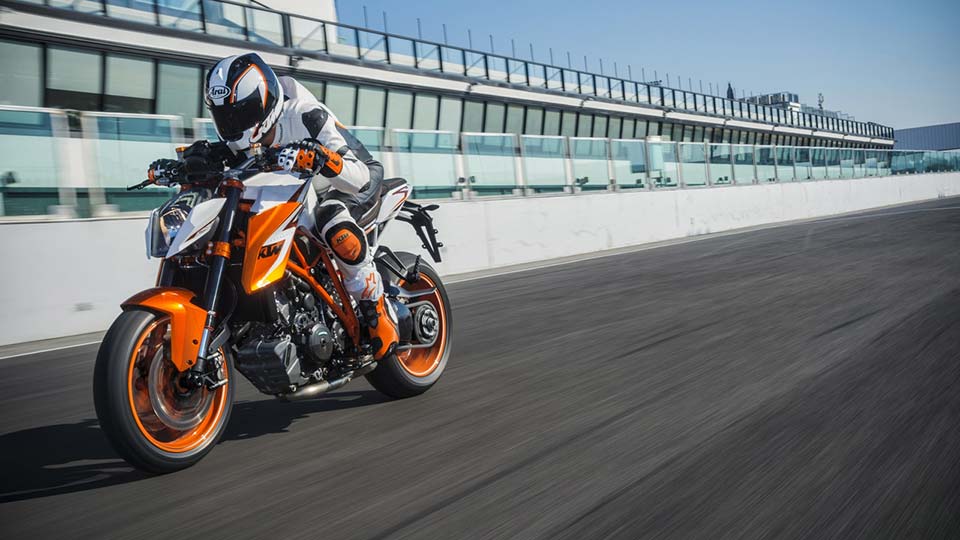 Other amenities include: optional Hill Hold Control (HHC) and Motor Slip Regulation (MSR) . The latter functions to prevent the rear wheel from losing its grip, should the rider chop the throttle or dump the clutch when downshifting.

KTM said that the new 1290 Super Duke GT will be out in the market later this month and will be powered by a 179 PS motor. BMW Motorrad gives a glimpse of its most exclusive model yet, the HP4 Race