The manufacturer claims that the motorcycle features a 'Real Street' concept which shows the brand's interpretation as how a faired bike should look like. 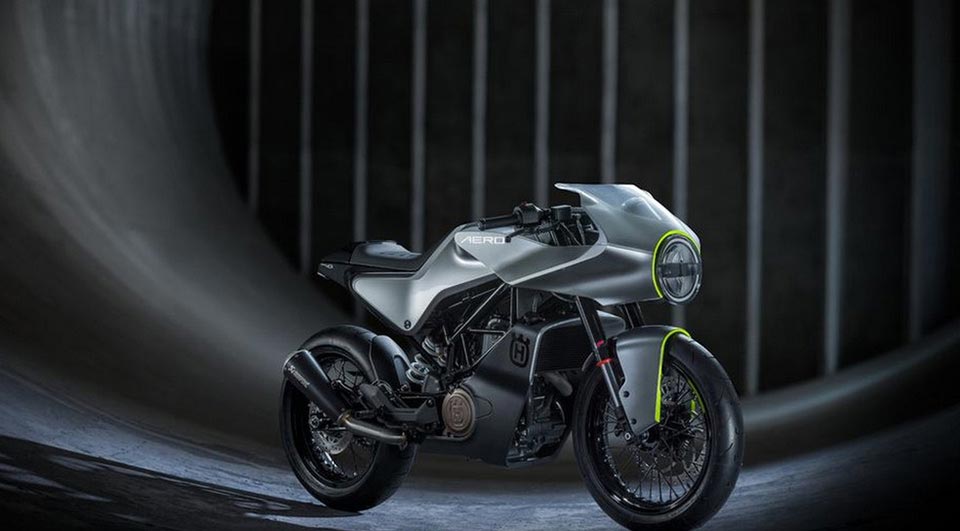 It also features an aerodynamic fairing, equipped with an all-new windshield that increases the air that comes to the engine improving its cooling. Apart from this, it also gives the Aero a fuller appearance while allowing the front and the rear ends of the bike to perfectly match each other.

With its new windshield design, the bike now has a more locked-in position enabling the rider’s helmet to become part of the airflow.

The new Vitpilen 401 concept is likely fitted with a 375cc single-cylinder engine that produces an output of 45 PS, similar to the Vitpilen 401 and Svartpilen 401. It also features a lightweight steel trellis chassis with WP suspension and LED lightning. 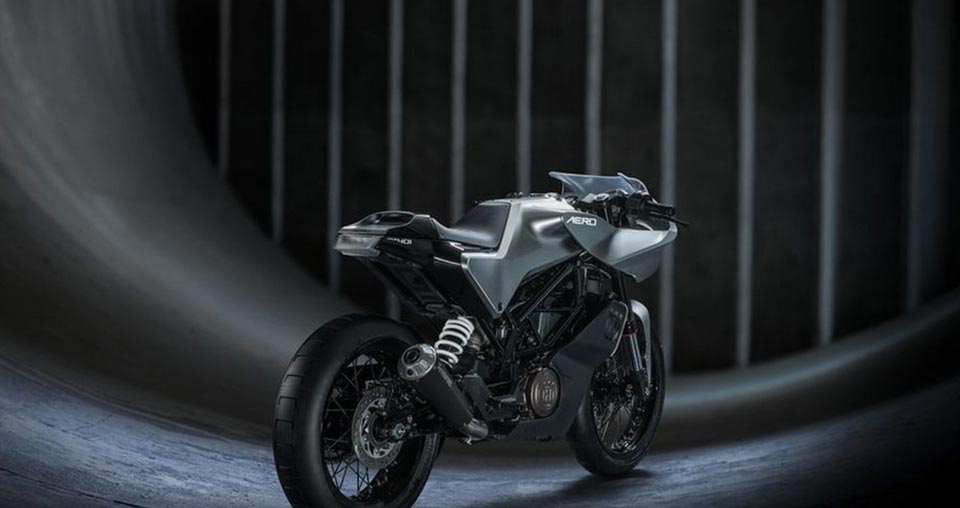 The 46mm throttle body, on the other hand, is under the control of the ride-by-wire system.