BMW Motorrad displayed the new 2016 G 310 R at the 37th Bangkok International Motor Show as its re-entry to the growing small commuter bike segment. BMW's motorcycle division's last offering in the segment was the R27 in the sixties. The G 310 R is BMW's first naked bike under 500cc which promises to offer exactly what is needed - no less, no more. 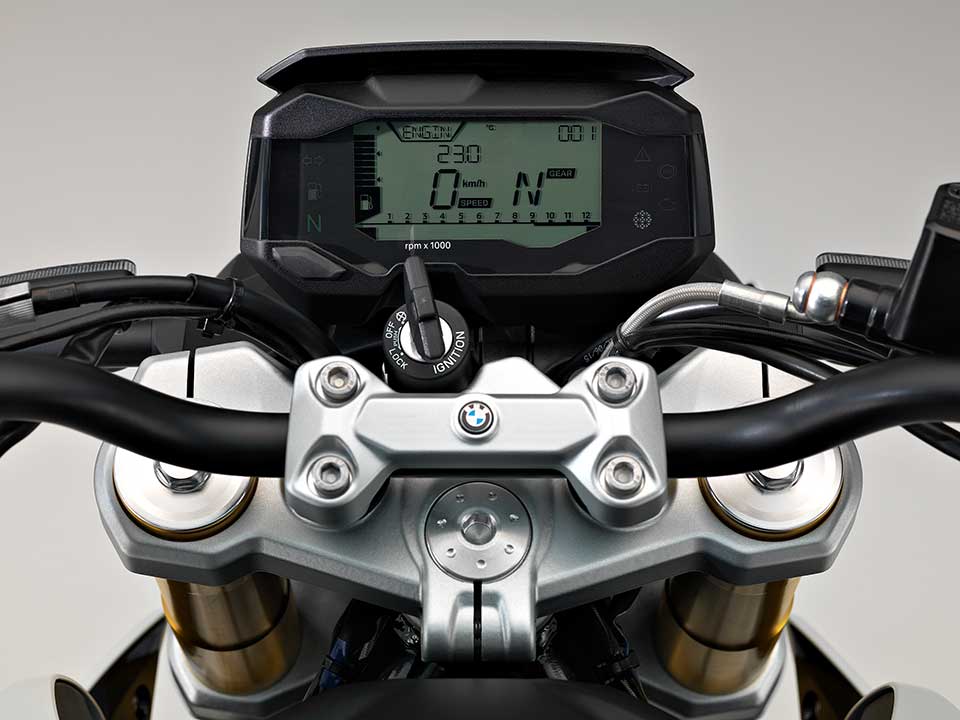 In terms of styling, the G 310 R features an aggressive 'naked' design. Likely targeted at younger and newer riders, it comes with a digital instrument cluster with straightforward controls and basic tubular handlebars opening the possibility for future modification. 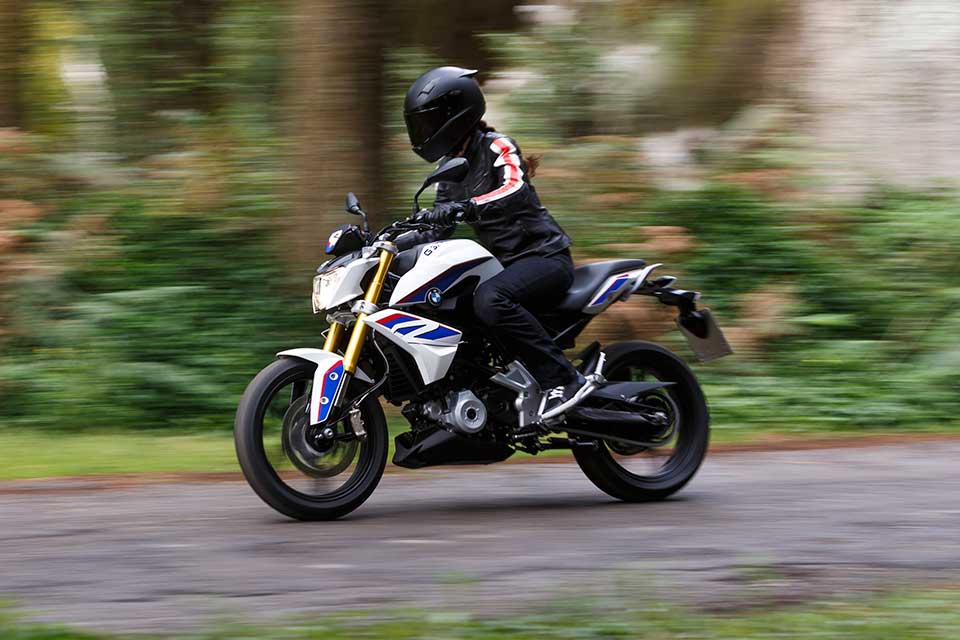 Powering the G 310 R is a 313cc liquid-cooled double overhead camshaft single cylinder motor with a 34 PS output and 28 Nm of torque. BMW Motorrad decided to reverse the cylinder orientation of the engine with a forward facing intake. This configuration allows a forward biased weight placement while allowing a straighter exhaust path. 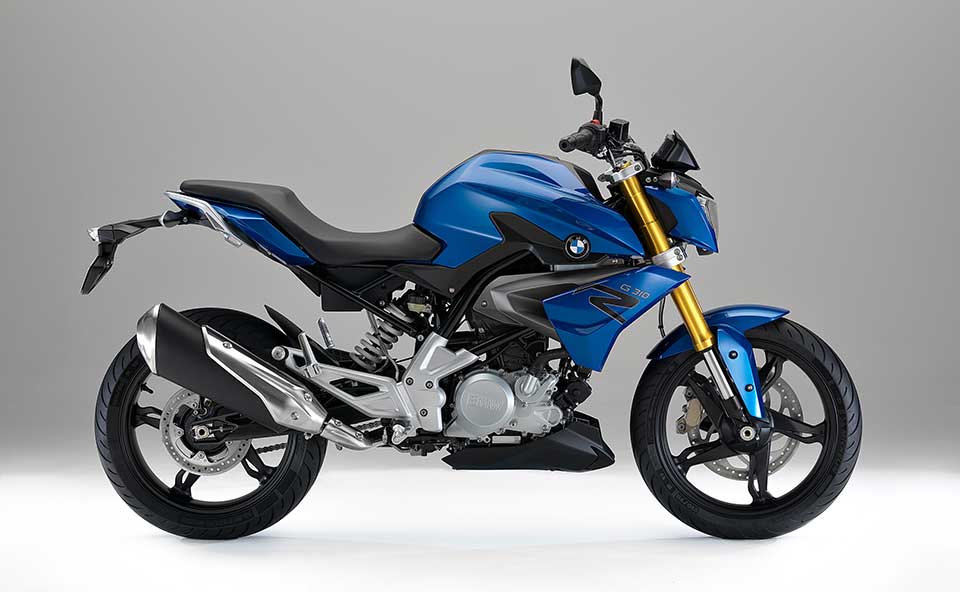 The bike weighs in at 158.5 kg with anti-lock brakes (ABS) as a standard safety feature like other BMW Motorrad offerings. With a growing motorcycle market in the region, the 2016 BMW G 310 R is expect to debut in other ASEAN markets soon. It will be built at the TVS India facility as part of a joint venture agreement between BMW and the Indian motorcycle maker.