Ducati Thailand has unveiled a limited 'Mike Hailwood edition' of the 2016 Ducati Scrambler icon at the 37th Bangkok International Motor Show. The special model was a collaboration between the Thai distributor of Ducati and Hailwood’s estate. 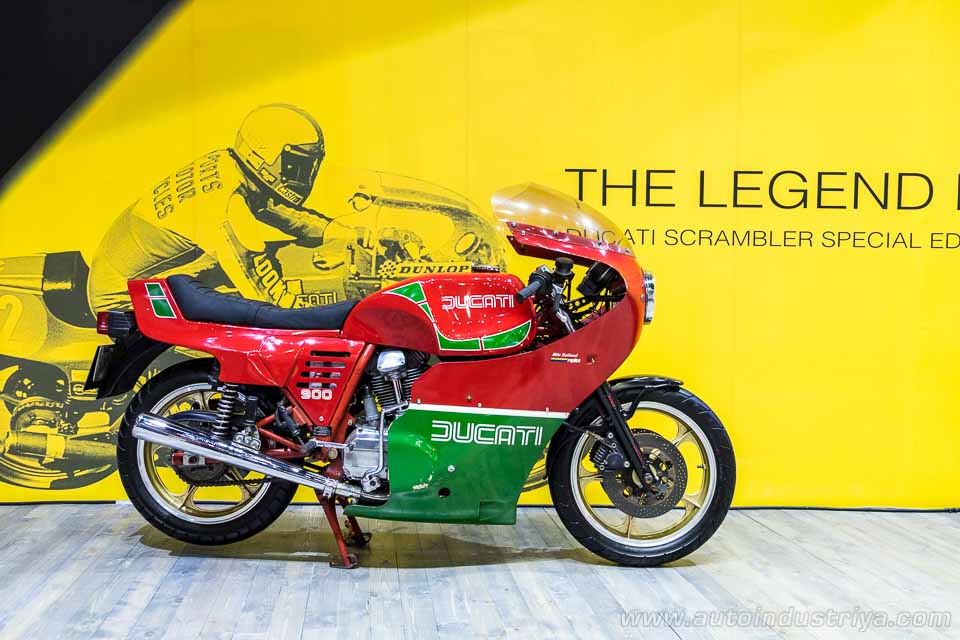 Stanley Michael Bailey Hailwood otherwise known as "Mike the bike" was a sixties motorcycle racing phenom best known for his legendary comeback in 1978 after an eleven-year hiatus to win the Isle of Man TT with a Ducati 900SS. 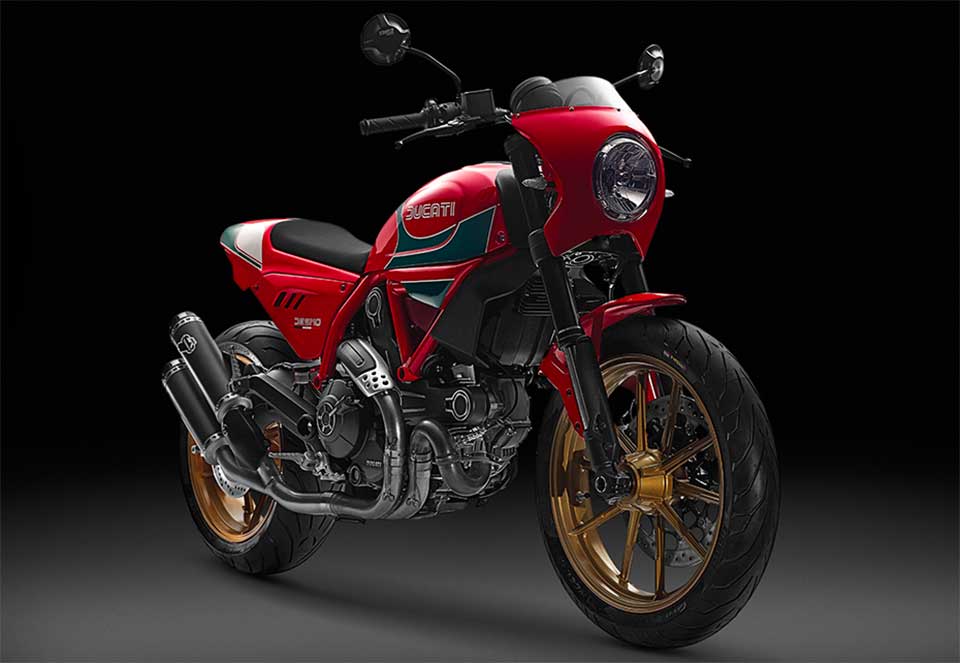 The limited to 58 units 2016 Ducati Scrambler Mike Hailwood edition resulted from a special meeting between Hailwood’s widow Pauline and Ducati Thailand owner Apichat Leenutaphong. The meeting arranged by Imola 200 winner Paul Smart led to the idea of producing a special edition Ducati Scrambler to celebrate the successful fabled ride’s success with a limited to 58 units to celebrate the anniversary of the impressive feat. 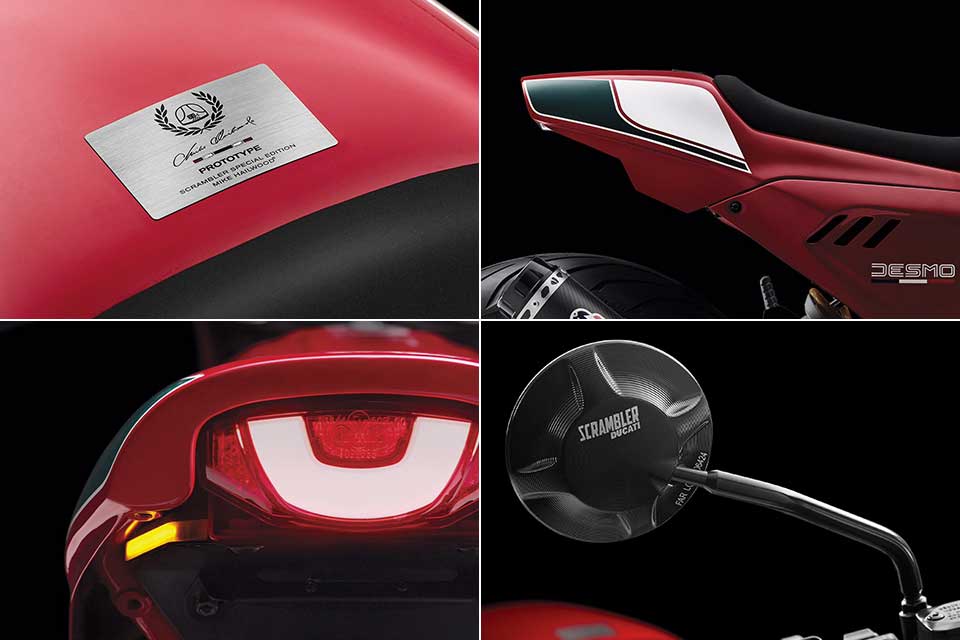 The Hailwood edition Scrambler Icon will be powered by an 803 cc, air-cooled V-twin with two-valves per cylinder rated at 74 PS and 68 Nm of torque. Significantly differentiating the limited model will be a retro design tailpiece and side-covers along with livery inspired by Hailwood’s 1978 Ducati 900SS race bike. The 'monoposto' seat was specially made to resemble the winning motorcycle's seat design as well. A special nose-fairing, custom handlebar, grips and mirrors from Ducati’s Performance catalog along with a special edition plate on the seat cover further add distinction to the bike. 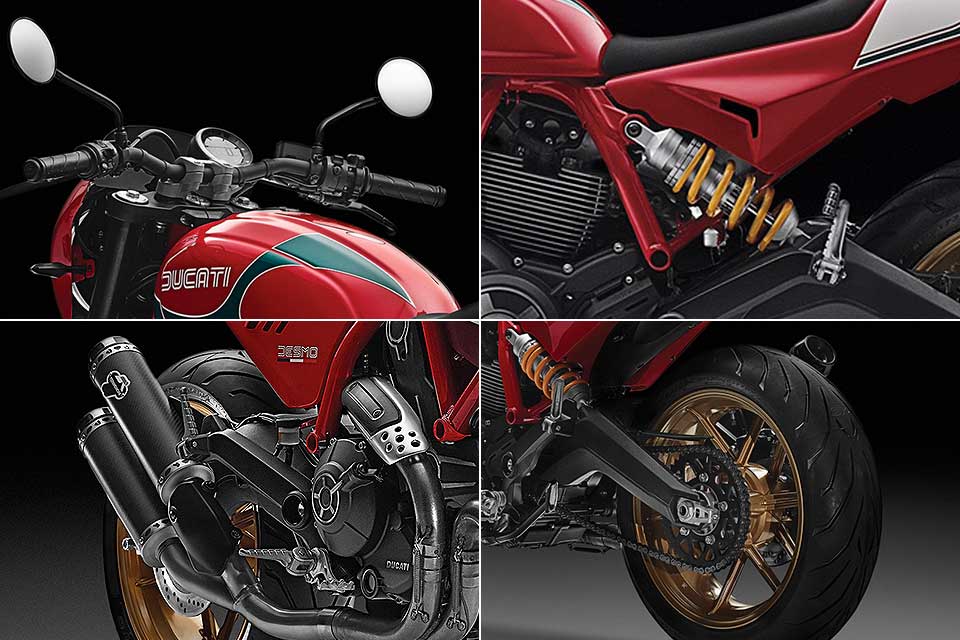 The 2016 Ducati Scrambler Mike Hailwood edition is available at a retail price of THB 699,000.