Riders of motorcycles big and small are set to converge in the city of Koronadal this year for the 23rd Annual Convention of the National Federation of Motorcycle Clubs of the Philippines. The largest annual motorcycle convention is slated for April 28-29, with the capital city of South Cotabato playing host. Serving as the principal sponsor is Kawasaki.

The theme for this year’s convention is “Ride for culture, Ride for peace,” and as such, the event is focused on advocating the call for safety and proper courtesy for safer and more satisfying motorcycling.

For the convention, the City Government of Koronadal has prepared a week-long celebration running from the 22nd to 30th of April, 2017 at the Rizal Park of the city. The 9-day grand motorcycle fete is will be packed with conferences, symposia on road courtesies and traffic regulations, and skills training and other capacity building seminar-workshops for local motorists, be they motorcycle, tricycle, or habal-habal drivers.

The City Government also assures that safety and security is the city’s prime concern.

“The safety and welfare of festival-goers is utmost to the success of the festival. Since public safety is our No. 1 priority, our security master plan will address all aspects of our security needs for a successful motorcycle festival,” said City Mayor, Peter B. Miguel, current president of the National Federation of Motorcycle Clubs of the Philippines, Inc. (NFMCI) 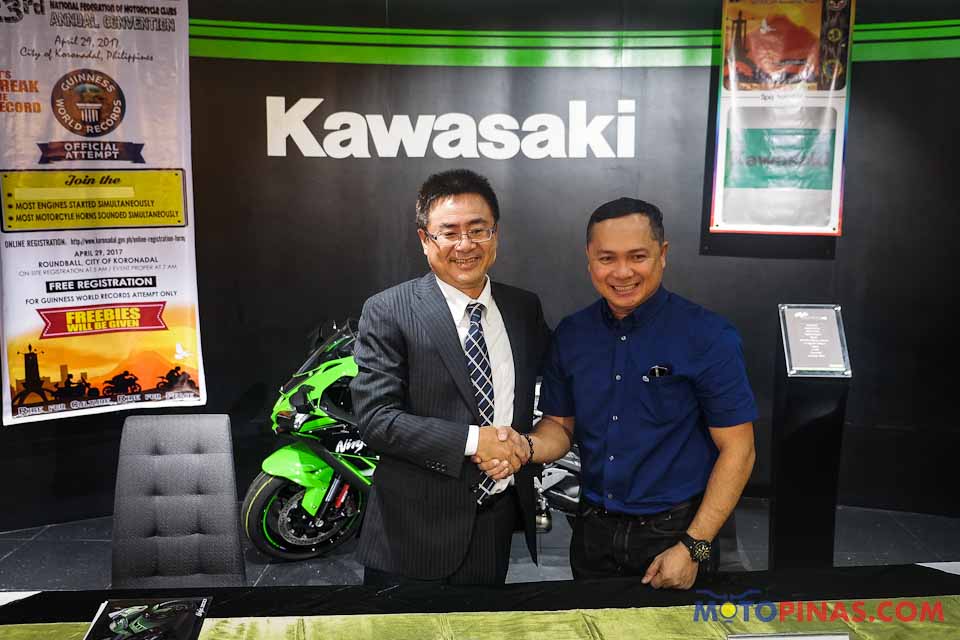 The Mayor also guarantees safe riding for all those headed to the festival with the support of neighboring municipalities to ensure the seafety and security of the participants passing by their Area of Responsibility (AOR). The mayor is encouraging all riders to make the ride with a Unity Convergence Ride from different entry points of Region XII.

“We expect big bikers from Luzon and Visayas to take routes from Cagayan de Oro, Butuan, Davao, Cotabato and Dipolog for a chance to marvel the beauty of Minadnao,” said Mayor Miguel.

The City of Koronadal is no stranger to hosting big events, having hosted the Koronadal International Folklore Festival with guests from nine countries from around the world.

Besides the gathering of motorcycles, seminars, and Guinness attempts, the festival will also feature motorcycle trade fairs, motor shows and exhibits, promotions, product displays, drivers congress, safety riding seminar, a Koronadal cultural fashion show, enduro challenge, and many more. Some Manila-based motorcycle manufacturers and distributors will be having static displays of their latest models too. Finally, Kawasaki Philippines will be raffling off to motorcycles  for event attendees.

The 3-day convention is also an opportune time for the participants to experience and explore the best of Koronadal, SOCCSKSARGEN region and the island of Mindanao.

The National Federation of Motorcycle Clubs of the Philippines, Inc., was founded in 1995 and is composed of primarily Filipino motorcyclists with 369 federation members or around 10,000 individual members nationwide. President Rodrigo Duterte, considered the father of the Davao city-based ‘Any Sunder Rider’ motorcycle club, was invited to grace the convention. Hosting this motorcycle convention is done round robin from Luzon, Visayas, and Mindanao.

Husqvarna has made good on their promise and revealed the long-awaited production versions of the Vitpilen and Svartpilen 401 for 2017.