At the recently concluded Inside Racing (IR) Bikefest held at the World Trade Center, Yamaha shone with the Rev Hall, a spacious exhibit meant to showcase the ingenuity of Yamaha’s engineering process, as well as the company’s dedication to satisfying the desires of real riders around the world.

At the Rev Hall, the illustrious brand presented new models for the Philippine market. Their effort to keep it classy, inspirational, and all about the machines was laudable. With easily one of, if not, the largest displays at the venue, Yamaha’s endeavor was breathtaking, sophisticated, and a popular favorite.

Among the scooters shown at the IR Bikefest, Yamaha contributed its popular Mio i 125, the aggressively styled Mio Soul, Mio Sporty, and the Mio MXi 125. The urbanized 155cc NMAX and 530cc TMAX made appearances as well. 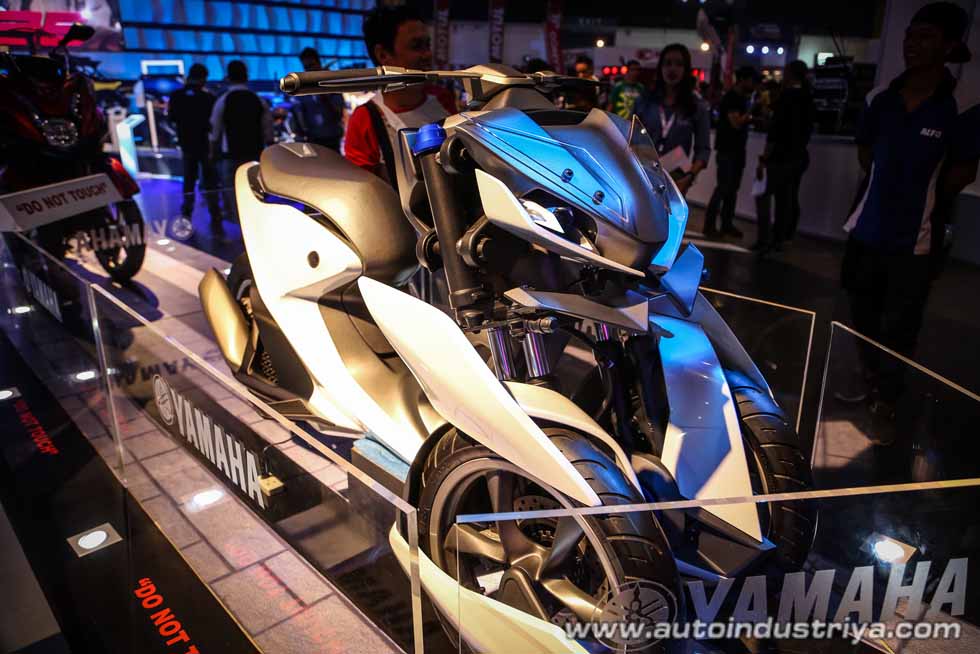 Small Yamaha street bikes included the fuel-injected FZi and the carbureted SZ, both 150cc. In the underbone category, present were the 150cc liquid-cooled Sniper MX i and the 114cc air-cooled Vega Force i.

A Yamaha exhibit wouldn’t be complete without its signature sport bikes. Choosing to leave out the middle-weights, the Rev Hall highlighted Yamaha’s new entry-level sporting options, the YZF-R15 and the YZF-R3. The budget-friendly street bikes were nothing compared to Yamaha’s flagship superbike, the liter-large and ultralight YZF-R1 with its advanced electronics and MotoGP technology. The R1’s angular new styling immediately captivated onlookers. 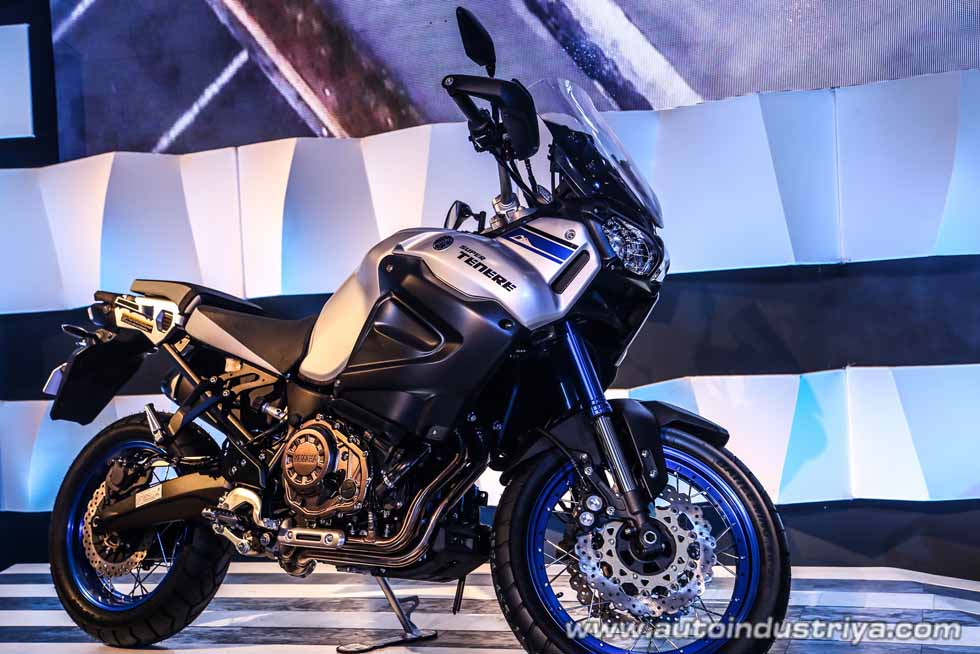 Other models in the big bike category were the Super Ténéré dual sport for adventure touring, and the 942cc V-twin cruiser Yamaha Bolt. For naked standards, visitors were graced with the presence of the widely praised MT-07 with its 689cc parallel twin and the 847cc inline triple MT-09.

Something that stood out was the adventurous YXZ1000R, a high performance side-by-side that competes in the pure sport UTV market. The new YXZ utilizes a water-cooled 998cc inline triple mated to a sequential five-speed manual gearbox. Those two things apart, let alone in combination, are industry firsts, making the YXZ1000R a thrilling and unique UTV. 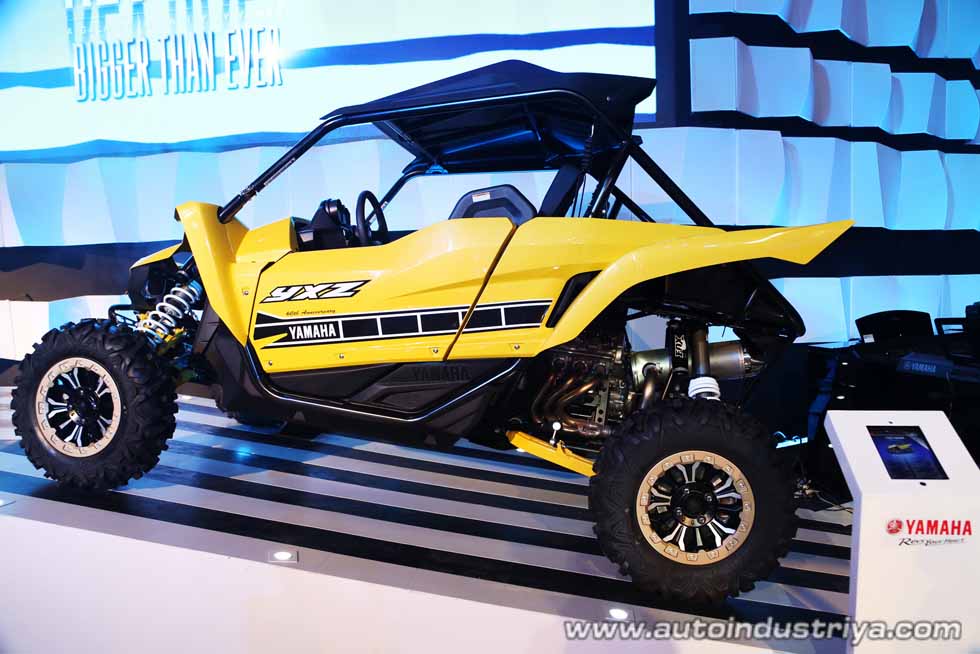 Tempting with brand new bikes, scooters, and underbones, Yamaha’s was a presentation not to miss.