Each day was a big day for Suzuki Philippines at the recently concluded Inside Racing Bikefest and Trade Show. Alongside displaying popular and trusted small bikes and scooters, Suzuki also wowed visitors with a peek into the future of Suzuki’s large-displacement lineup.

The company was also celebrating a victory in motorsports, and the motorcycle convention was timely. Team Suzuki Pilipinas had just returned from Johor Circuit in Malaysia after scoring their first podium finish in Round 1 of this season’s Suzuki Asia Challenge. An awarding ceremony was organized at the event, giving recognition to April King Mascardo who bagged 2nd place, Eane Jaye Sobretodo who finished at 6th, and Mario Borbon who beat his personal time at 11th.

Naturally, part of Suzuki’s display was the popular “Underbone King”, the Raider 150. The fuel efficient Address scooter was also featured, along with the sporty standard Gixxer 155. Sharing the main stage was also the RM-Z250, a race-ready motocross dirt bike whose 2016 iteration boasts all-new engine technology and upgraded suspension. 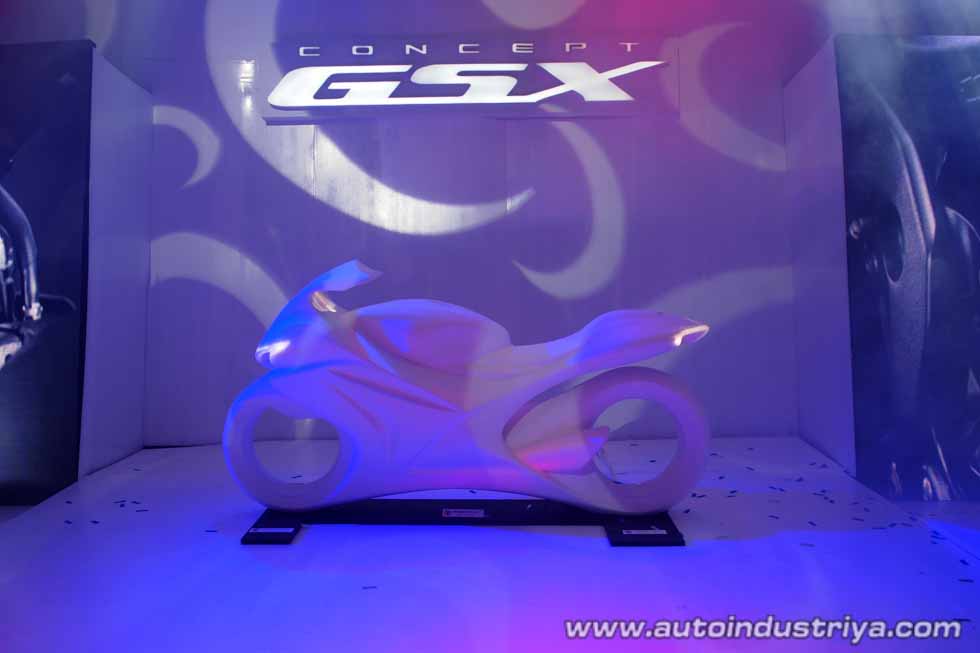 President, Hiroshi Suzuki, Motorcycle Division Manager, Jun Bulot, and Managing Director, Norminio C. Mojica all joined the festivities to unveil the Concept GSX on the first day of the show. The concept bike paves the way for future GSX motorcycles, providing inspiration for Suzuki’s well-loved flagship line. The technology of low fuel consumption, robust durability, and responsiveness incorporated into the brand’s signature inline-four engine runs through the GSX series, including the GSX-S1000, GSX-R1000, and even the Hayabusa. 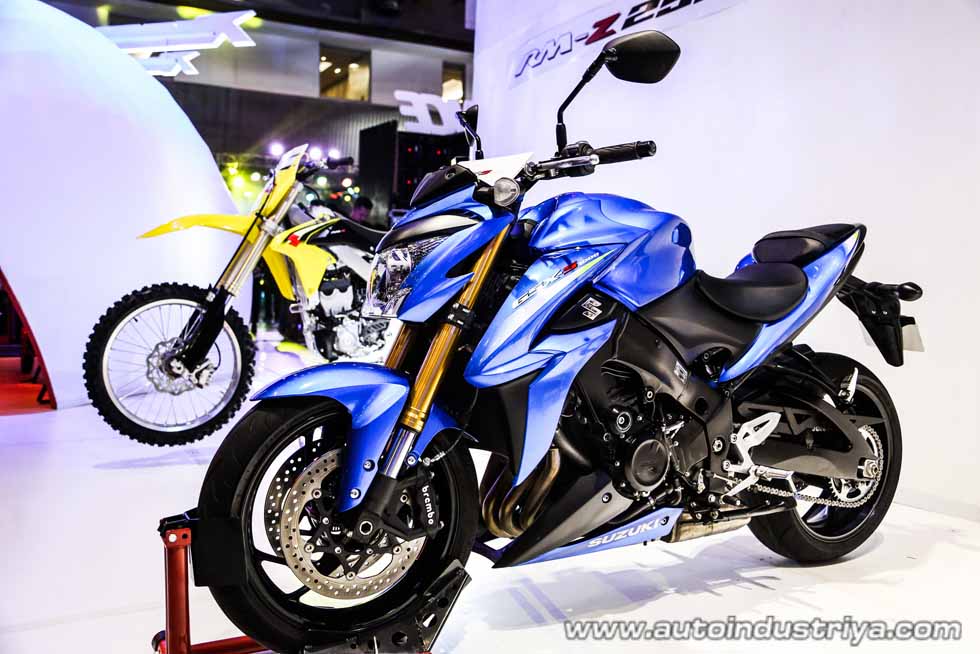 On the second day, Motorcycle Marketing Head, Monch Bontogon, kicked off ceremonies together with Wheeltek-Suzuki’s Regional Sales Manager, Philip Garcia, and Marketing Head, Mark Chuidian. Together they introduced new additions to Suzuki’s big bike selection for the Philippine market—the GSX-R750 sport bike and the GSX-S1000 sport standard. Riders in the audience were also treated to test drives, photobooths, freebies, and game prizes from Suzuki Philippines. The total package made for a great weekend for both the company and its fans. 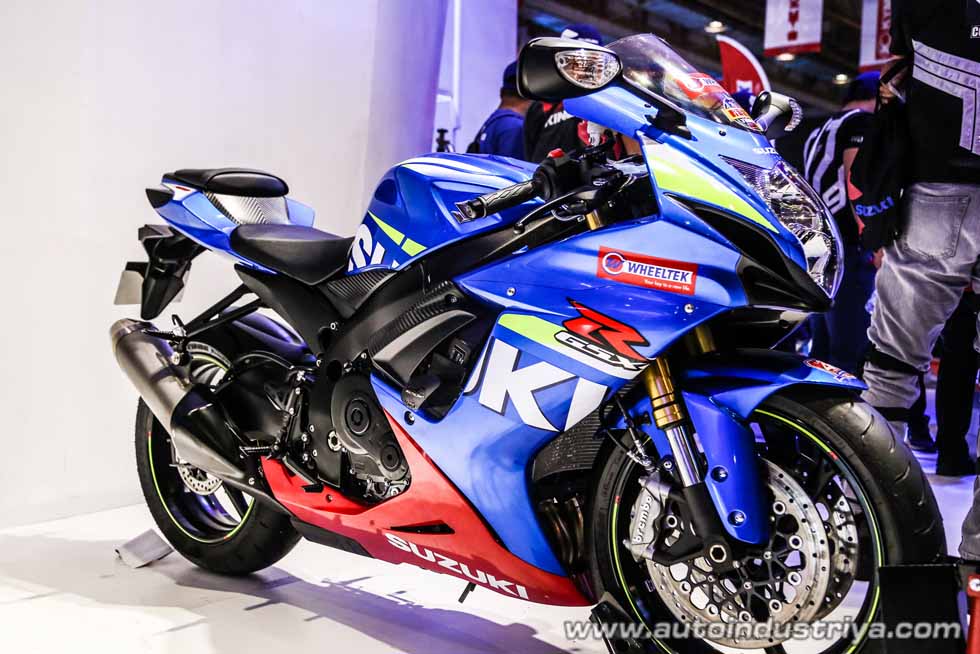 Yamaha showcases its entire range at the IR Bike Fest