Polaris Industries, Inc., the publicly traded parent company of Victory Motorcycles, announced it will begin winding down its Victory Motorcycles brand and related operations. The luxury cruiser manufacturer will no longer be offering new models and assist its dealers in liquidating existing inventories.

In spite of this, Polaris pledged to continue to supply parts for a period of 10 years, along with service and warranty coverage to Victory dealers and owners that have recently purchased motorcycles. The announcement is only for Victory and does not affect any other Polaris business units, like Indian motorcycle, or Polaris powersports products.

“This was an incredibly difficult decision for me, my team and the Polaris Board of Directors,” said Polaris Industries Chairman and CEO, Scott Wine. “Over the past 18 years, we have invested not only resources, but our hearts and souls, into forging the Victory Motorcycles brand, and we are exceptionally proud of what our team has accomplished.”

Victory cites insufficient market share to be profitable, competitive pressures, and the significant additional investment needed to return to profitability. Instead, it has opted to focus on developing its recently acquired Indian Motorcycle brand, its new Slingshot brand, as well as Polaris powersports products. 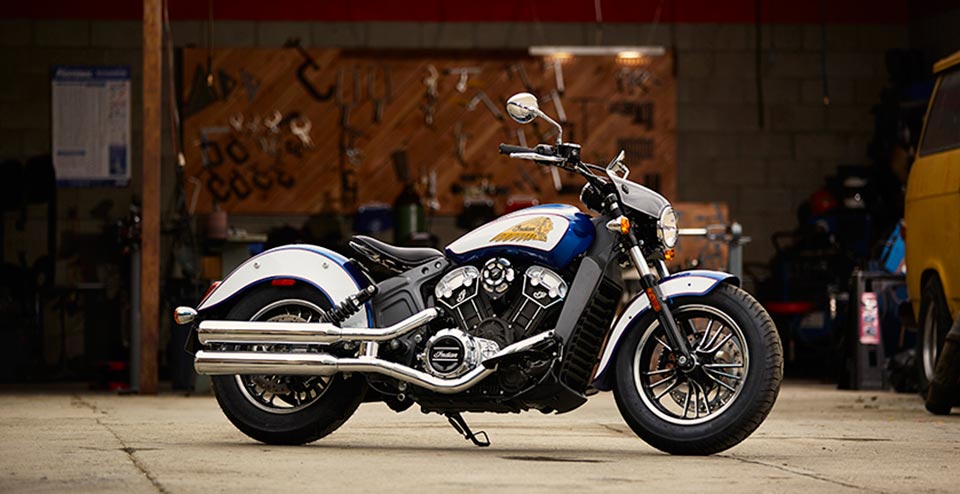 “This decision will improve the profitability of Polaris and our global motorcycle business, and will materially improve our competitive stance in the industry,” said Wine.

Since its inception in 1997, Victory has produced nearly 60 models and garnered 25 of the motorcycle industry's top awards. The brand has operated for 18 years. Last year, Victory has had to reduce its global motorcycle lineup due to its inability to meet the recently passed Euro-4 fuel and emissions requirement for new vehicles in several countries, particularly in Europe.

In 2011, it acquired Indian motorcycles, and revived the brand using knowledge and technology gained from operating Victory.

In 2014, it launched its Slingshot three-wheeled motorcycle to compete with the likes of the Campagna T-Rex and Can-Am Spyder.

In the Philippines, Victory is distributed by Access Plus / T.A. Marketing, which also distributes Indian Motorcycles and Polaris powersports products. It is also the exclusive distributor of Ducati motorcycles and Italjet scooters.