On the night of January 11, 2017 Yamaha Motor Philippines launched the MT-09 Tracer, also known as the Tracer 900. The Tracer is Yamaha’s sport touring bike built around the MT-09’s triple-cylinder engine, outfitted with safety electronics and features conducive to riding longer distances. The unveiling was held at YZONE with the adjacent motorcycle-themed Motora Azul 1955 Cafe open late for bustling Wednesday bike nights.

At the heart of the MT-09 Tracer is Yamaha’s popular liquid-cooled, lightweight, DOHC 847 cc inline-three engine — with offset cylinders and forged pistons. The triple is mated to a constant mesh 6-speed transmission (and an ‘Assist & Slipper’ clutch), and settles within the Goldilocks Zone — carrying the torque of a twin and the power of a four banger. The MT-09 Tracer makes 115 PS at 10,000 rpm and 87.5 Nm of torque at 8,500 rpm. 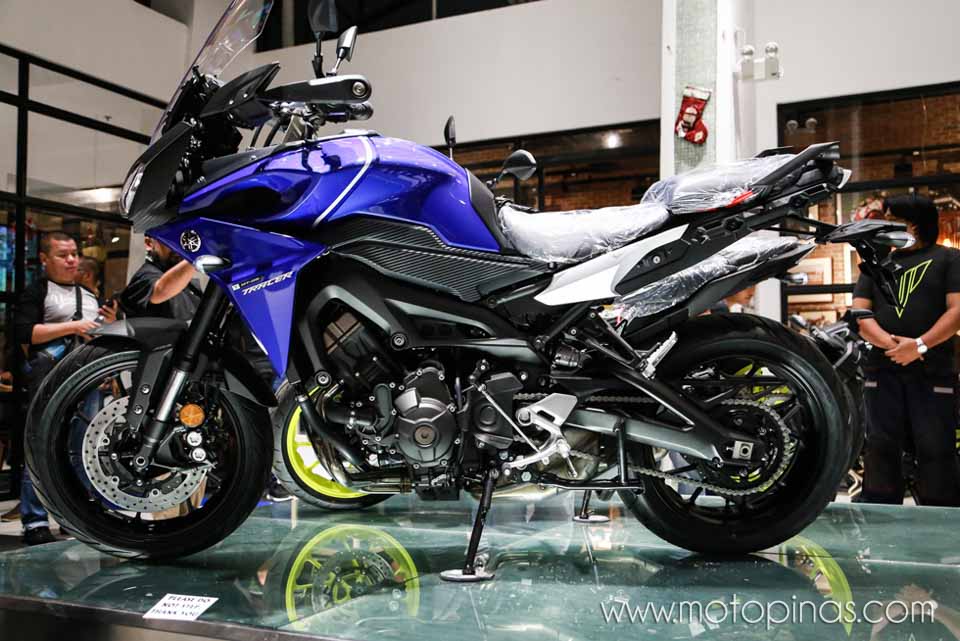 While the standard MT-09 has a seat height of 820 mm and a fuel capacity of 14 liter, the Tracer version gets a 845 mm height and a sizable 18 liter gas tank — attesting to its purpose as a distance-stretching sport tourer. Minimum ground clearance remains the same for both bikes at 135 mm, as well as suspension travel with 137 mm for the Tracer’s telescopic forks and 130 mm of travel for its mono shock (connected to an asymmetric link-type swingarm). The front stops via 298 mm dual discs and the rear gets a 245 mm single.

The MT-09 Tracer is outfitted with ABS and three modes of traction control; an optional Quick Shifter System can be installed easily. Other stock touring features include increased aerodynamics and protection from the elements care of its own cowl, knuckle guards, and a 3-step adjustable screen. Full of fluids, the MT-09 Tracer’s wet weight reaches a relatively light 210 kg. 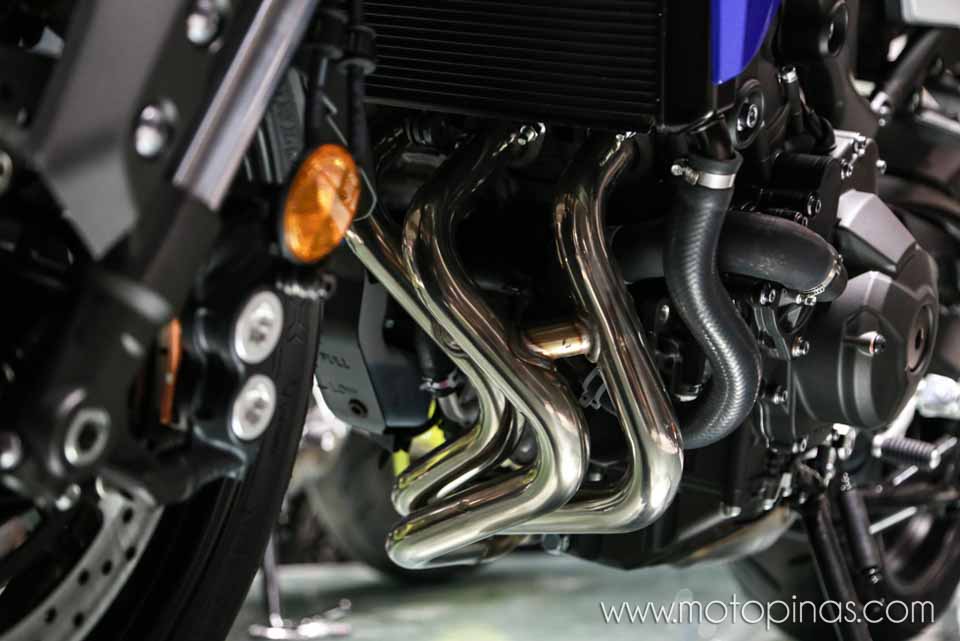 Marketed early on in Europe as a crossover, Yamaha designates the Tracer as a sport touring bike (as opposed to a dual-sport enduro). It isn’t meant to go off-road like Yamaha’s adventure bike, the XT1200Z Super Ténéré. The Tracer would be able to handle some light soft-roading but its natural habitats remain paved mountain roads and highways — making it a punchy and agile choice for weekend road trips. Yamaha unveiled their T7 Ténéré concept some months ago at EICMA, so perhaps a proper enduro-inspired version of the MT-07 and MT-09 may appear in the near future. 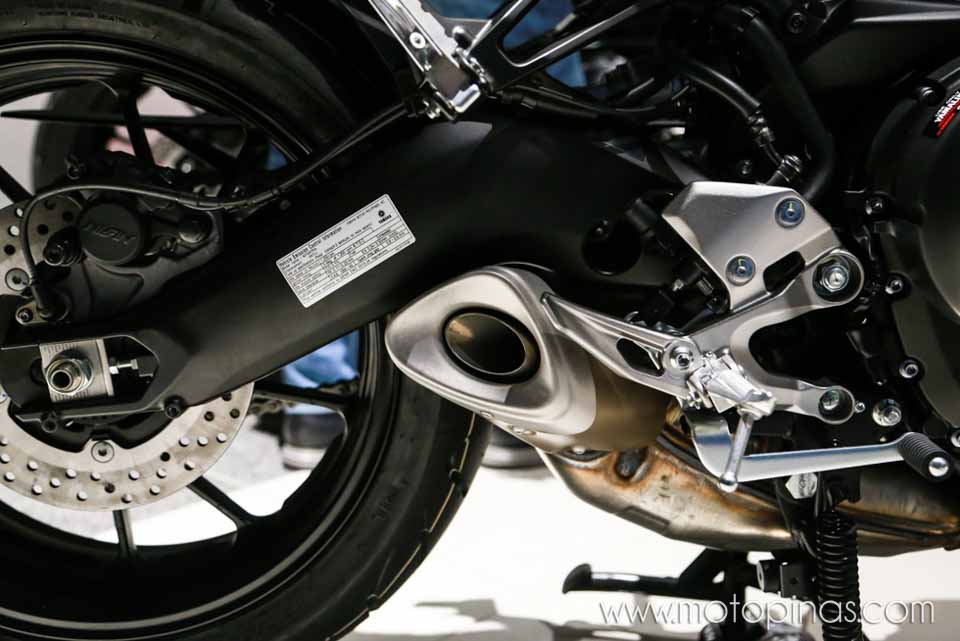 While the MT-07 is available locally, the Tracer 700 and retro XSR700 are not unfortunately; the MT-07 derivatives are predominantly Europe-centric. The Philippines however, like the US market, enjoys more and more of the MT-09 line with the XSR900 and now the Tracer. Polaris Industries announces the end of Victory Motorcycles, but pledges to continue parts and service support