At this year’s Tokyo Motor Show, Yamaha’s theme is “Yamaha Future Garage: Resonate the Future.” The Japanese manufacturer’s booth boasts no less than 20 concept and production models, including a host of bikes making their world premieres. The most buzz-worthy concept by Yamaha at the show is what they call the MOTOROiD, the radically futuristic “Unleashed Prototype.” 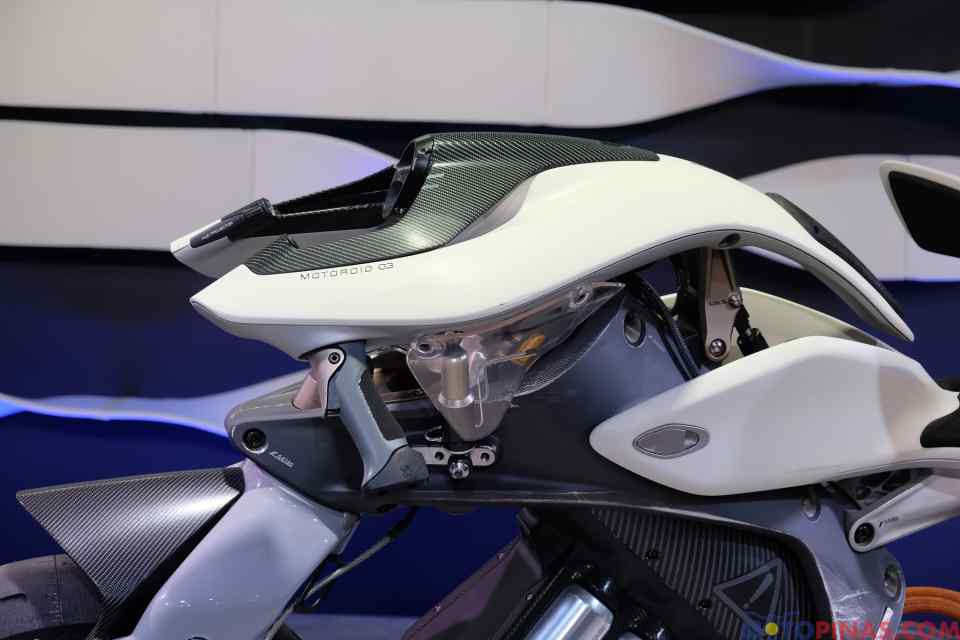 The MOTOROiD concept is a motorcycle that is meant to interact with its environment and even communicate with its rider, like a creature with some semblance of artificial intelligence. 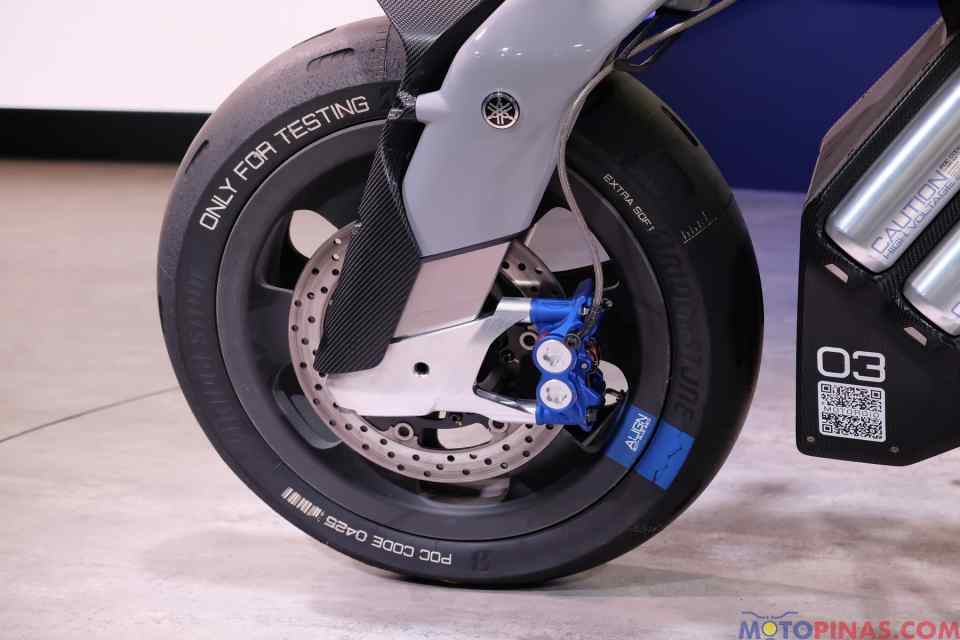 It definitely is one of those futuristically outlandish concepts that have made the Tokyo Motor Show a famously unique destination. 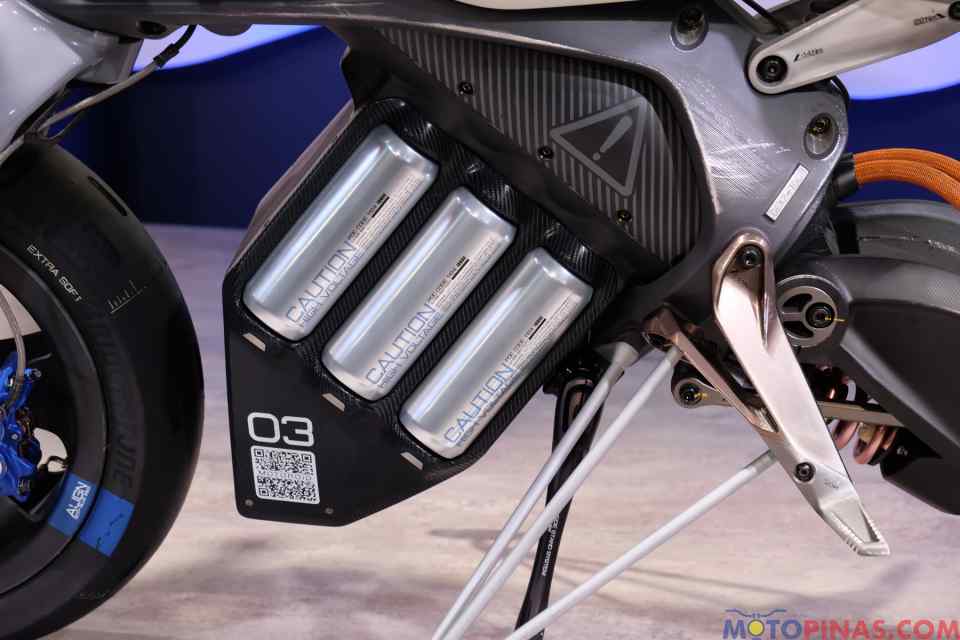 It is powered by an electric motor, located at the rear hub and fed by lithium-ion battery packs — while donning carbon fiber parts to keep things light, and racing slicks to further communicate the bike’s sporting aspirations. The haptic seat features parts that retract and rise to embrace the rider from behind, which may hamper movement but is supposed to create a feeling of unity with the machine. 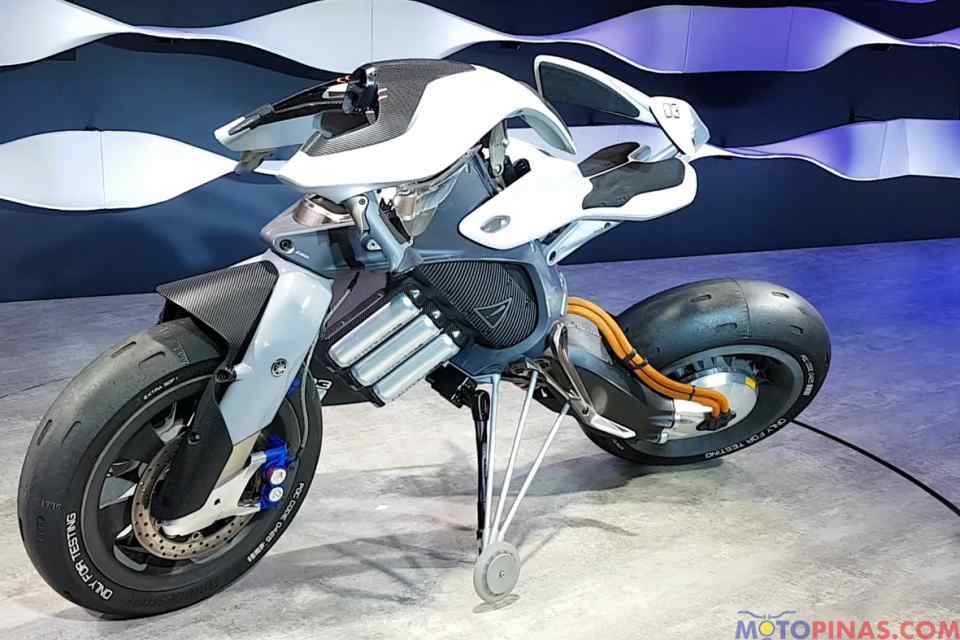 Yamaha integrated their AMCES self-balancing technology into the MOTOROiD. Training wheels provide security and stability, as the motorcycle can take itself off its side stand and autonomously roll to meet you when you call. 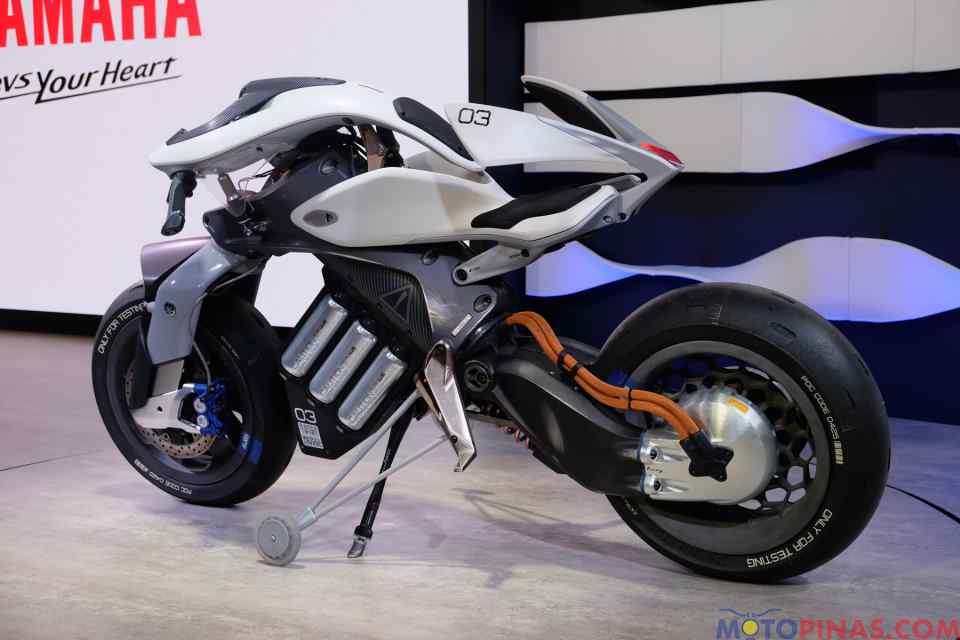 The aim was to arm the MOTOROiD with a multitude of sensors that could implement facial recognition as well as read the rider’s biometrics, movements, commands, and behavior. 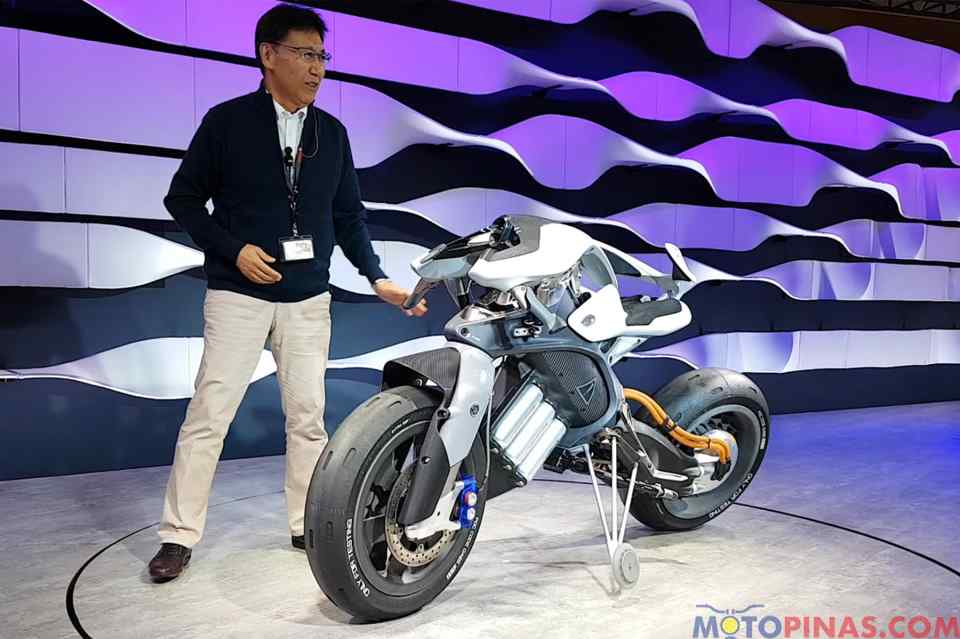 The exhibit hopes to induce "kando" (an intense, emotional response of deep satisfation when encountering the awe-inspiring) — a mission Yamaha lives by.

This year, the manufacturer’s theme is “Yamaha Future Garage: Resonate the Future,” showcasing an “ever-changing world of personal mobility.” The 45th Tokyo Motor Show 2017 has been ongoing since October 25 and will continue until November 5, 2017 at Tokyo Big Sight (Tokyo International Exhibition Center) in Koto-ku, Tokyo. With the Neo Sports Café concept, Honda targets mature riders rather than the young and hip.