The 45th Tokyo Motor Show has married future with past, exhibiting innovative technologies alongside retro styles. One of the most awaited concepts the Japanese motorcycle manufacturer has chosen to show is the Neo Sports Café concept, also known as Project N.S.C.

Honda’s Neo Sports Café Concept (NSC) is a naked sports bike dressed up as a retro-modern cafe racer — presented in a color scheme of black, silver, and red. It is likely powered by an engine based on what’s in Honda’s flagship superbike, the CBR1000RR Fireblade’s in-line four. 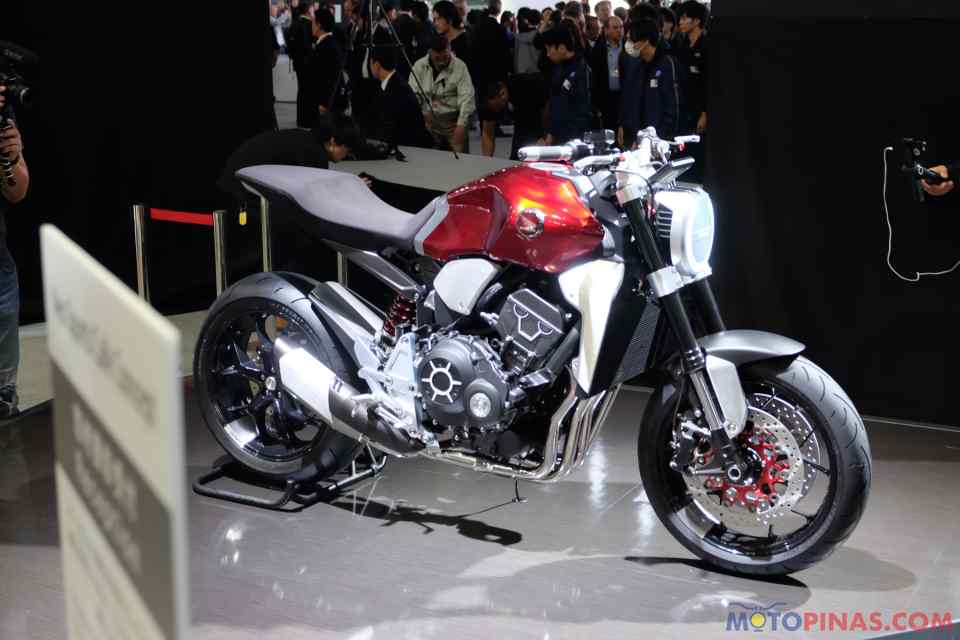 The aggressive motorcycle is pared down from road-going components such as mirrors, indicators, and a license plate holder — affording an obstructed view of the bike’s design. Features include adjustable inverted front forks, a single-sided swingarm, and an LED headlamp.

Unlike how other brands target a younger demographic with vintage-inspired styles… Honda claims the intended audience for the retro-modern NSC is “the mature rider with many years of experience with sports bikes” in the “pursuit of the fundamental joy and beauty of riding - looks and riding pleasure.” 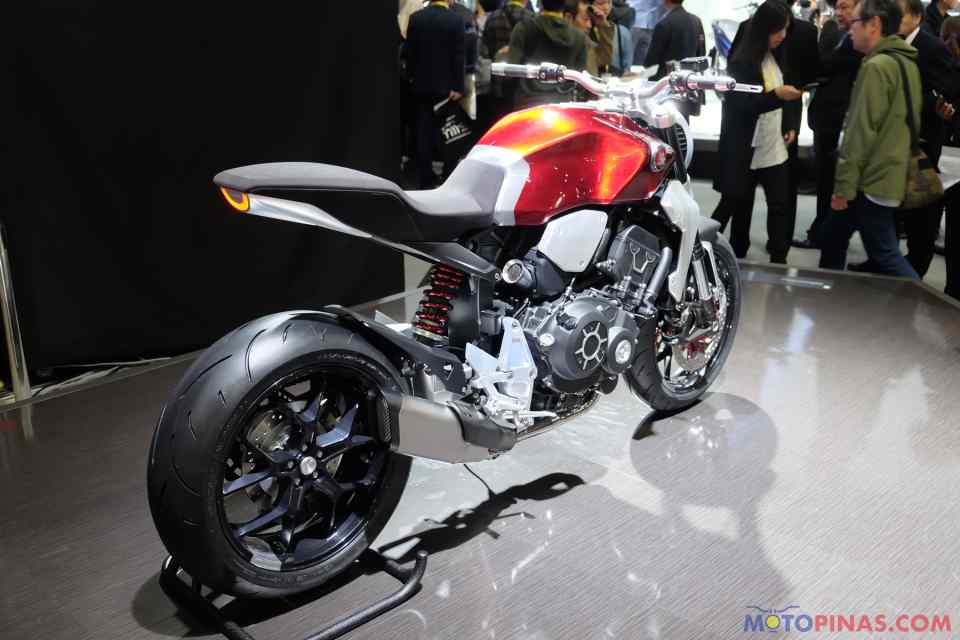 Numerous details differ from what is shown in the previous teaser videos, indicating that a more finished version of Project NSC is set for its official debut on November 6 — in time for EICMA.