The former record holder of fastest production bike is going to be retired. Suzuki’s Hayabusa, also known as the GSX1300-R, can only be sold until the last day of December 2018. 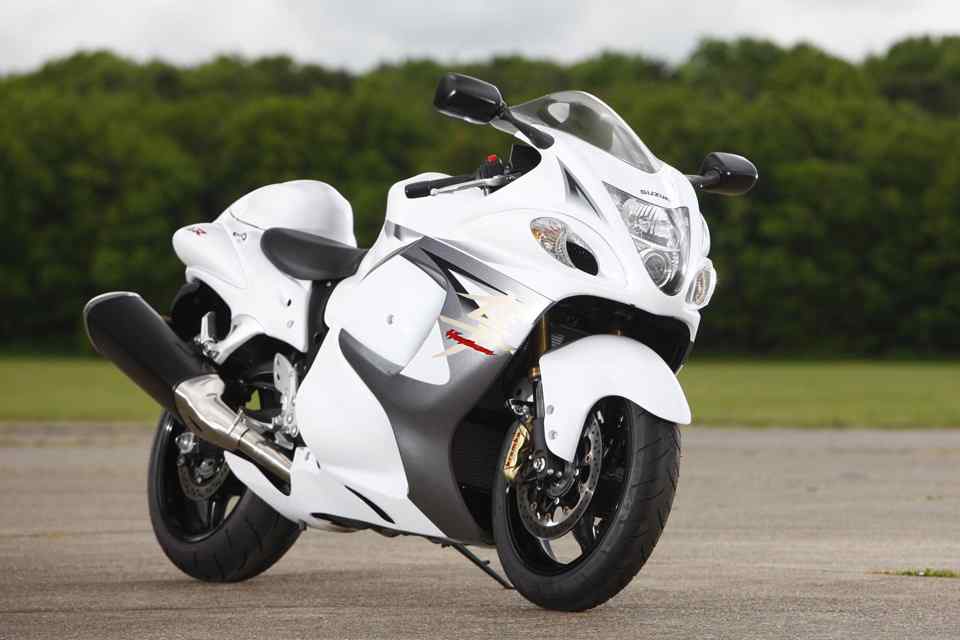 The reason for its retirement is tightening emissions rules. Euro-4 emissions rules were put into effect on January 1, 2016. Motorcycle models that don’t meet the Euro-4 requirements can only be sold until the end of 2018. By 2019, all new motorcycles sold must be Euro-4 compliant. Unfortunately, the Hayabusa has been unable meet these requirements, and as such, must be discontinued by 2019.

Suzuki has already stopped production of the Hayabusa in Japan, with any remaining examples heading for markets with more relaxed emissions laws. 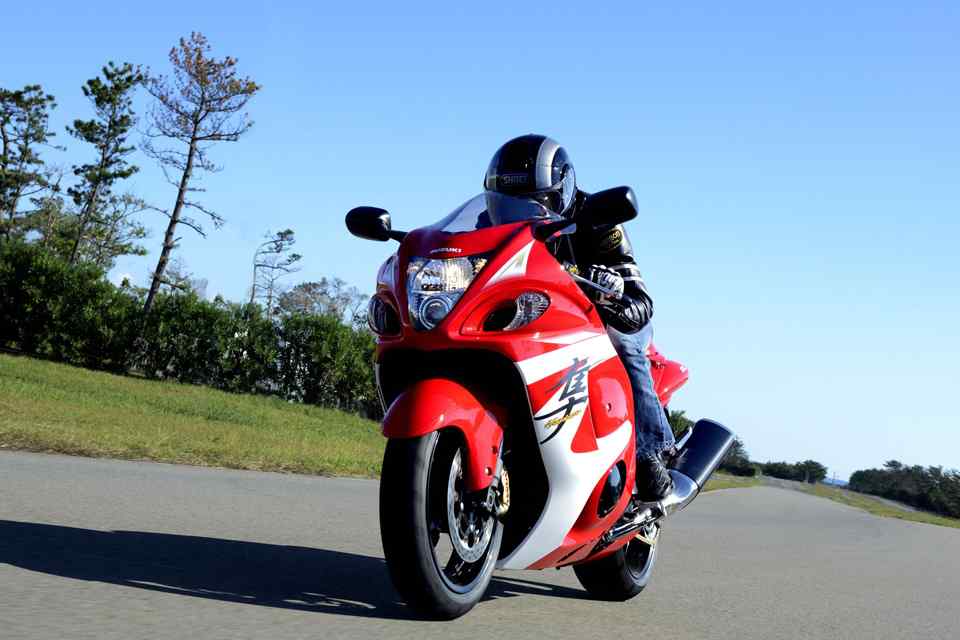 The Hayabusa, Japanese for Peregrine Falcon, was first launched in 1999. Its current version is powered by a 1.3-liter four-cylinder engine that produces 199-PS and 155-Nm of torque. It weighs a massive 249-kg. Nonetheless its most impressive feature is its 312 km/h top speed. Little has changed over its 20 years of production, with only 40cc, a slipper clutch, ABS, and riding modes added over the years. It became famous, or perhaps notorious, for its hypercar top speed at a relatively attainable sticker price.

Few other bikes would even come close to its production top speed record, only beaten by Ducati’s Panigale R, and Kawasaki’s Ninja H2. 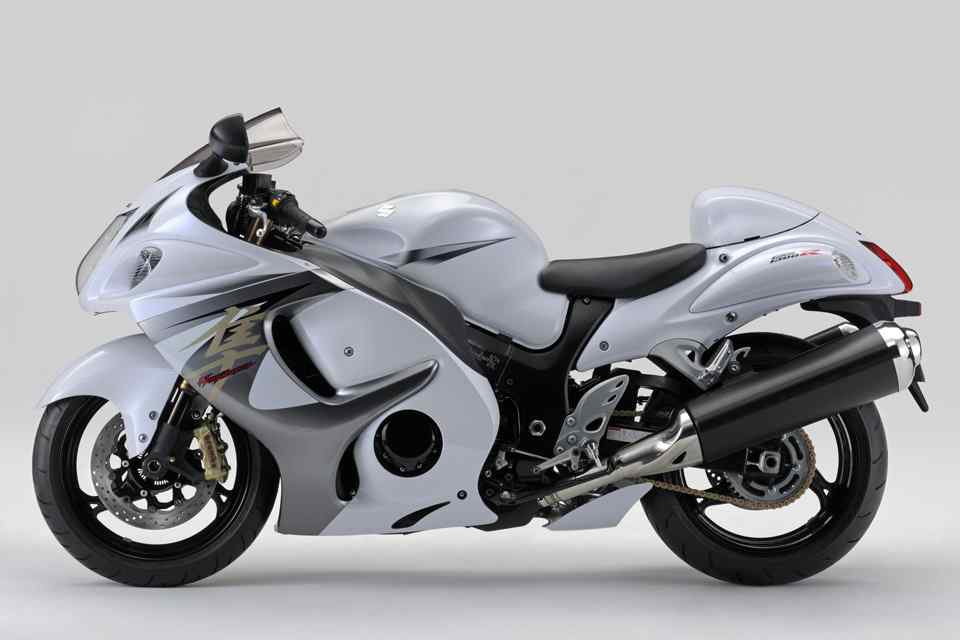 Nonetheless, Suzuki has renewed the trademark on the name, “Hayabusa.” While there won’t be any new one coming out in the next couple of years, it could possibly be resurrected further in the future. Motorcycle groups and manufacturers are voicing concern over a possible front plate provision in the Motorcycle Plates law now in bicameral.