More than 700 riders were witness to BMW Motorrad Philippines latest product offering in the market: the 2019 R1250 GS. Unveiled during a breakfast ride last Sunday, December 9, at the LausGroup Event Center in San Fernando, Pampanga, the new models arrives just months after its launch at the prestigious EICMA motorcycle show in Italy. 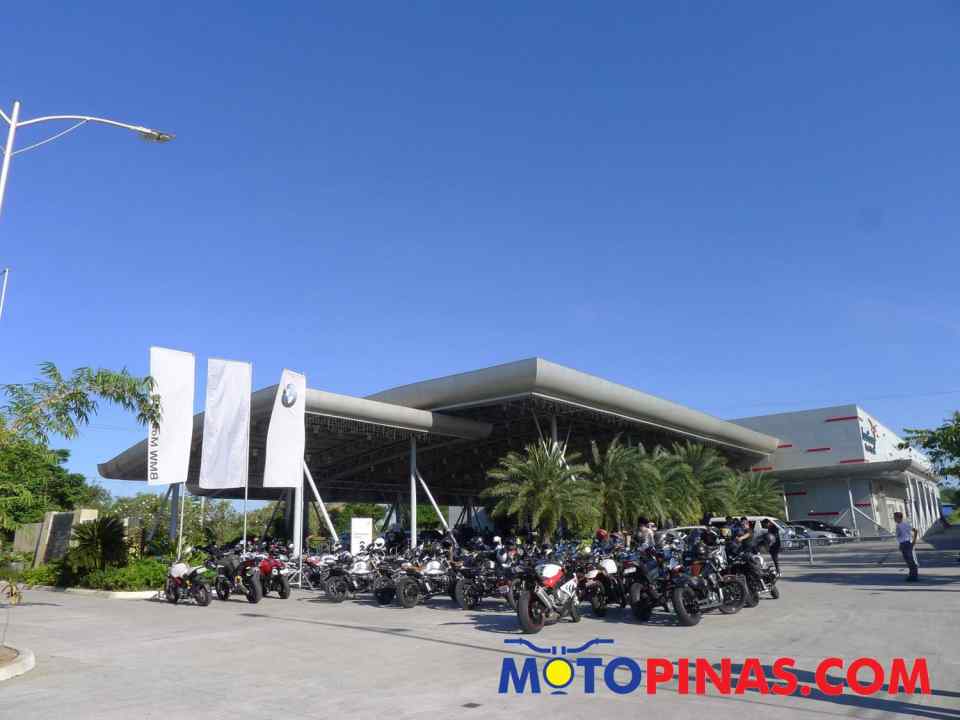 Besides the much awaited R1250, BMW also unveiled the F850 GS and F750 GS. Now boasting of 84cc more than its predecessor (1170cc), the R1200 GS, and a host of technological upgrades, the R1200 GS has quickly become a favorite in the local Adventure Riding Community. 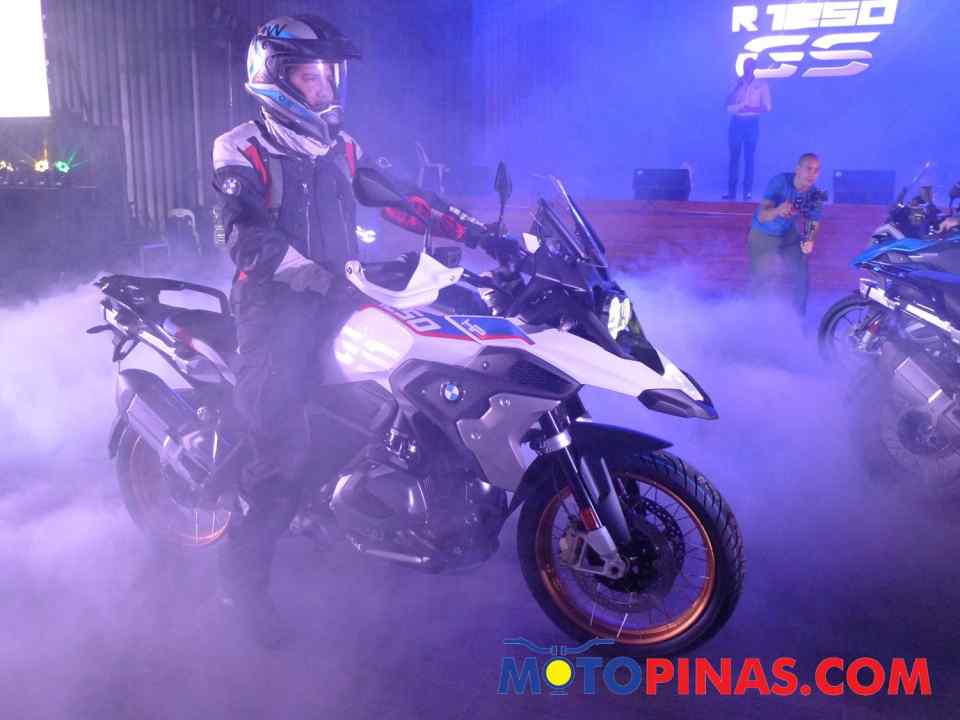 The 2019 R1200 GS boasts of the following upgrades: a newly developed boxer engine with ShiftCam Technology which allows for variation of the valve timing and valve stroke on the intake side. This grants it more power across the entire engine speed range, improved fuel consumption, lower emissions, and smoother and more refined operation. Naturally, it also equates to increased power output and torque. 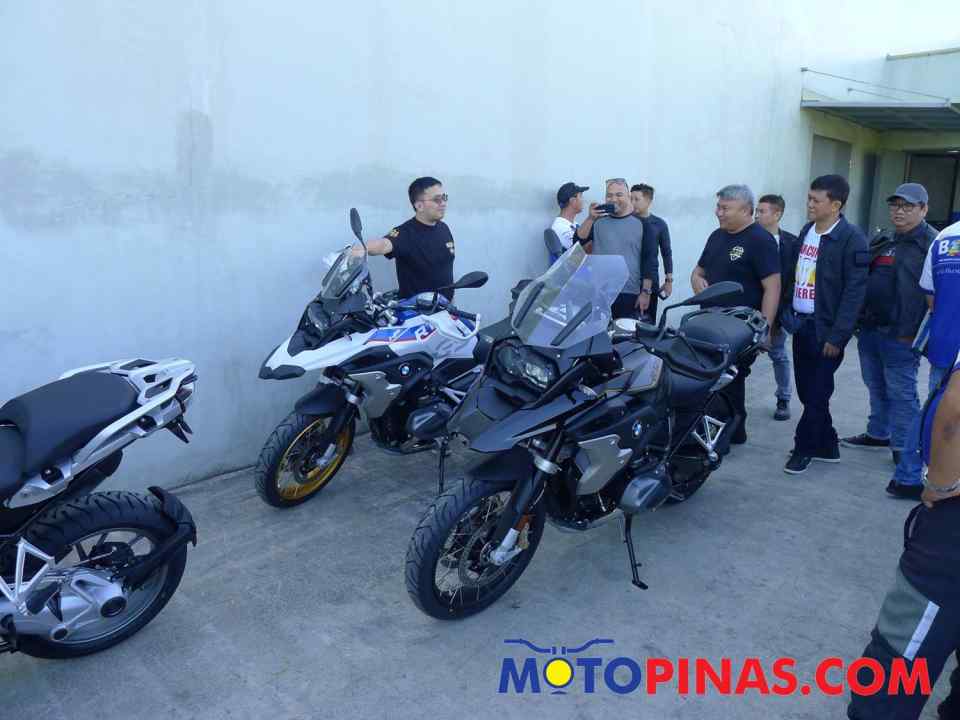 R1250 GS Exclusive (foreground) and R1250 GS Style HP (back) backstage, before their reveal to the general public. 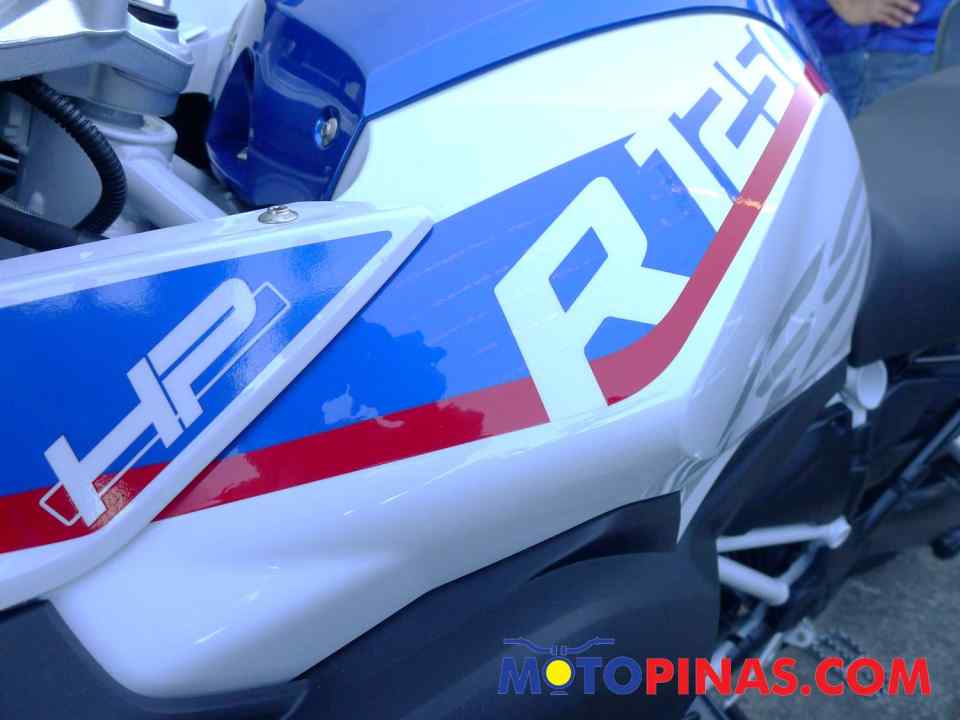 Much of the technology has been retained or improved. First off, the R1250 GS comes with a standard LED headlamp. It comes with two riding modes, with ASC and Hill Start Control as standard. It's also fitted with electronic suspension called the next generation of Dynamic ESA with fully automatic load compensation. All of this is displayed on the 6.5-inch full-colour TFT screen. 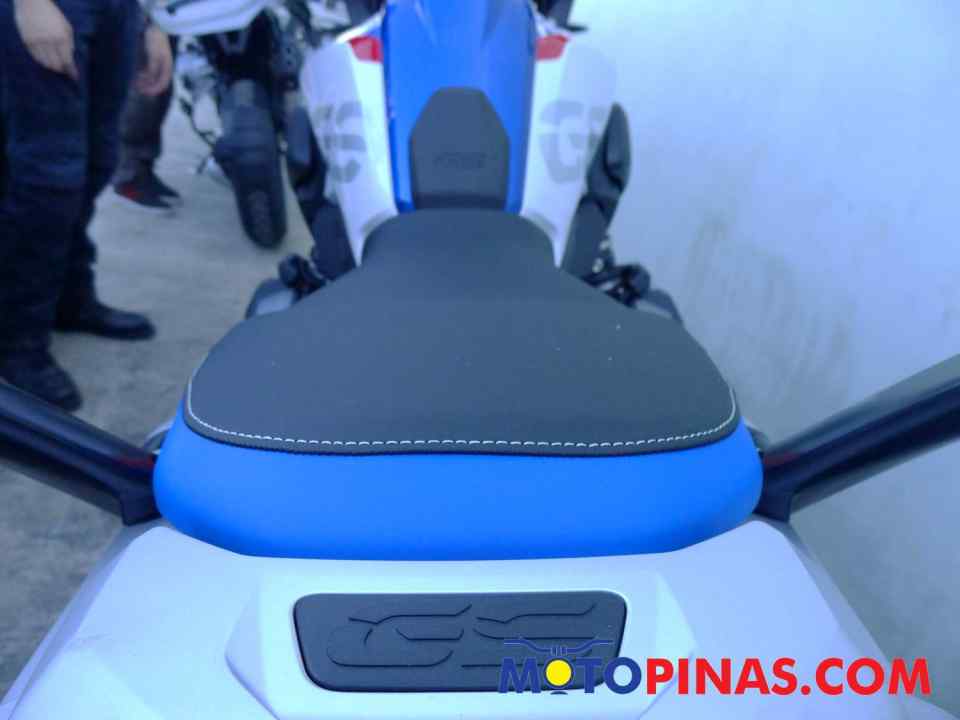 Naturally, the R1250 also offers standard adjustability of seat height (except for the HP style). 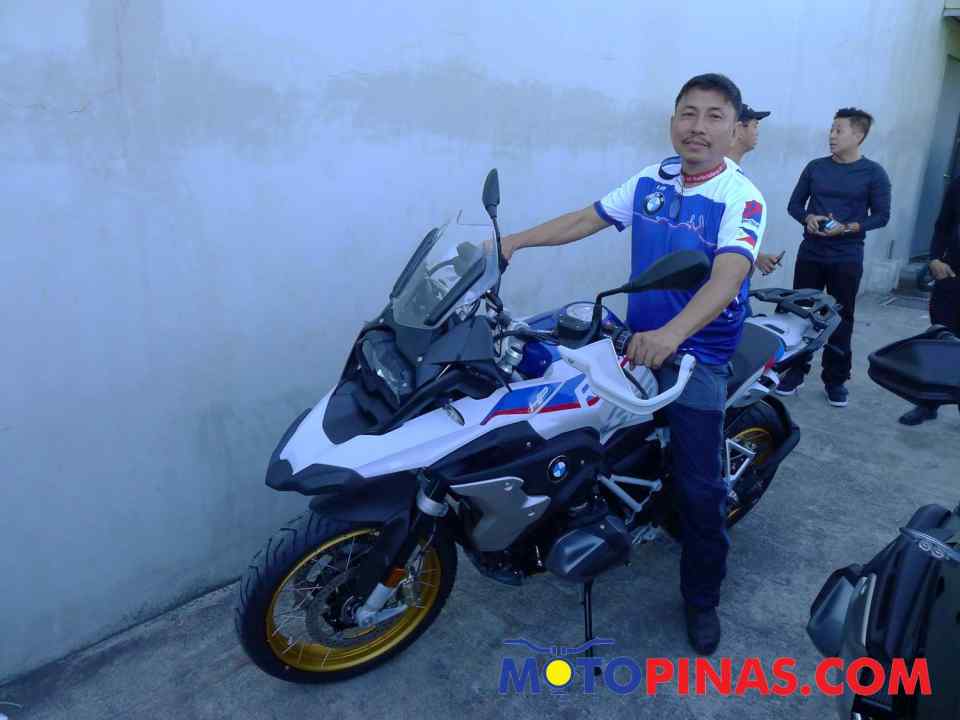 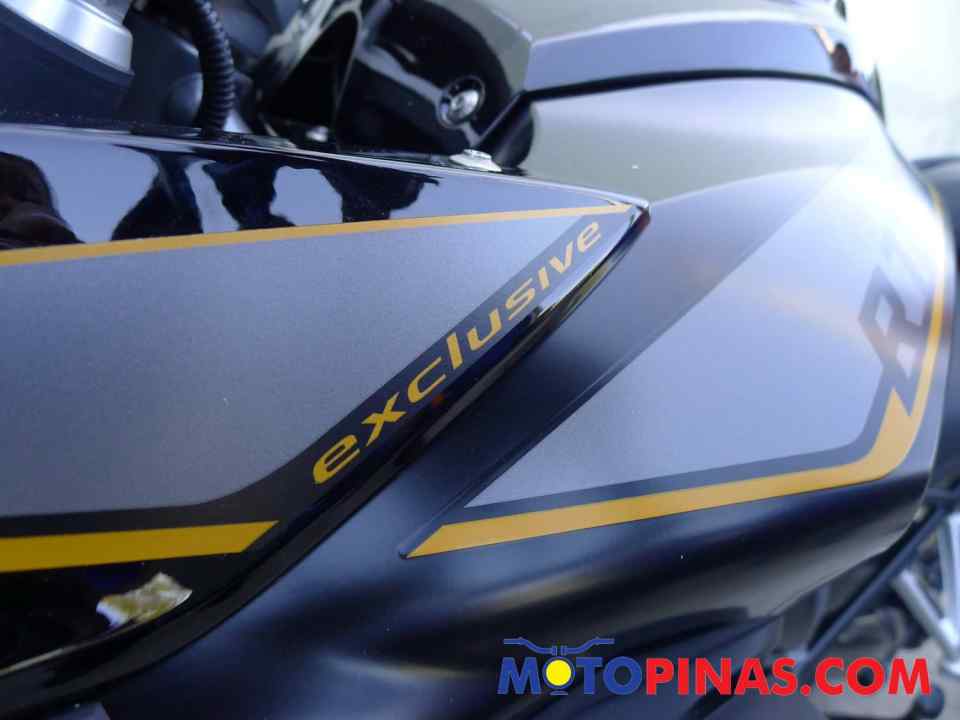 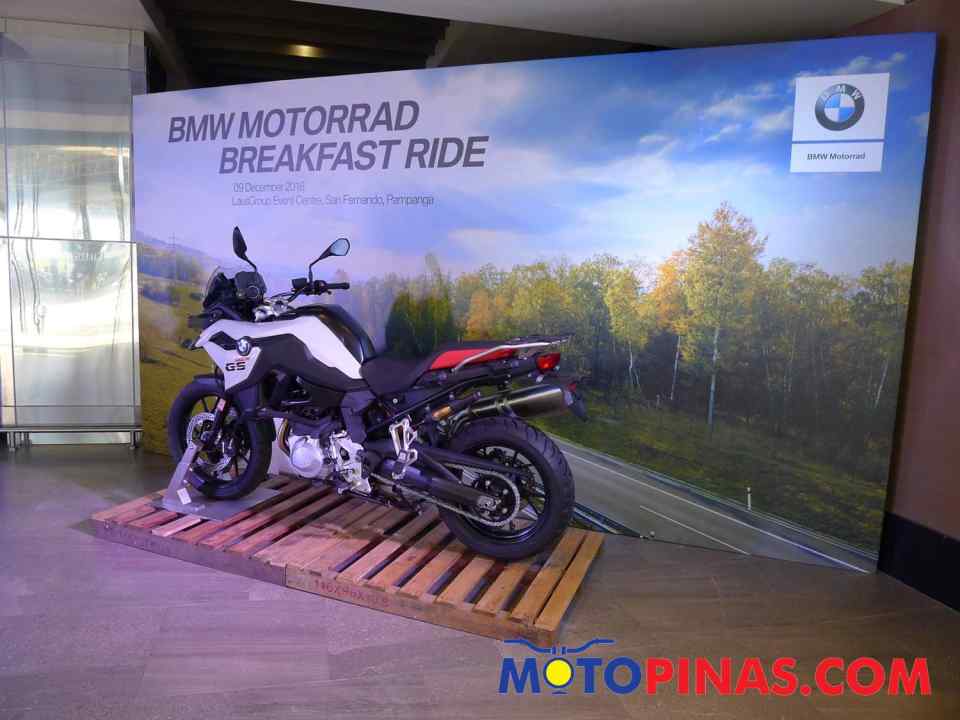 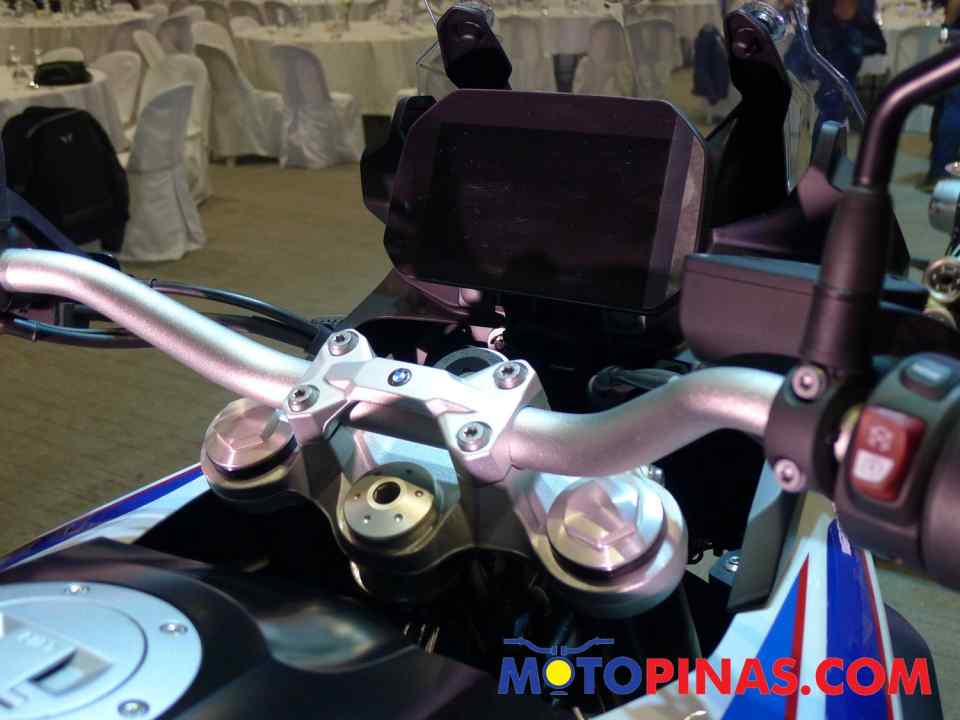 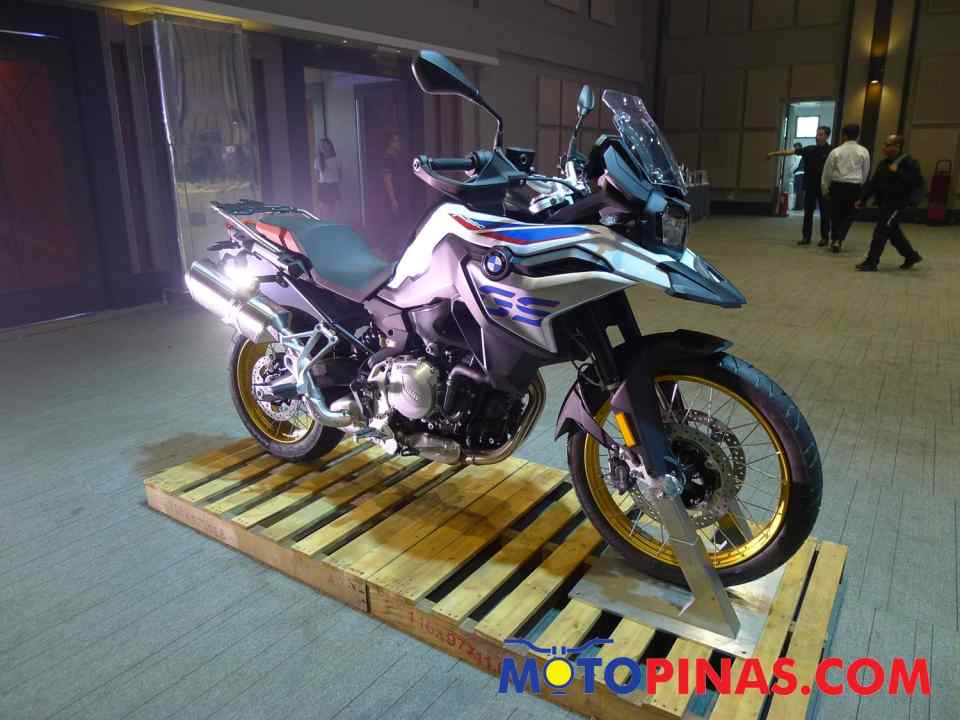 The F850 GS edges out its little brother with the addition of Dynamic ESA suspension control. 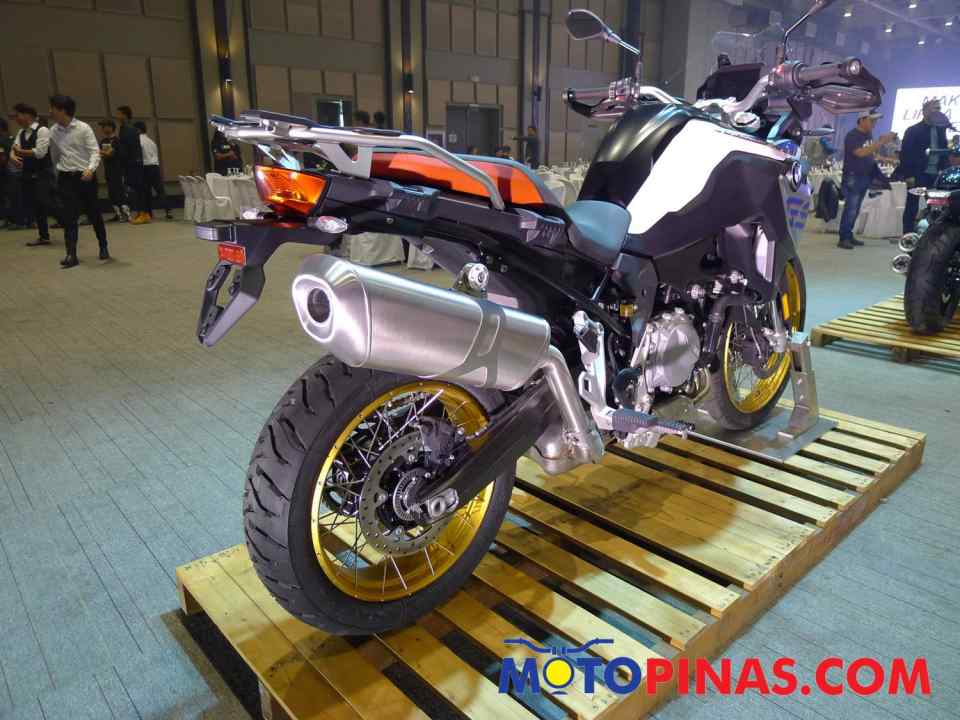 The F GS twins are both offered in Standard and Sport variants. Unfortunately, BMW Motorrad Philippines has yet to release pricing and delivery date of the two models. 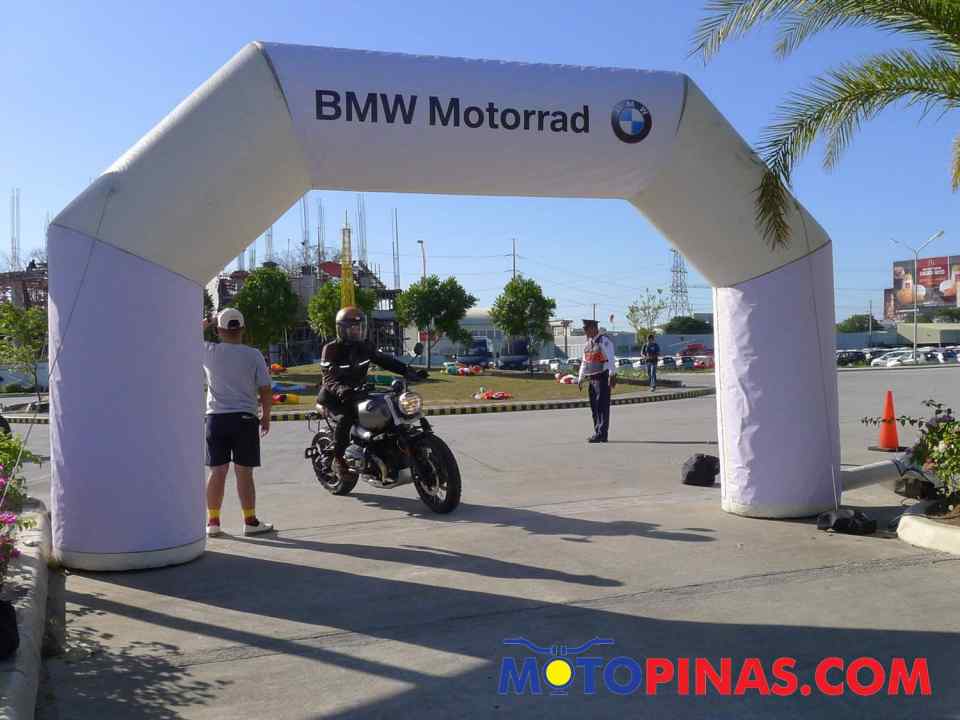 As mentioned earlier, BMW's new model launch turned out to be quite the event, filling the Laus Event Center to capacity with an estimated 700+ riders. The event was open to riders of all brands, makes, and models. 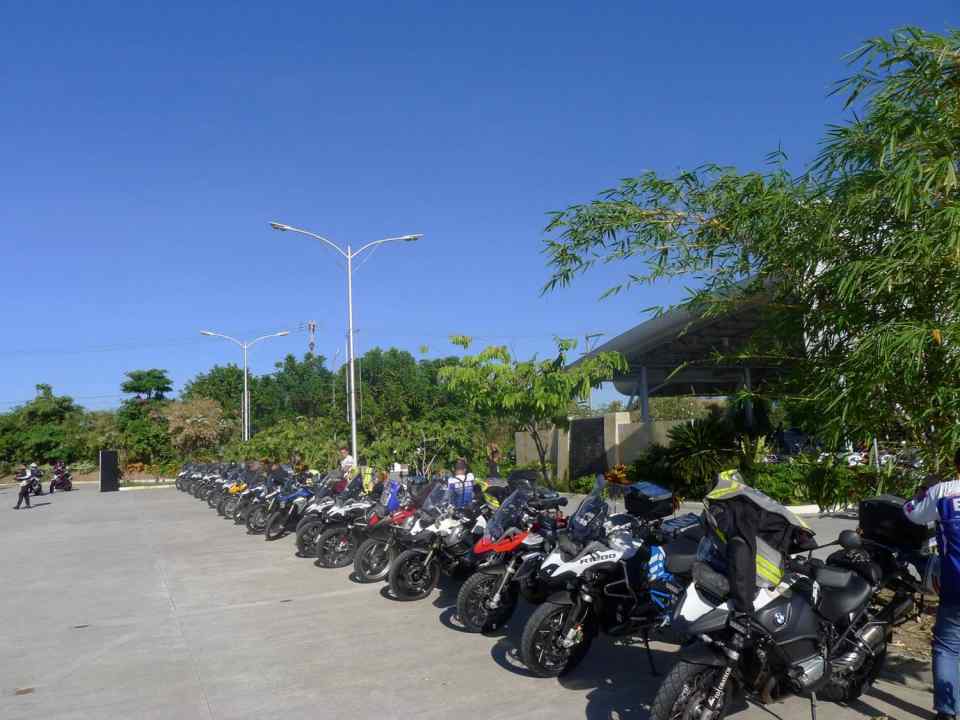 Naturally, spaces for BMW bikes were provided while those that rode in on other brands were directed to spaces for "Future BMW Owners." Lots of prizes and giveaways were offered to all, as well as displays of the latest in BMW apparel.

BMW joins the midsize scooter battle with the C 400 X, and spruces up the R NineT with Option 719 packages.