Wheeltek Motor Sales Corporation, together with Suzuki Philippines Inc., put its 'King of Sportbikes', the Suzuki GSX-R1000R through its paces at the Clark International Speedway as part of the GSX-R Invitational Test Ride.

Fresh from testing with Team Suzuki Ecstar, two GSX-R1000R units were flown in from Australia for its debut appearance in the Philippines at the 11th IR Bike Fest and Trade Show. The Philippines is also the first ASEAN nation to test ride the unit. 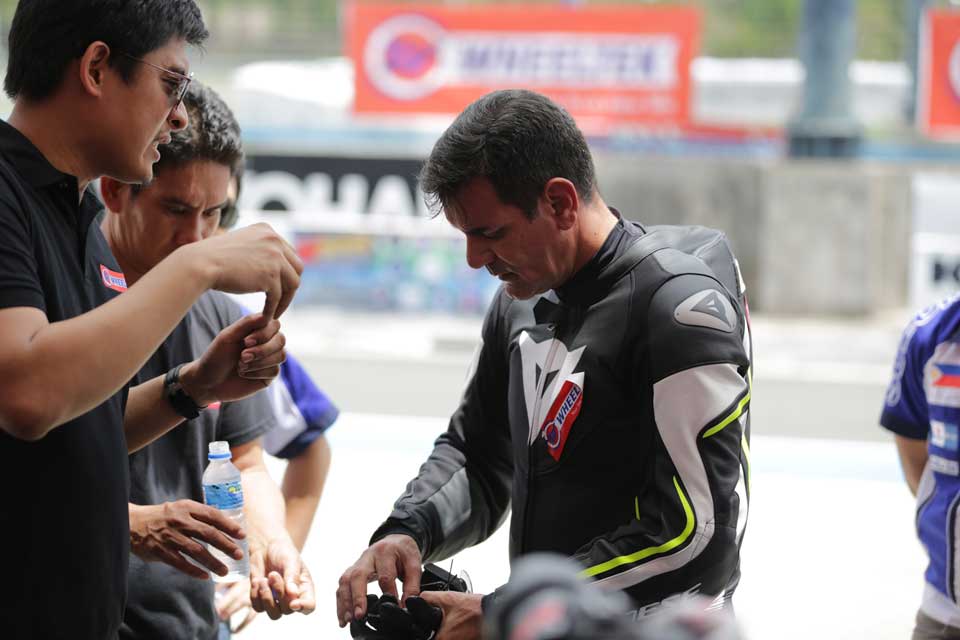 The top Pinoy riders granted the opportunity for a test ride were Philippine Superbike Champions, Miguel Bichara and Anthony Roman.

Bichara won the Philippine Superbikes Championship title for Masters Class category with his 2006 GSX-R1000. He is also a certified motorcycle instructor.

Roman, nicknamed the 'Roman Emperor' raced underbones before moving up to superbikes. He is a pioneer in the MotoIR category of the Inside Racing Grand Prix. In 2012, Roman won the Philippine Superbike Championship title for the Novice category. He also raced alongside the late legend, Maico Buncio. 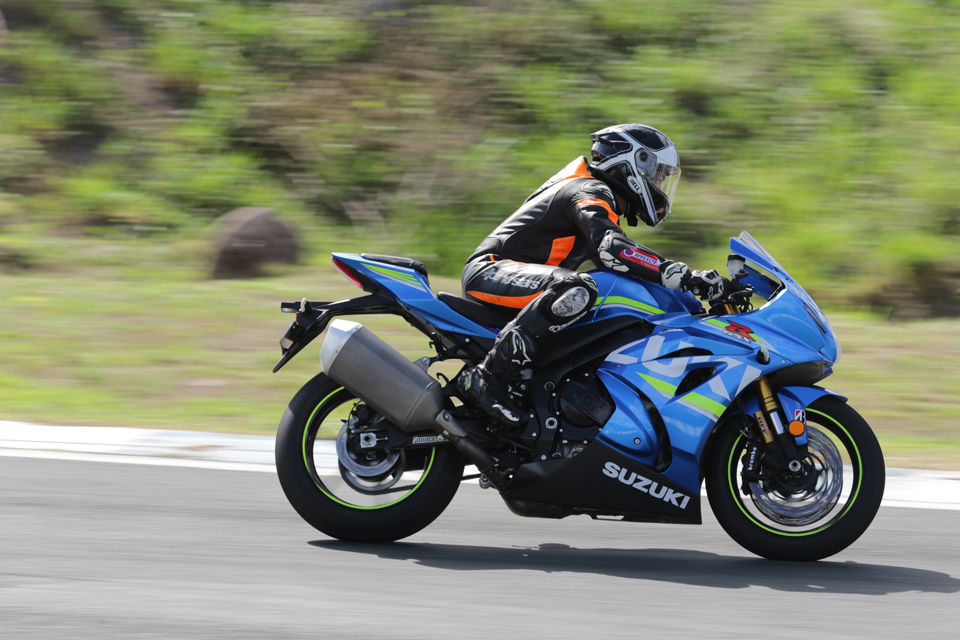 Each individual was granted two part individual testing, with a calibrating lap and a race lap, both supervised by Team Suzuki Philippines and Wheeltek’s Service Group. Members of the media were also granted an opportunity to test the bike.

“Suzuki Engineers got it right the first time. They did a really good job in making the bike very light which is the perfect formula for superbike racing. It is the most refined Suzuki GSX-R ever made with electronics that is the same with top European bikes. Power is very linear...The brakes are very good as well... it actually feels smaller than the 600cc. It is the lightest GSX-R and is agile,” said Bichara. 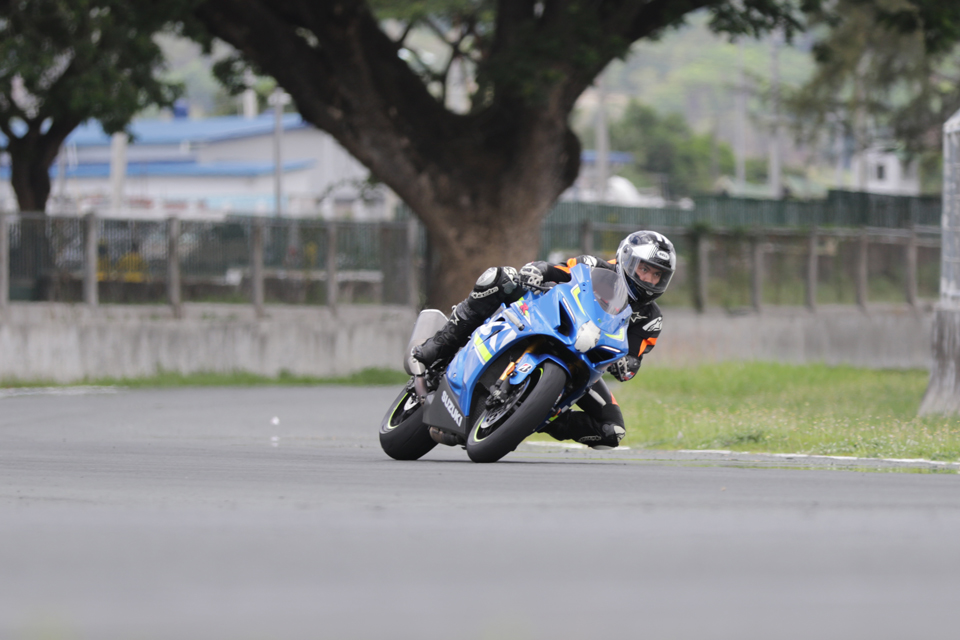 “My expectations were positively surpassed. The GSX-R1000R is very competitive. It can perform well against other brands. Top things that I like about it are the power delivery, braking system, handling and the smooth shifting system. The traction control is a great help. It is the best in its class among its co-Japanese contenders and can be compared to top European sportbikes with its electronics. The smooth shifting doesn’t cause delay thus providing easier riding control,” said Roman, this being his first time to experience the GSX-R line. 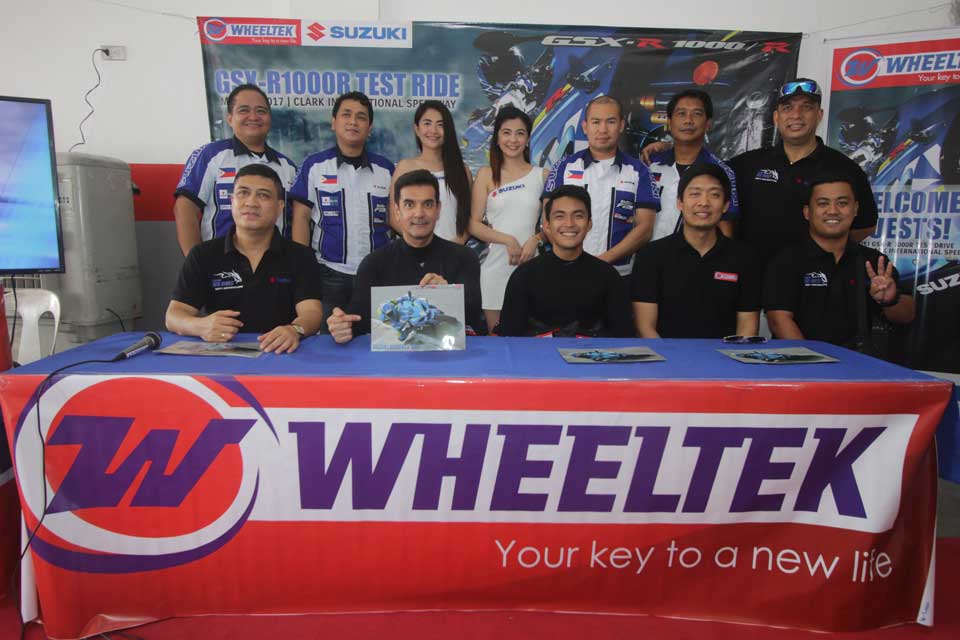