Senate and Congress are currently holding a bicameral for the passage of the law requiring bigger license plates for motorcycles. To review, Congress recently passed House Bill 8419 which requires larger plates for motorcycles. This is in response to the Senate's Motorcycle Crime Prevention Act of 2017 or Senate Bill No. 1397  which was passed last year. Now that both Senate and Congress versions have been passed, a Bicameral Committee is now meeting to unify and differences, refine and ratify into law. The new law is hoped to be ratified by next week.

Friends of MotoPinas.com, who were present during the recent bicameral meeting on Dec. 5 revealed that Sen. Gordon had voiced the desire to have a plate installed in the front plate of the motorcycle (not just a sticker) that will be “as big as the back plate” for better readability. The Senator cited the recent murder of a prominent businessman as impetus for it.

"Deploring the still unabated killings with impunity, Senator Richard J. Gordon expressed hope that the bigger motorcycle plates bill will be signed into law soon because it will obviate crimes perpetrated by motorcycle-riding criminals... Gordon, who chairs the Senate Committee on Justice and Human Rights, cited as example the assassination of businessman Dominic Sytin, who was gunned down outside the Lighthouse Hotel inside the Subic Freeport Zone last week, with the unidentified gunman fleeing on board a motorcycle without a plate number and with the identification marks scraped,” according to a Senate Press Release dated Dec. 4, 2018. 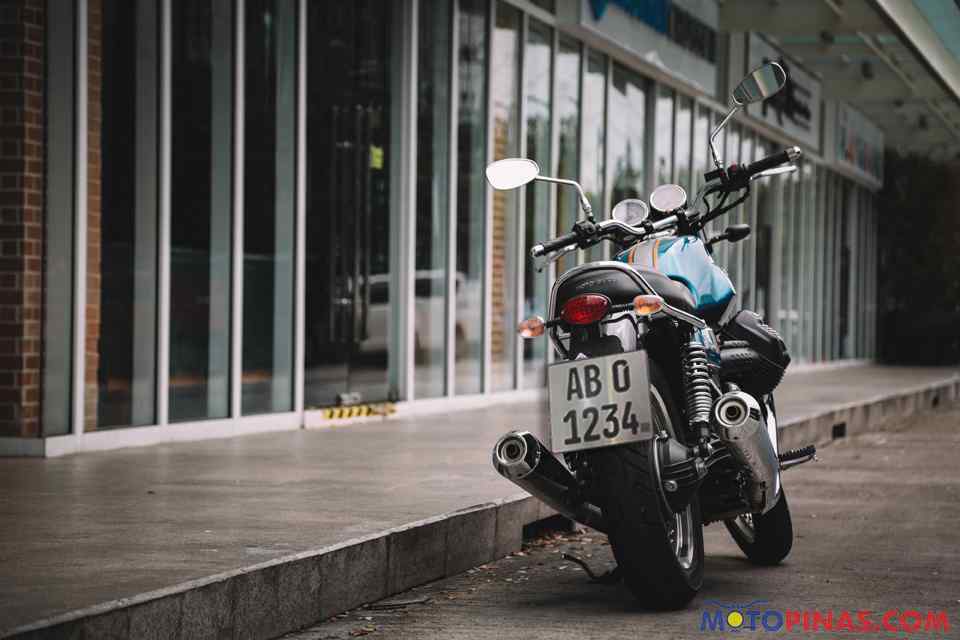 The group, Motorcycle Rights Organization (MRO), raised concern over the development, which they felt was “muscled” by Sen. Gordon. The group called the provision "discriminatory" towards riders. "The Congress has worked on it with the stakeholders, including the motorcycle industry and most specially the 16-million strong motorcycle community," said Jobert Bolanos, MRO Chairman.

The Motorcycle Dealer’s Association of the Philippines (MDAP) also raised concern, citing that the motorcycles sold in the Philippines are not equipped to be fitted with the desired size of plates, especially a front plate, citing concerns over the safety of the rider should the front plate come loose.

In protest, MRO and other motorcycle groups intend to organize a rally on December 16 to voice out their opinion on the provision that they feel is “discriminatory" and "putting the burden of the government’s incompetence to solve crimes related to tandem-riding-criminals [on] innocent motorcycle riders.” Bigger plates for motorcycles are just a few steps closer to becoming the law.