Motorcycles could soon be required to fit bigger number plates. The House of Representatives approved on third and final reading a measure that requires motorcycles to use bigger number license plates and identification marks.

The Bill is called the “Motorcycle Crime Prevention Act of 2017” and hopes to curb criminality and "riding-in-tandem" instances through the use of larger license plates and identification marks to more easily spot motorcycles used in the commission of crimes.

The bill mandates the Land Transportation Office (LTO) to issue a bigger number plate for every motorcycle with alphanumeric characters in large and readable font from a distance of at least 12 meters from the motorcycles. 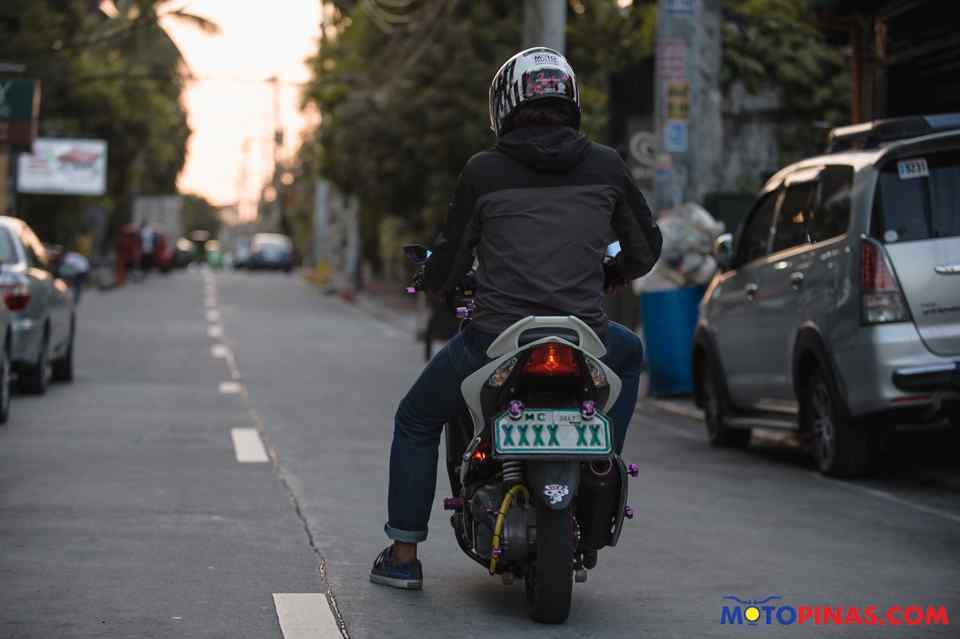 Driving or operating a motorcycle without a bigger number plate shall be prohibited. The driver shall be apprehended while the motorcycle shall be impounded by the LTO law enforcement officer or other deputized law enforcement personnel and immediately turned over to the custody of the LTO.

As for owners of motorcycles, a rider of a motorcycle without a bigger plate number shall be meted a fine of PhP 5,000 for the first offense, PhP 10,000 for the second offense, and PhP 15,000 and revocation of driver's license on the third offense.

The bill goes on to propose a number of fines and penalties for offenses like tampering with plates, use of stolen or forged plates, failure to report motorcycle’s sale, use of an impounded motorcycle and various related motorcycle offenses.

Last year, the Senate has already approved their bill for larger plates. Now that the house version has been approved, just a bicameral remains to draft a final version for the President’s signature. We have details of the exact dimensions of the larger plate here.

The LTO shall be given one year to produce the necessary bigger number plates to replace the existing number plates of motorcycles.

Motorcycle groups and manufacturers are voicing concern over a possible front plate provision in the Motorcycle Plates law now in bicameral. Honda brings the Riders Convention to the Visayas, with new models, events, and activities.