Saroléa is taking its e-superbike from the Isle of Man to the road with the Manx7. Saroléa announced the road-legal progeny of the SP7 TT Zero racer late last year. The SP7 was co-developed by military and aerospace engineers along with innovative minds hailing from McLaren F1, Porsche, and Audi. The Belgian company recently revealed the specs of the Manx7, the new race-derived electric superbike built in bespoke fashion for road use. 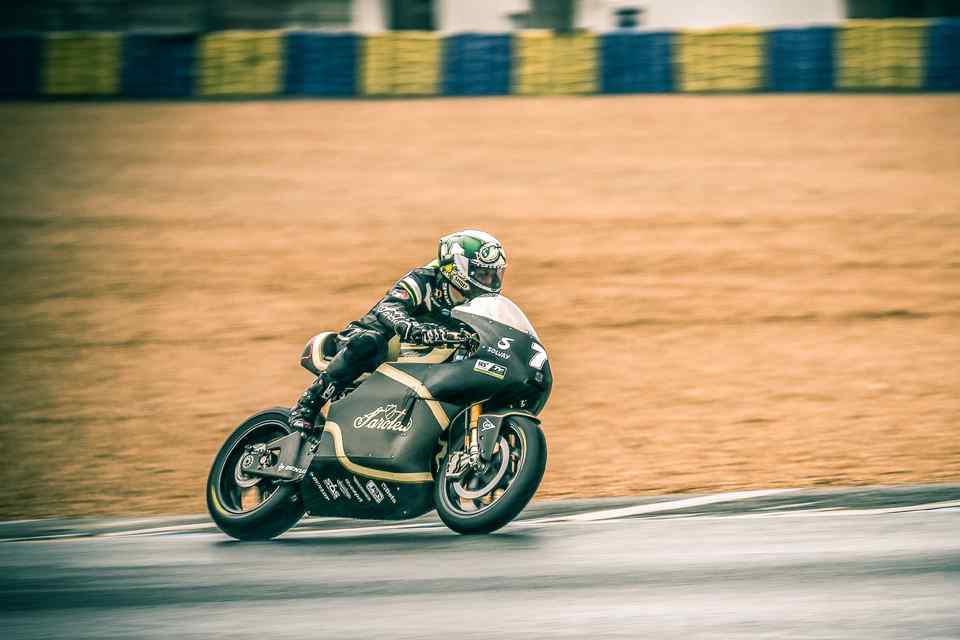 Saroléa is a historic Belgian motorcycle brand that was founded way back in 1850. After a good run producing motorized bicycles, full-on motorcycles, and scooters, it officially ceased its operations in 1973. The name was bought by twin brothers Torsten and Bjorn Robbins in 2010, bringing the proud Belgian name back into the spotlight. The company started developing the electric SP7 race bike to compete in Isle of Man TT Zero. Since then, the SP7 has battled the likes of the Mugen Shinden Roku, Victory Brammo, and Energica Ego, as well as the electric motorcycles developed by student racing teams from the University of Nottingham, Brunel University, and University of Bath. Its classic styling stands out among the contemporary motorcycles fielded at the Isle of Man, much like the new-retro Paton race bikes. 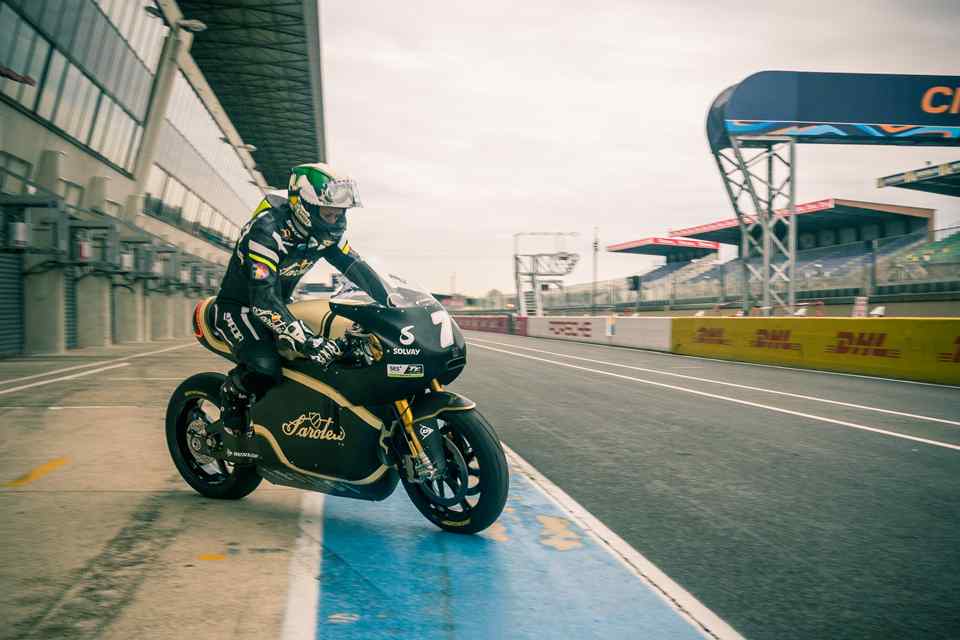 The Saroléa Manx7 was designed by Serge Rusak to fuse strong, traditional, and timeless values with modern aesthetics. It is hand-built around a carbon fiber monocoque chassis, wears carbon fiber fairings, and incorporates a carbon fiber swingarm constructed by Solvay. Pro-Bolt titanium and aluminum bolts are used throughout the motorcycle, promising a 45% weight reduction compared to steel bolts. 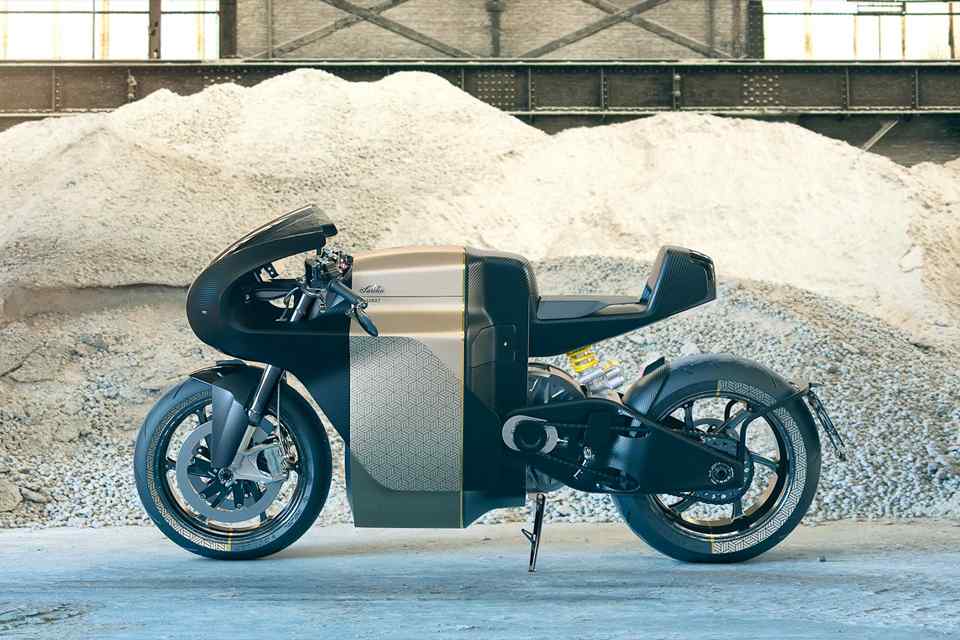 To balance the heaviness of an electric drivetrain, Saroléa is obsessed with shaving weight. The Manx7 weighs just 217 kg including its highest-capacity battery pack — effectively making it 40 kg lighter than the Energic Ego, considered the current industry leader, while teetering within 20 kg of its fuel-consuming counterparts. 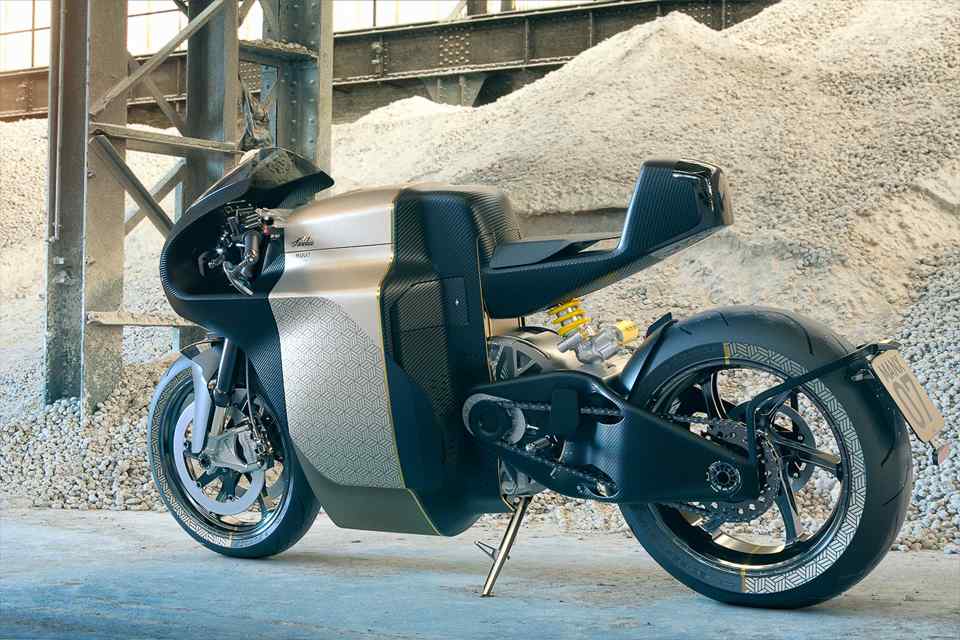 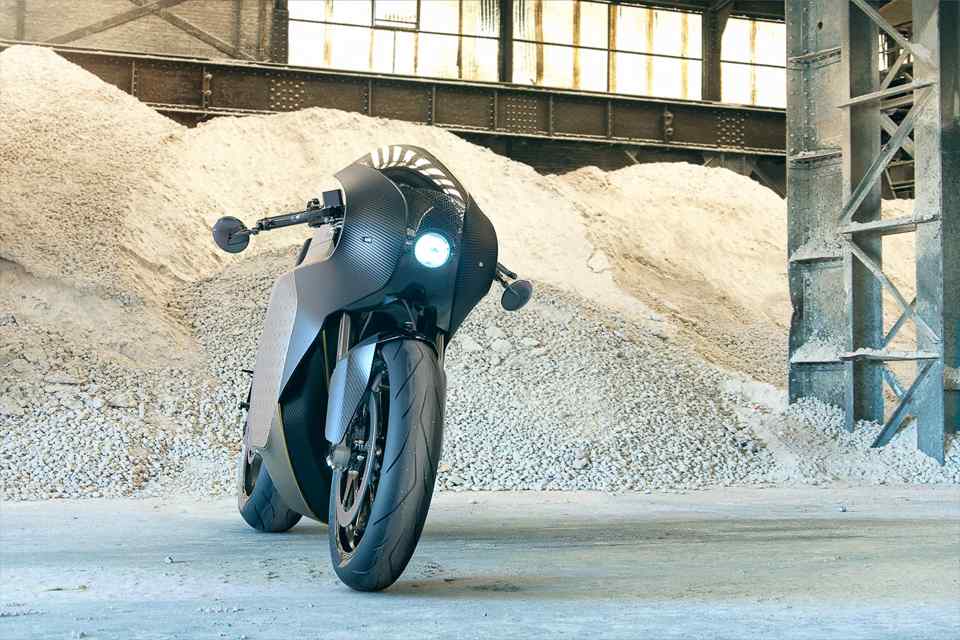 A limited run of 20 first-edition units will be available for early birds within 2018, and the boutique motorcycle definitely won’t come cheap. Pricing starts at €42,975 with the 14 kWh battery, and reaches €48,760 for the 22 kWh version. The motorcycle will come with a 2-year extendable warranty.

The PNP's proposed sticker system for riders has just been rolled out. Implementation starts today.