This year's Chantilly Art and Elegance's Concept-Car Parade saw MV Agusta and Italian coachbuilder Zagato come up with a unique motorcycle. According to the two companies, this particular motorcycle goes beyond traditional customization as almost every component had to be re-engineered and manufactured from lightweight materials. 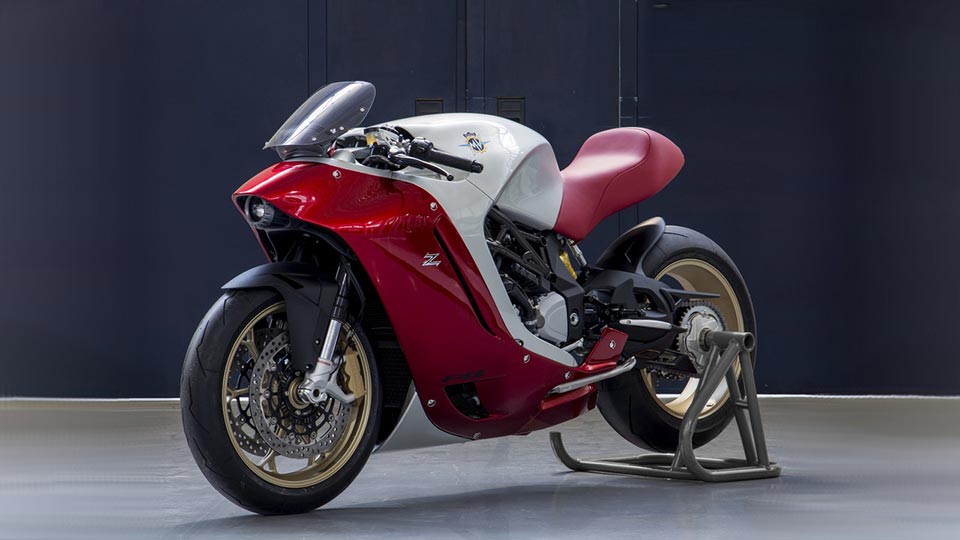 Called the F4Z, the one-off features Zagato-designed bodywork, along with parts made from aluminum and carbon fiber. Compared to the production F4, the F4Z differs greatly with its large body panels. There are also some parts that had to be adapted and reworked such as the intake manifolds, fuel tank, battery, and exhaust system.

The F4Z also features a one-piece fairing which is attached to a sub-fairing by way of fasteners. On the other hand, the air-intake scoops flank the LED headlights. 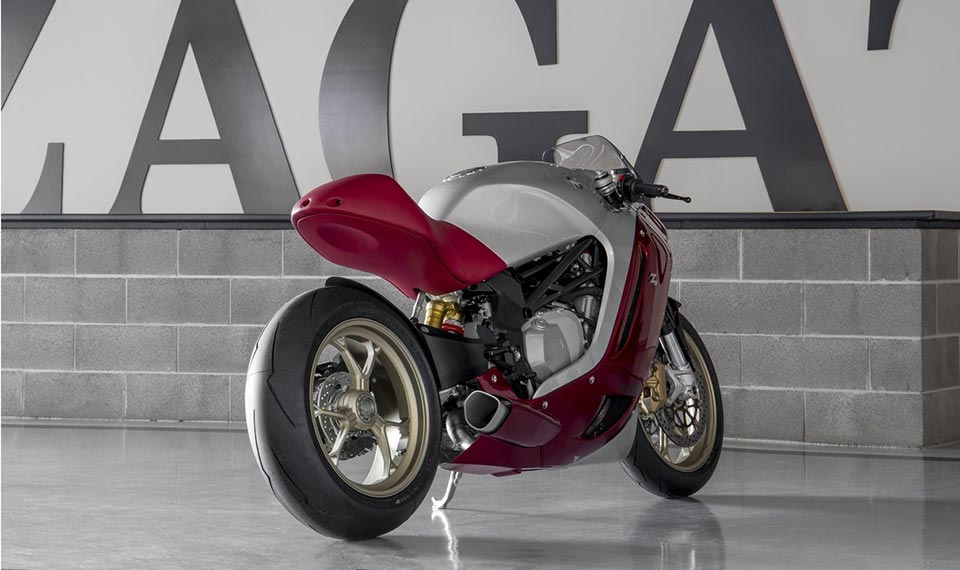 In a statement, Zagato stated that the client who commissioned the F4Z wanted a motorcycle that harkens back to the 80s.

“The collector or investor who turns to the Zagato Atelier requesting an exclusive piece is certainly someone with a strong passion. The love for bikes of the client dates back to the Eighties, when he bought his first motorcycle and started to customize it with his own hands. It was his visceral passion that stimulated the designers’ creativity. He didn’t want anything modern, fashionable, but something that could instead keep its value and appeal. What he wanted was a motorbike that wasn’t comparable to any other,” 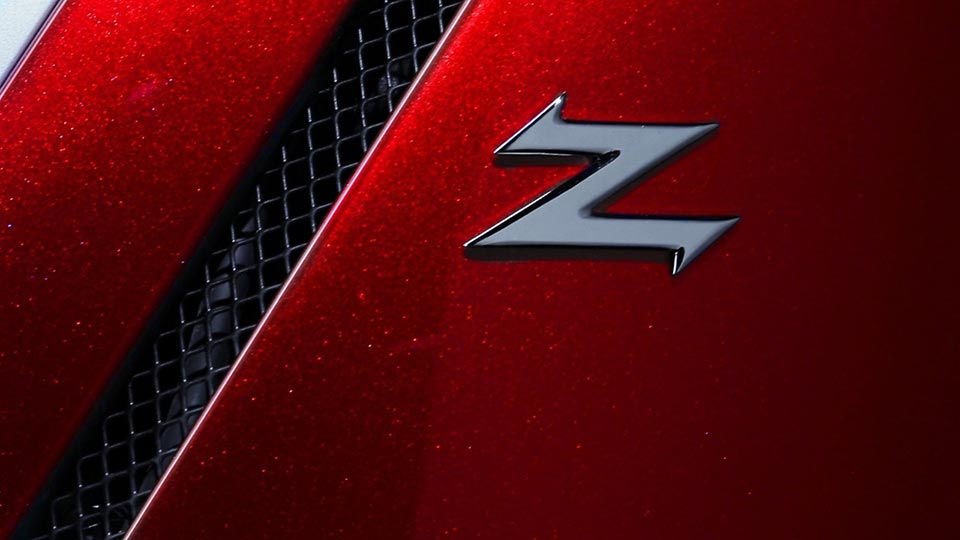 MV Agusta has no plans on making additional models of the F4Z. Yamaha as celebration conducted free test rides, threw a party, and rolled out its own float at the Kadayawan Festival.