The long wait is finally over as Honda Philippines had just announced the addition of big bikes to their official model lineup. The announcement was made at its event at Shangri-la at The Fort where the company cited the high growth rate of the Philippine economy, the diversification of customer demand, and the market growth of leisure bikes as reasons for expanding into big bikes.

To better serve the needs of this new market, Honda will offer these premium motorcycles in separate flagship dealerships called Honda Big Bike Corner centers. The first of which was also inaugurated on the same day at EDSA corner Harvard Street in Makati City, open from 8:30 am to 6 pm, every days including Sundays. Two more will be opened in Cebu and Davao in January 2018. These Big Bike Corners will have a showroom, customer lounge and service center. Three more big bike sales centers will be opened in Luzon, two more in Dumaguete and Bohol, and one in Cagayan de Oro.

As for the big bikes, they will fall under four categories: Traveler, Racer, Roadster and New Adventure. 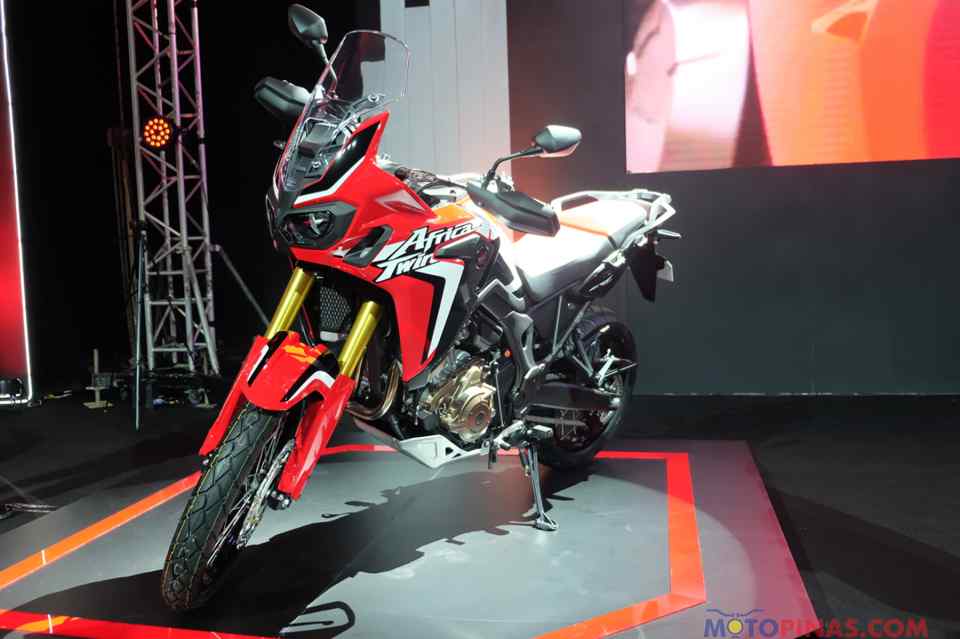 Leading the charge is the CRF1000L Africa Twin. This 1.0-liter parallel twin is Honda’s contender in the very competitive adventure bike segment, boasting of features like Selective Torque Control and Biaxial Counterbalance. For now, it is offered with a 6-speed transmission, with the dual clutch transmission to arrive next year. It is priced at PhP 845,000. 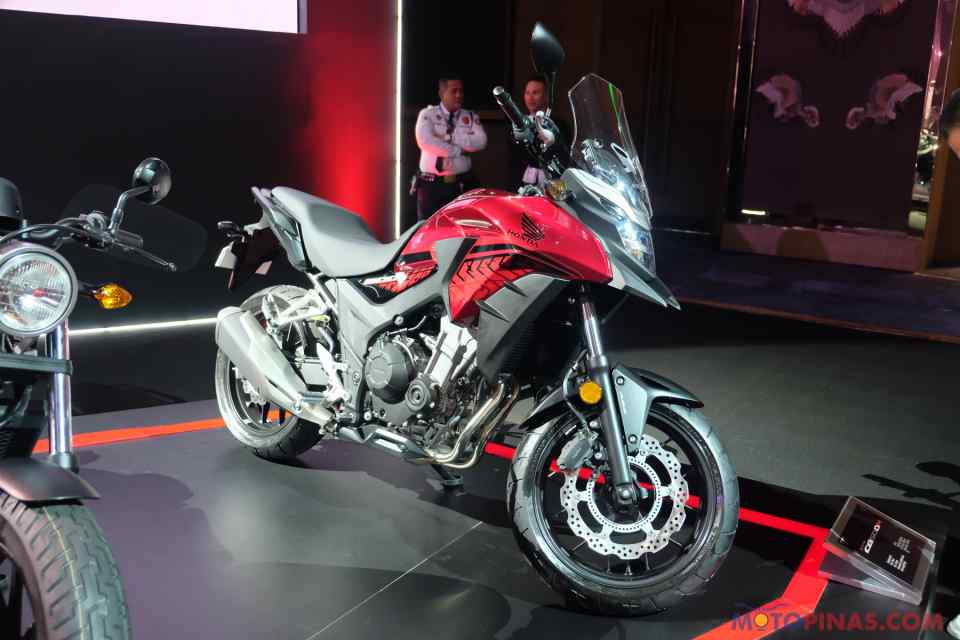 Another dual sport on offer is the CB500X, designed for all-around use be it on city commutes or unpaved roads. It’s powered by a 471cc parallel twin for light weight and fuel efficiency. It is priced at PhP 379,000. 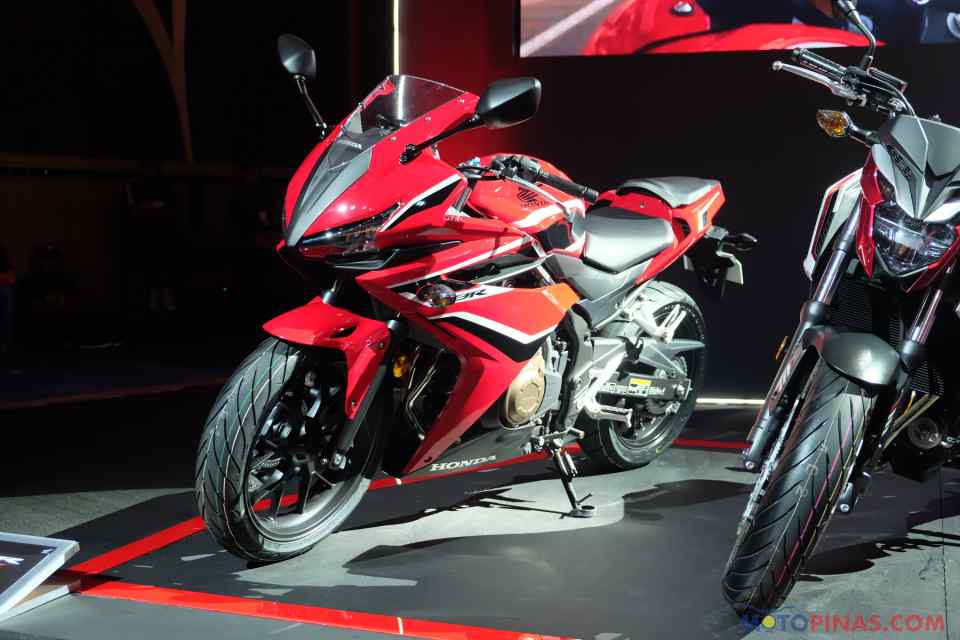 Leading the sport bikes is the CBR500R with a middleweight parallel twin. This sport bike boasts of aggressive styling while still offering comfortable riding. It comes with two-channel ABS and a SDBV telescopic fork. It is priced at PhP 379,000. 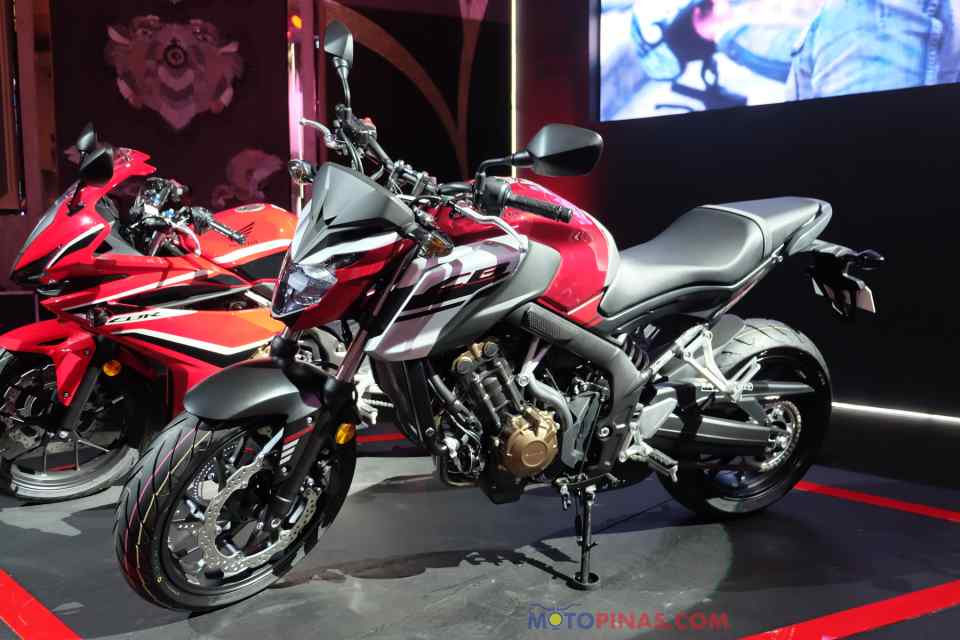 For those that prefer to show off the engine and frame, there is the naked CB650F. Powered by a DOHC inline four-cylinder with exhausts pipes that wrap around its engine, it draws attention on the road. The CB650F is also fitted with 2-channel ABS, a SDBV telescopic fork and fully adjustable Showa suspension as standard. It is priced at PhP 459,000. 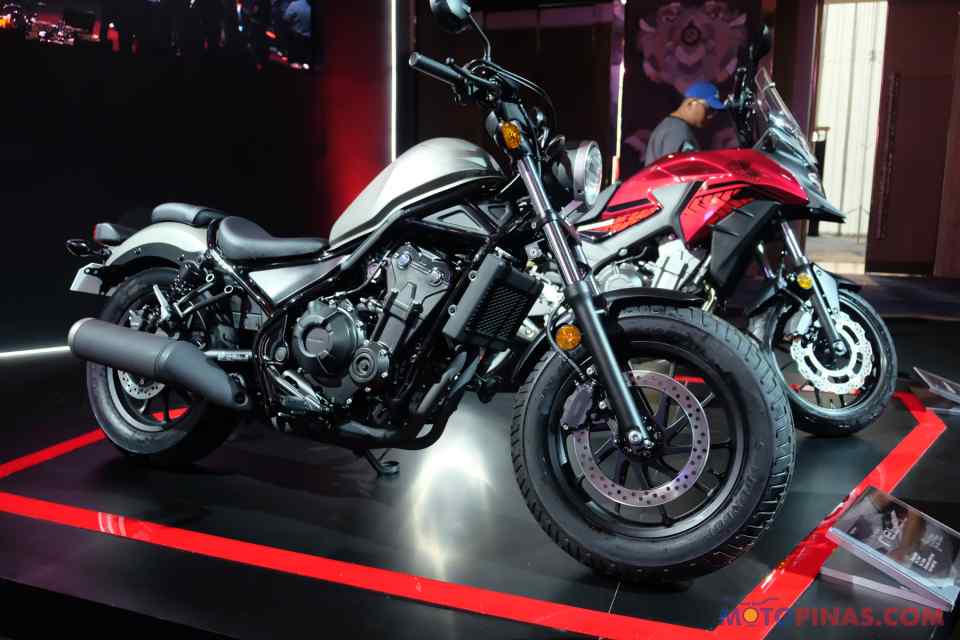 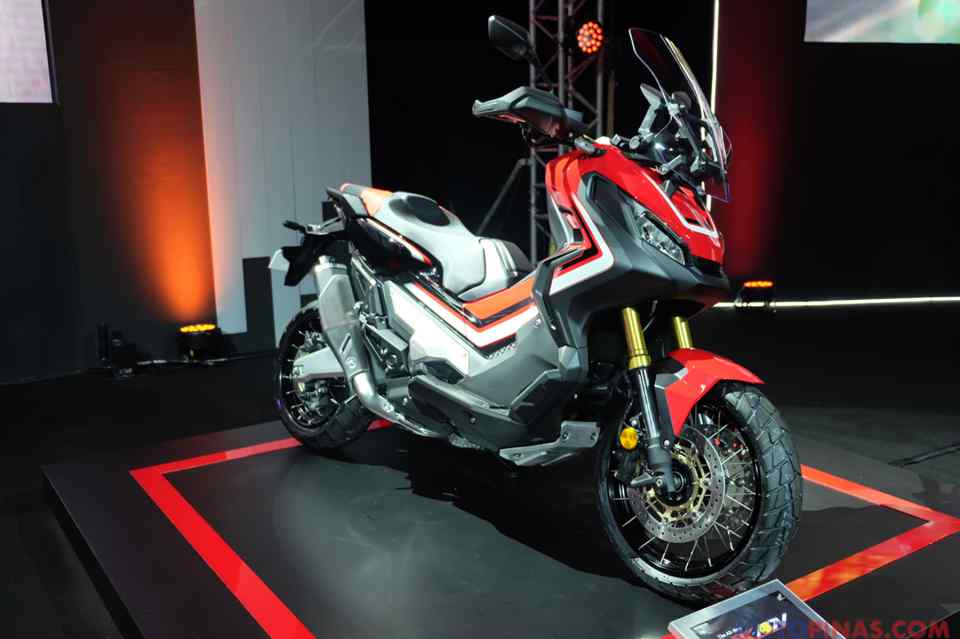 Rounding up the initial offering is the X-ADV, which Honda calls a crossover scooter. This unique motorcycle combines the capability of commuting with the flexibility of adventure bikes. It is powered by a 745cc twin cyclinder engine paired with a dual clutch transmission. It offers sporty automatic performance when in the city and can seamlessly switch to exciting off-road riding thanks to its high ground clearance of 162mm and manual mode. It’s built upon a strong tubular steel chassis with an upside-down forks and a Pro-link rear shock. It also features an adjustable screen, tapered aluminum handlebar, hand guards, Rally-style instrument display, and center stand. It is priced at PhP 799,000.

These aren’t the only bikes on offer as Honda promises to bring in two more models by 2018.

Fans of the eponymous classic CB series will be delighted to know that it too is returning in the guise of the 1100 EX. It features classic CB design with modern features like a seamless fuel tank, chrome exhausts, and 17-inch aluminum wheels. It’s powered by an air-colled 1140cc inline four cyclind paired to a 6-speed transmission. Powerful four-piston floating discs bring it to a stop while a two-piece front fork and rear shock with remote reservoir keep it suspended over bumps. It is priced at PhP 810,000 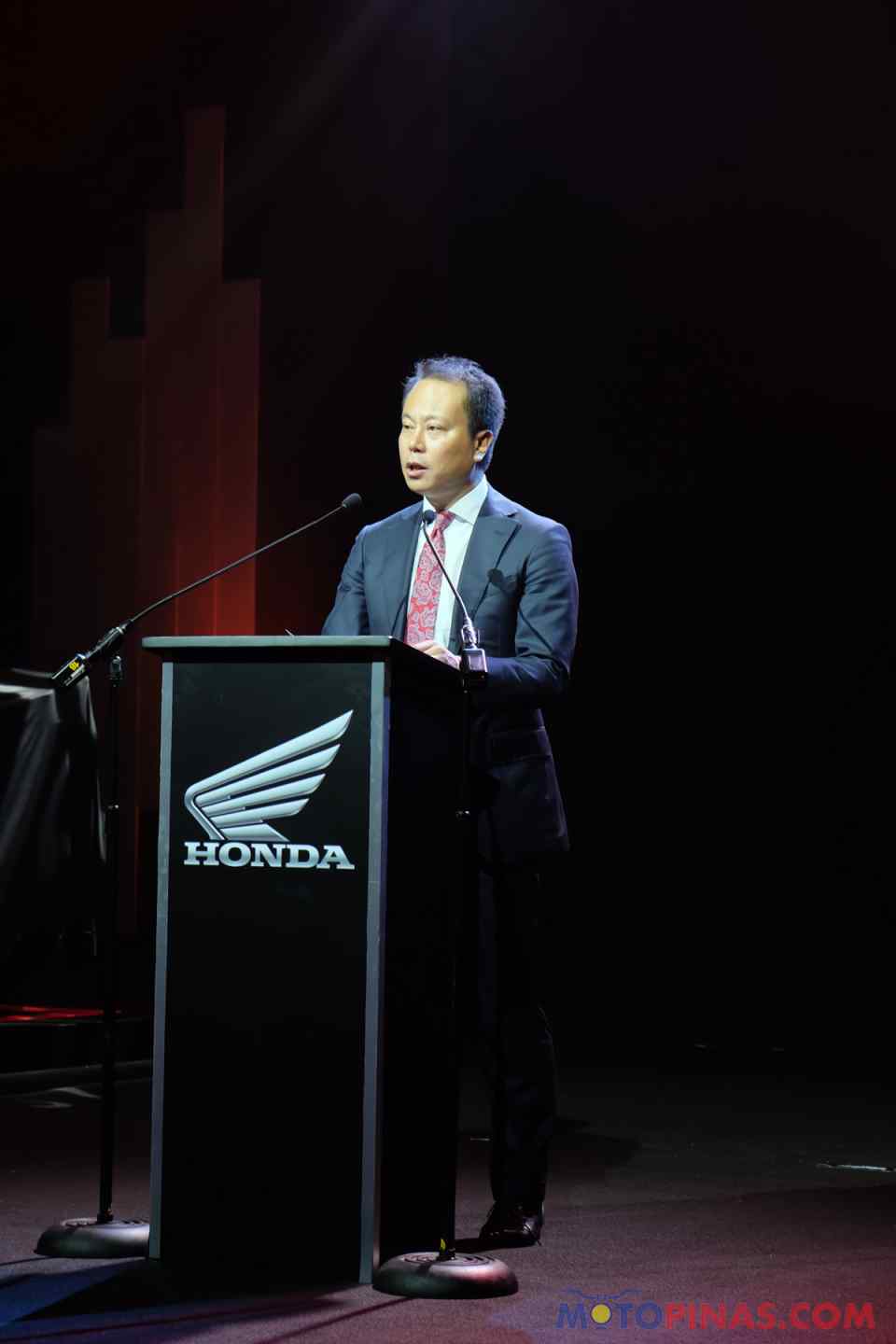 “Honda big bikes have seen action in many different countries. Now is the time for the Philippines to enjoy the power and innovation of these motorcycles,” said HPI President, Daiki Mihara. BMW offers new packages for the R1200 GS, one of them being the Rallye.