Vespa recently revealed the all-electric Eletrrica at this year's Milan Motorcycle Show. First revealed as a concept during last year's show, the Elettrica is powered by a lithium-ion battery and is driven by a 2kW electric motor.

It can be fully charged for 4 hours and can reach a distance of 100 km on a single charge. The battery can be recharged for 1000 cycles before needing replacement. In addition, the motor can actually be set to 4kW, which Vespa claimed will make it faster than traditional 50cc scooter. It even has a reverse function for easier parking or maneuvering. 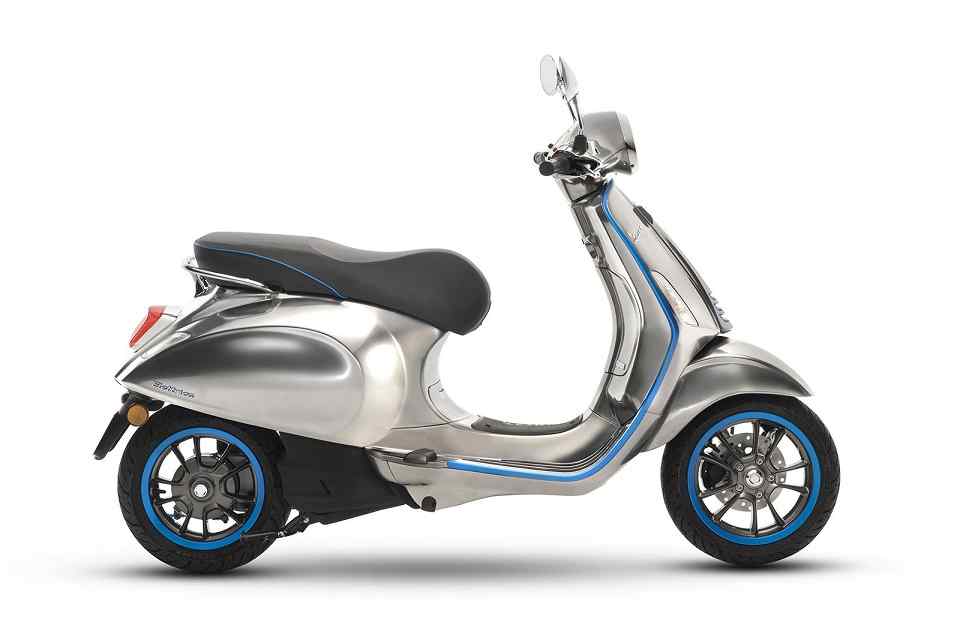 It has two riding modes, Eco and Power. The former restricts the electric scooter to only reach speeds of up to 30 km/h which is perfect for going around the city. The latter, on the other hand, makes use of all available power. It even has a KERS system which allows itself to recharge the batteries when braking or slowing down.

But perhaps one of the niftiest features present on the scooter is the 4.3-inch TFT screen that comes with a multimedia system. It comes with Bluetooth that allows users to pair their smartphones with it. The multimedia system can be controlled via a joystick or by voice command when paired with a smartphone (needs to have a Bluetooth headset). Beyond that, the screen also acts as the scooter's instrument panel and can display the remaining charge, range, and speedometer. 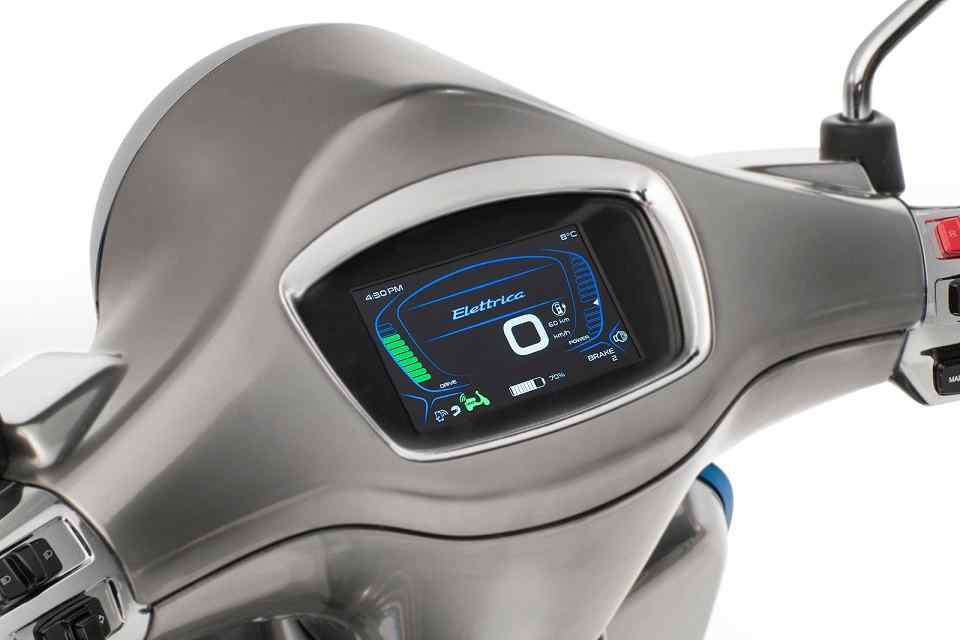 A USB socket for charging gadgets and other mobile devices comes as standard as well, along with a key that can locate your scooter in case you forget where your parked it.

For those that want better range still for their electric Vespa, the company also introduced the Elettrica X which gets a gasoline-powered generator that acts as a range extender. It comes with a smaller battery (compared to the standard Elettrica) which is only good for 48 km. But thanks to the generator, it will have a longer range rated at more than 200 km. The range-extending generator will only activate once the battery reaches a very low level. 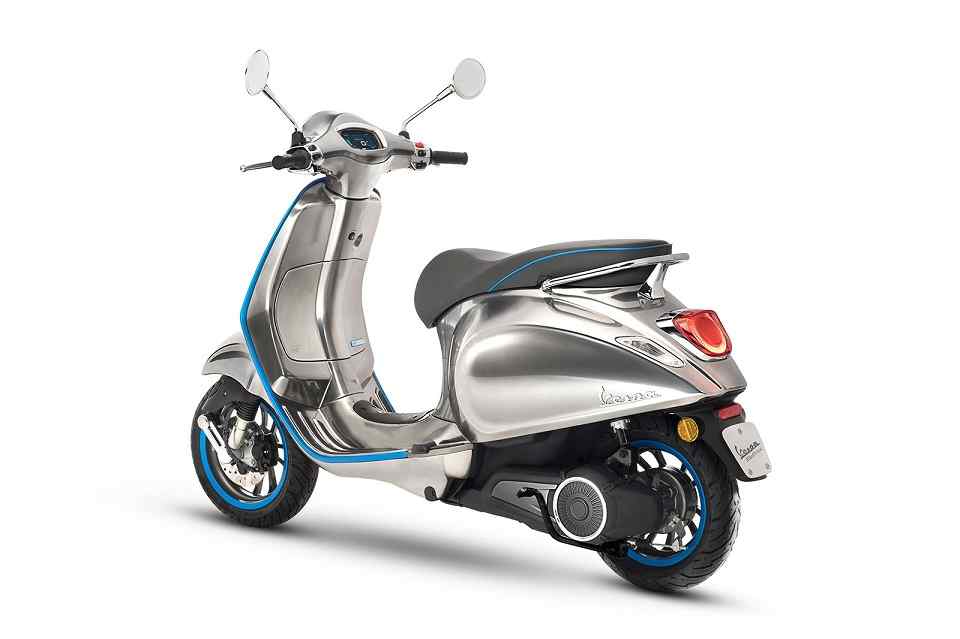 The Elettrica will come in seven different colors and will be available with a plethora of accessories and options.

Royal Enfield announced a return to middleweight parallel twins with these two new 650cc bikes for 2018.