The new CBR1000RR Fireblade goes to the next stage of Total Control. It is also equipped with 90-percent new major components. Meanwhile, power to weight ratio is improved by 14-percent through its 15 kg weight reduction and 11 PS power boost. This was made possible thanks in part to the use of thin frame-walls on the chassis which saved about 300 g. Other than that, Honda also claimed that the chassis is 10-percent more flexible which makes for a more agile motorcycle.

“All 1000cc sportsbikes are extraordinary examples of high performance engineering. The very first CBR900RR remains a milestone in our history, and an inspiration we have drawn on to radically reduce weight and increase power. And, to go to Next Stage Total Control, we have added an electronic control system that is there to support the rider, totally,” said Mr M. Sato, Large Project Leader. 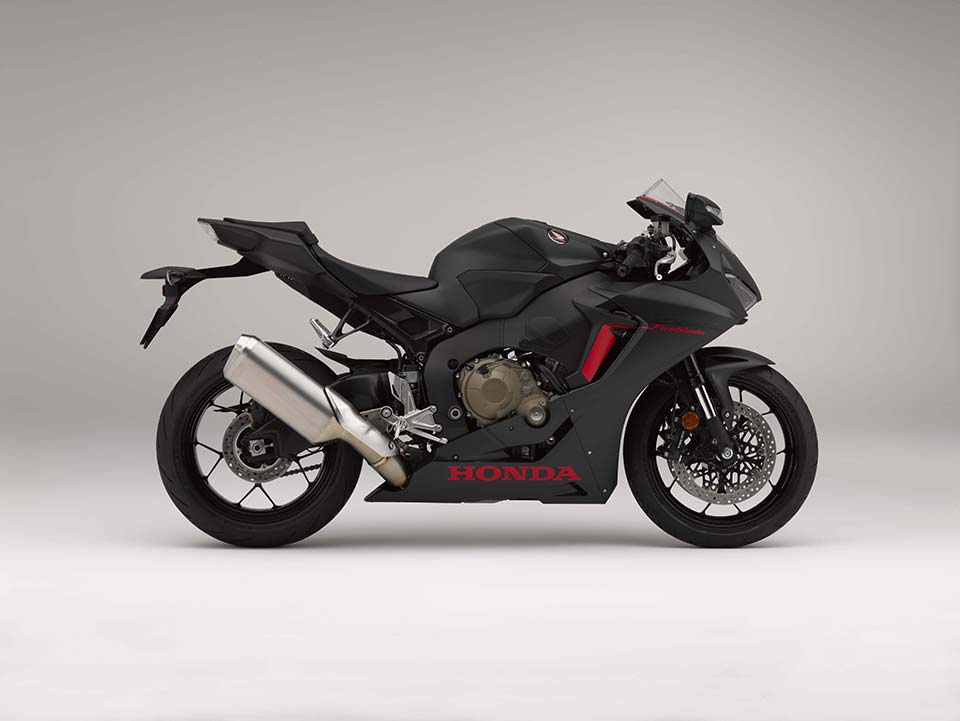 The four-cylinder engine cranks out 191 PS and 116 Nm of torque. Compared to the SP and SP2 models which get Brembo calipers, the standard CBR1000RR gets Tokico four-piston radial mounted brake calipers. On the other hand, the aluminum wheels now feature a new Y-design. The front gets 120/70/R17 tires while the rear has 190/50/R17 tires.

Three riding modes are available for the new Fireblade, namely: Track, Winding and Street. The system adjusts and sets the HSTC, engine power and engine braking level depending on the mode chosen. Track delivers all available power while Winding controls throttle output from first to third gear and has fairly moderate power increase. Street modulates output from first to fourth gear with moderate power increase.

Based on the Master of Scoop concept, the new 2017 TMAX features YCC-T system and other advancements.