Ducati painted the town red with one of its most awaited events of the year — Monster Day 2018. Monster Day is celebrated by Ducatisti around the world. This year marks the 25th year of the Ducati Monster, a naked bike produced by Ducati in its Bologna Manufacturing facility in Italy since 1993. Ducati Philippines first celebrated the event in Manila in 2010 and has been celebrating annually. 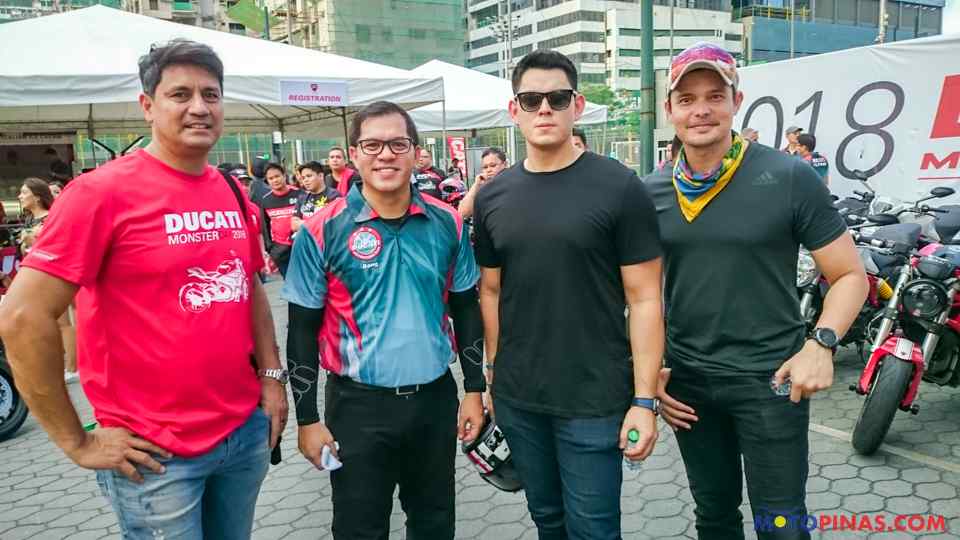 Some 170 participants joined the festivities, coming from Ducati Manila in Katipunan and Ducati Alabang, then finally coming together at the Crossroads Parking in Bonifacio Global City Taguig. 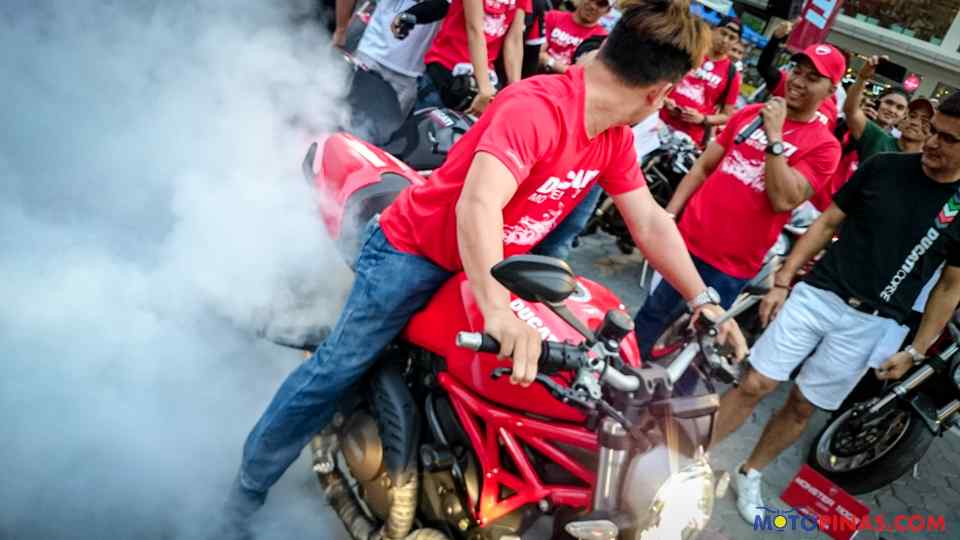 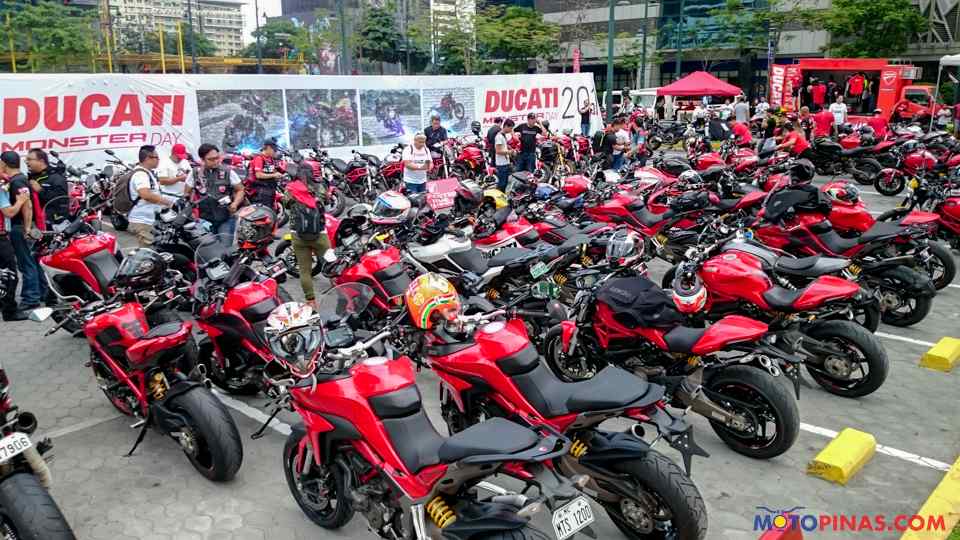 Present at the event were Monsters of all shapes and sizes from high-mileage stock bikes to heavily customized creations. The event featured a motorcade, motorcycle displays, a program, live bands, food and beverages, games and prizes, and a variety of other social activities. 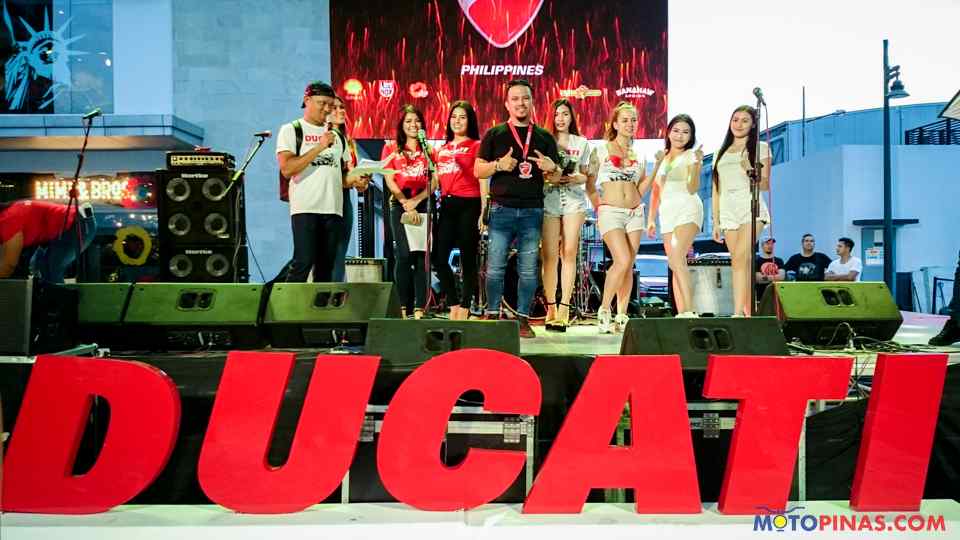 “While most Ducatistis are here in the Metro, future Ducati Monster Days may be celebrated in different parts of the country,” according to Rally Zamora, incumbent Ducati Unlimited Club (DUC) president.

Suzuki Philippines is taking the Raider R150 Summit to Davao and celebrate with fans of the 'Underbone King' in the country's largest city. Motorcycle Rights Organization to hold another unity ride in protest of recent laws and ordinances that are discriminatory and criminalize riders on May 27, Sunday.