BMW Motorrad has revealed the new 2019 R 1250 GS adventure bike and 2019 R 1250 RT sport tourer, which are set to replace the Bavarian brand’s previous flagship R 1200 GS and RT. The BMW workhorses have been getting bigger through the decades, and 2019 will see the introduction of the company’s ShiftCam technology with variable valve lift.

This is the first time BMW is putting ShiftCam technology into production motorcycles. The motorcycle manufacturers that currently use some form of variable valve lift (VVL) or timing (VVT) — like Honda, Ducati, Kawasaki, and Suzuki — all have their own proprietary systems that work in different ways. BMW Motorrad’s ShiftCam system brings VVL to the intake valves. ShiftCam switches between cam profiles by laterally sliding the entire camshaft, when pins engage into a slotted shift gate. A wide open throttle signals the cam to shift, offering different lobes for higher intake valve lift. 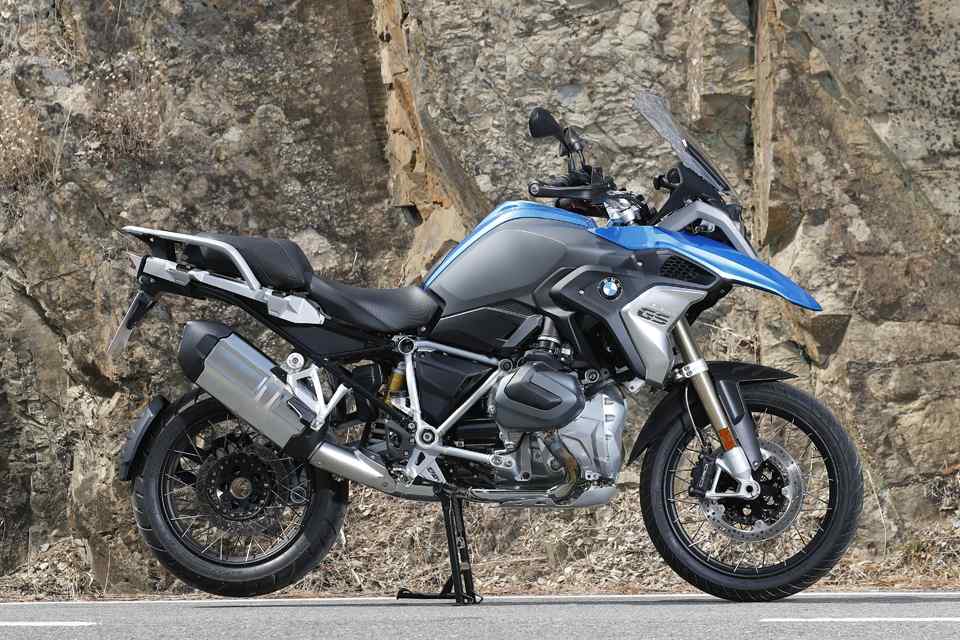 Besides adding the ShiftCam system, BMW Motorrad has also increased the boxer's displacement from 1,170cc to 1,254cc. All the engine upgrades allow for greater power across rpm range, reduced emissions, better fuel economy, and optimized smoothness. Output has increased from 125 PS to 136 PS at 7,750 rpm. Torque has jumped from 125 Nm at 6,500 rpm to 143 Nm at 6,250 rpm. 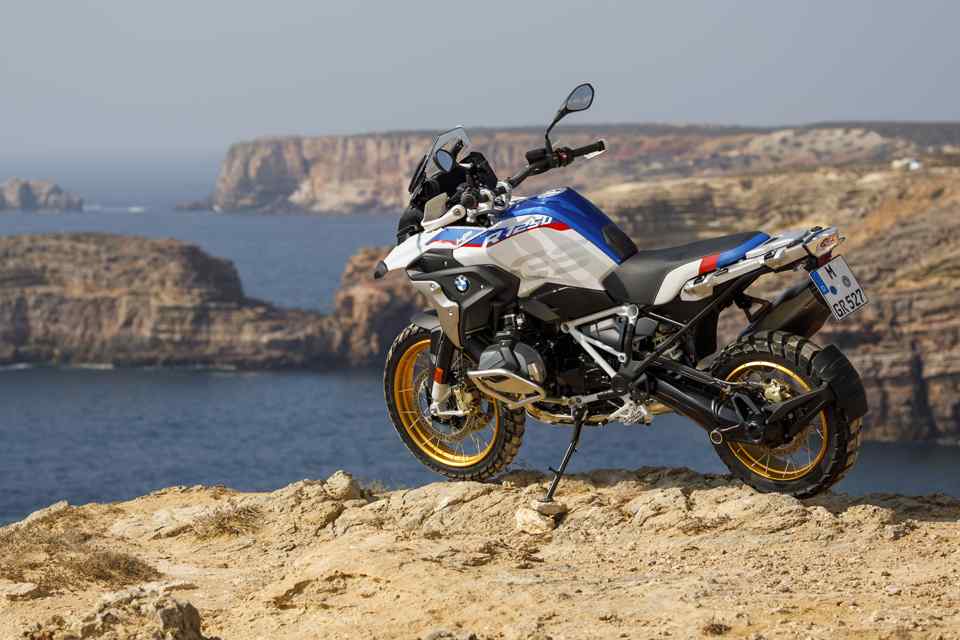 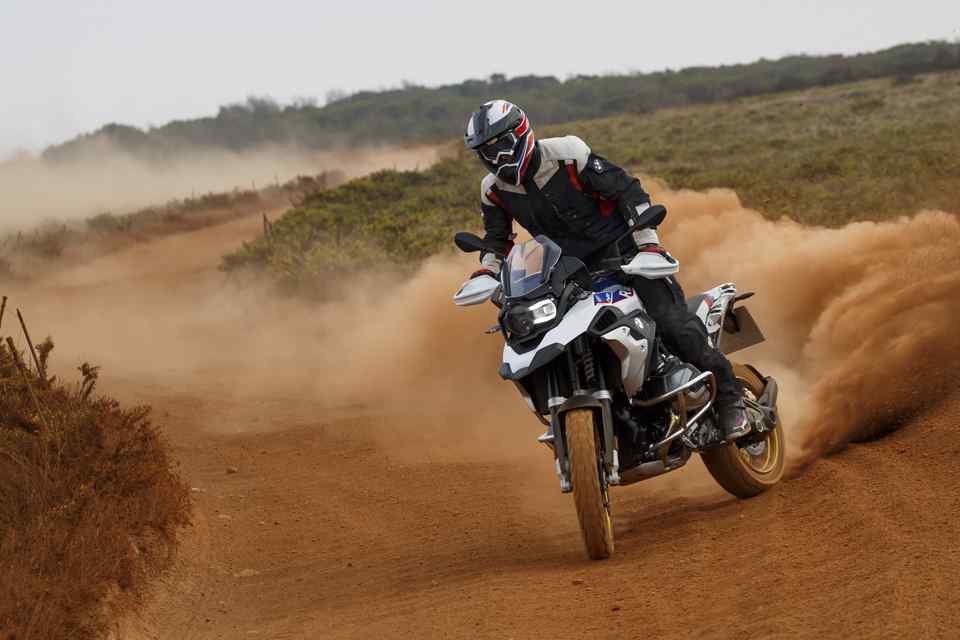 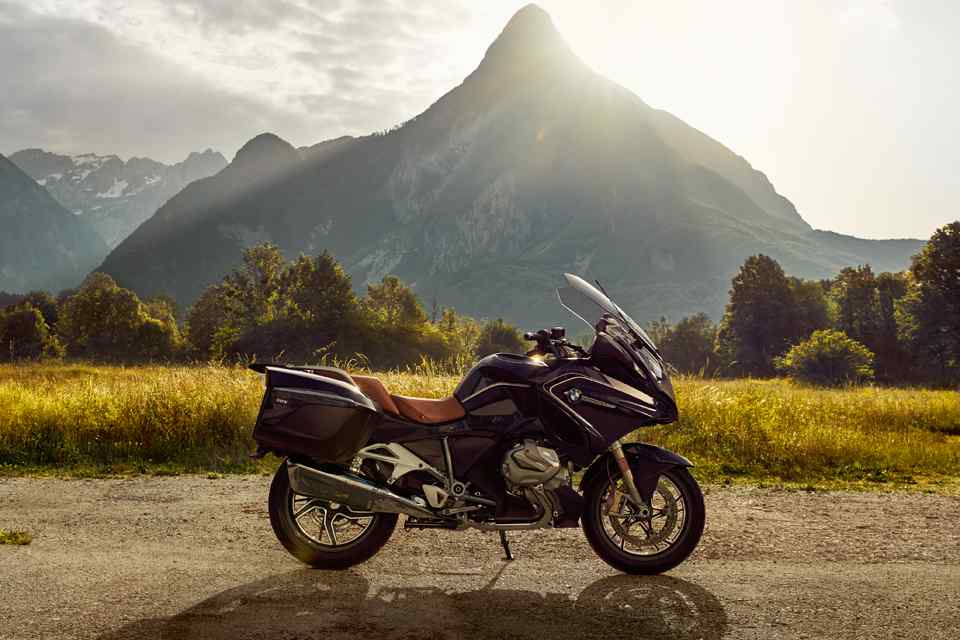 The road-going 2019 BMW R 1250 RT comes with ABS Pro as standard, while it’s an option for the GS. Dynamic Electronic Suspension Adjustment (ESA) is optional for the RT, while the dual-sport R 1250 GS gets additional riding mode options: Dynamic Pro, Enduro, and Enduro Pro. 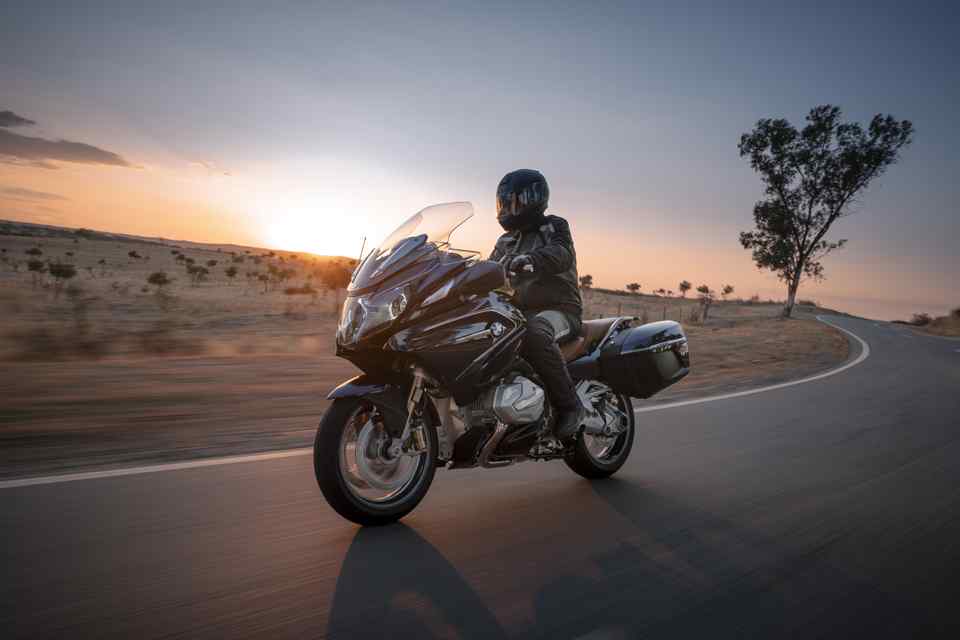 For both models, other options include accessories for customization, Intelligent Emergency Call, and daytime running lights (DRL). While BMW has given these machines new techonological advancements, the 2019 BMW R 1250 GS and R 1250 RT do not show any major aesthetic changes. 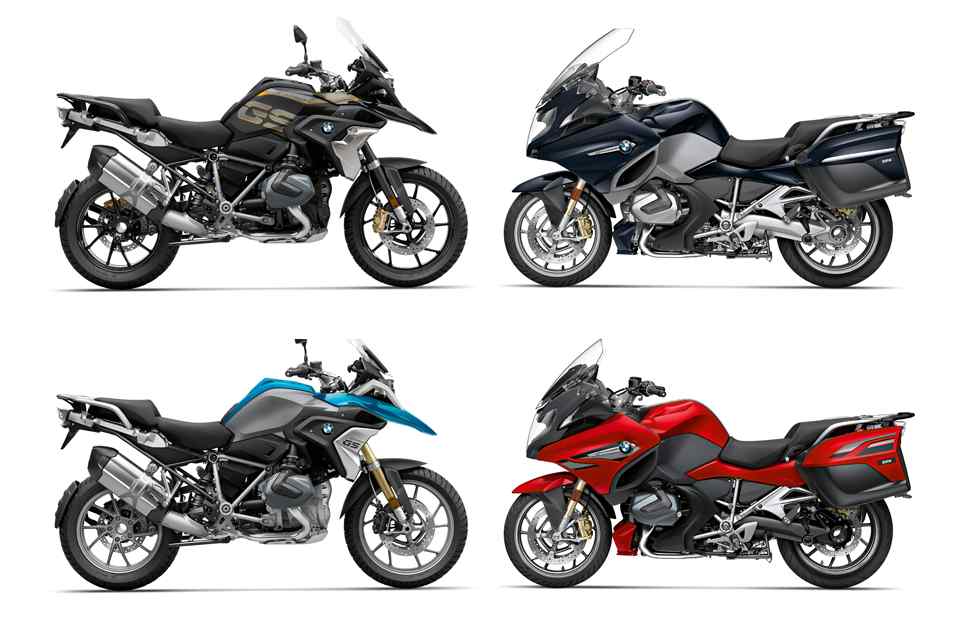 The R 1250 GS will be available in Blackstorm or Cosmic Blue Metallic, along with special HP and Exclusive variants. The R 1250 RT will be available in Alpine White, Option 719 Blue Planet Metallic, and Option 719 Sparkling Storm Metallic. An R 1250 RT Sport version will also be released in Mars Red, along with an Elegance variant in Carbon Black and Granite Gray. Pricing and availability have yet to be announced.