The new UM Motorcycles dealership opened on October 26, 2017 in Greenhills to purvey more versatile bikes in displacements suitable for the Philippine market. The new location introduced an impressive array of different two-wheeled machines for on and off-road use. It’s the big, first step after the brand’s local launch at this year’s Motobuilds Pilipinas show back in April. 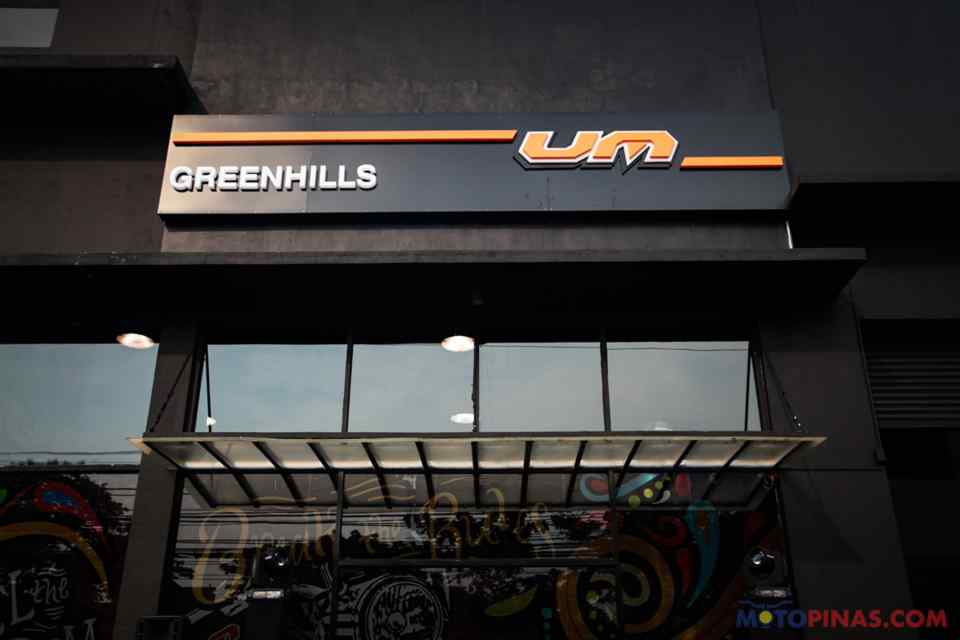 For a little bit of history, UM was founded in back in 1951. Since the ‘90s and 2000s, the bikes have been designed in Miami and manufactured in Asian countries. The Autohub Group has secured an exclusive distributorship of the brand — alongside its roster of big automotive marques and the two-wheeling industry giant, Piaggio. In fact, Metro Manila’s new UM dealership is connected to Autohub’s Lotus showroom. 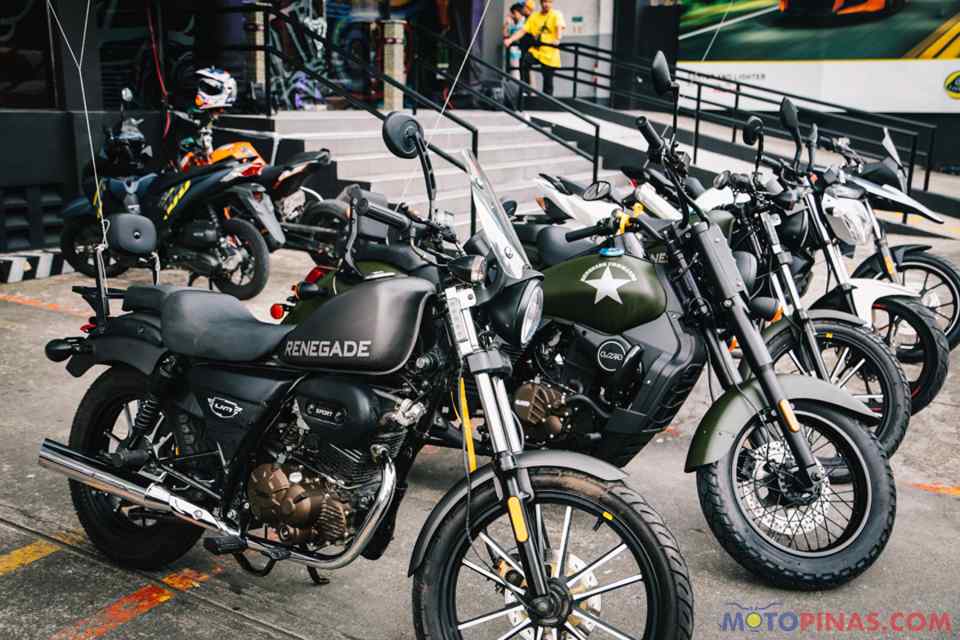 Motorcycles in 150, 200, and 300cc versions were displayed inside and out of the venue. They include 10 models so far — ranging from cruisers, scramblers, dual-sports, naked roadsters, and motards. UM bikes like the Renegade, Nitrox, DSR, Xtreet, Adventure, and Hypersport are powered by single-cylinder thumpers in Southeast Asia-friendly sizes. They’re competitively priced too. 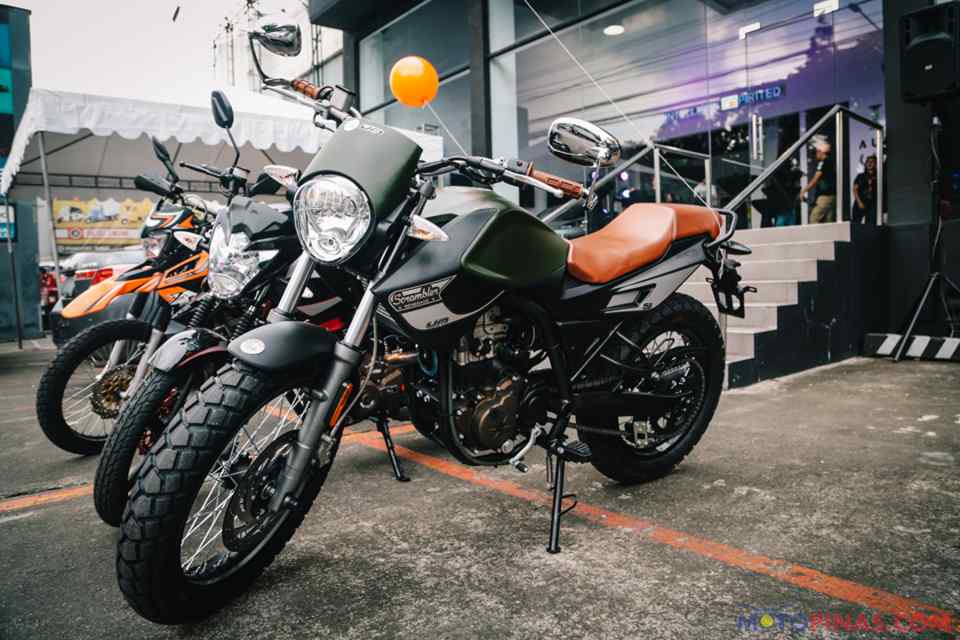 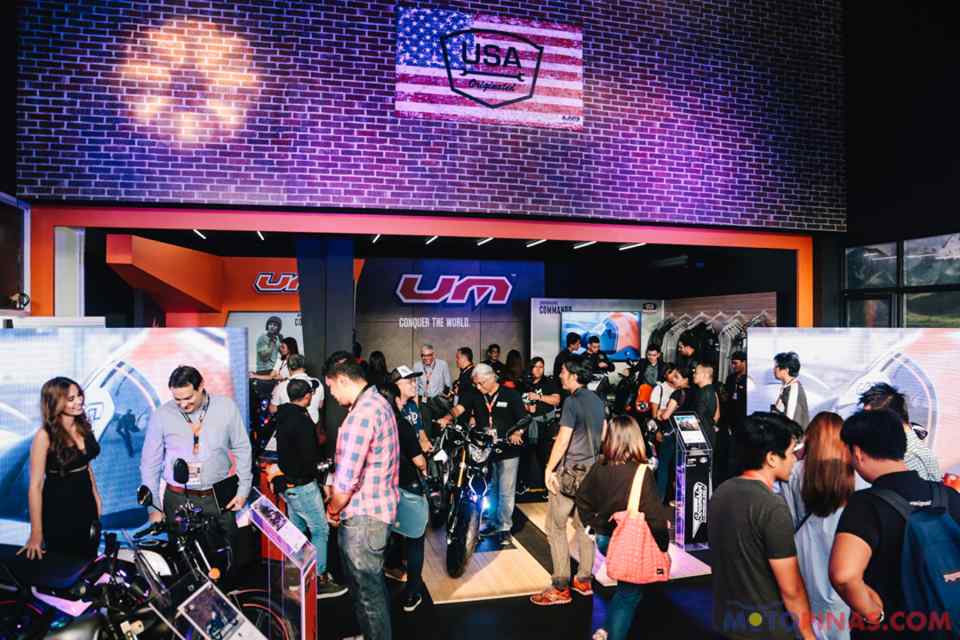 Ducati taps Monster V-Twin for Scrambler 1100, to be revealed in Milan

The Yamaha Niken leaning trike features the MT-09's engine and is a production version of the MWT-09 concept.