Remember Yamaha’s MWT-09 leaning trike concept from 2015? Yamaha pretty much made it into a production vehicle for 2018, which will be sold as the Niken. The curious and beefy vehicle has been on display at the 45th Tokyo Motor Show. 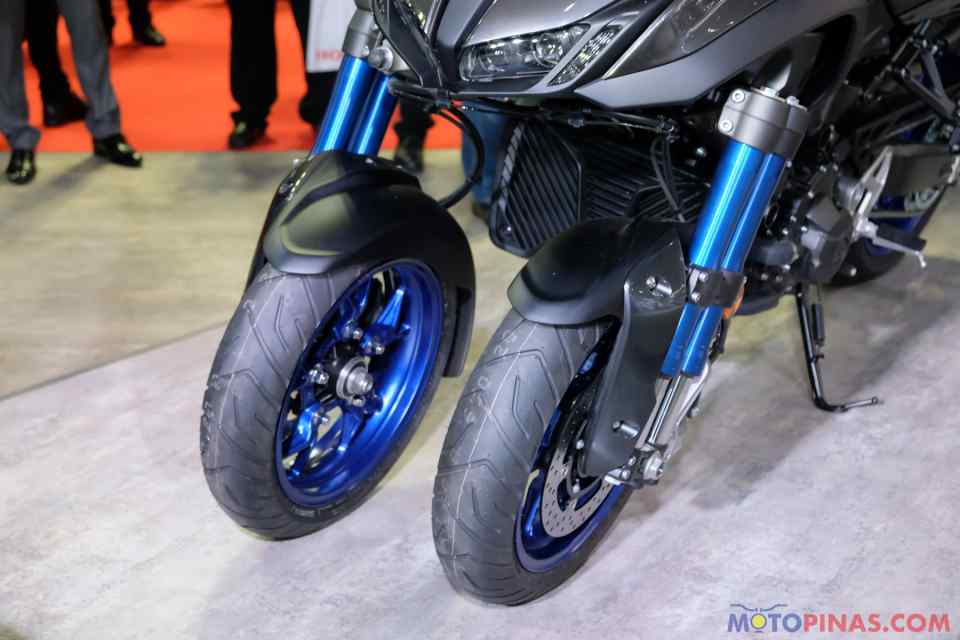 “This large-displacement Leaning Multi-Wheeler (LMW) is powered by a liquid-cooled, in-line, three-cylinder engine. This model is equipped with LMW technology to reduce the eﬀects of changing ride environments and to deliver a high feeling of stability when cornering. It achieves excellent performance for spirited and sporty riding on various road surfaces and the capability to freely carve through the continuous corners on winding roads,” Yamaha stated in a press release. 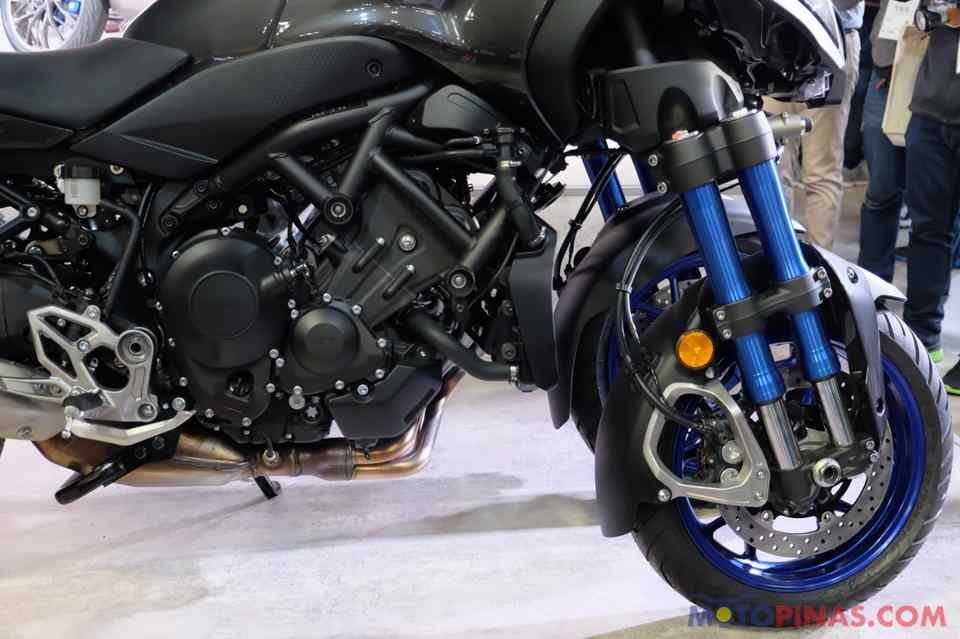 The powerplant used in the Yamaha Niken is taken from the MT-09 — a liquid-cooled 847 cc in-line three-cylinder engine. The large-middleweight trike gets sporty, dual-tube inverted forks for each of its front 15-inch wheels. 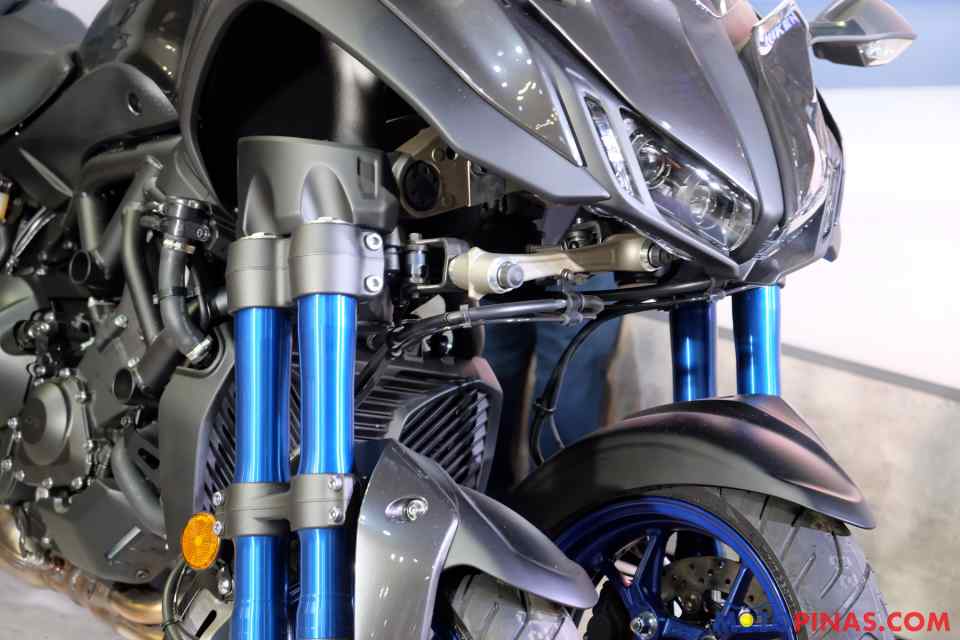 Utilizing LMW technology, the Japanese manufacturer has made the Niken exponentially more agile compared to other three-wheeler platforms. It should lean similarly to a motorcycle while affording reassuring stability. 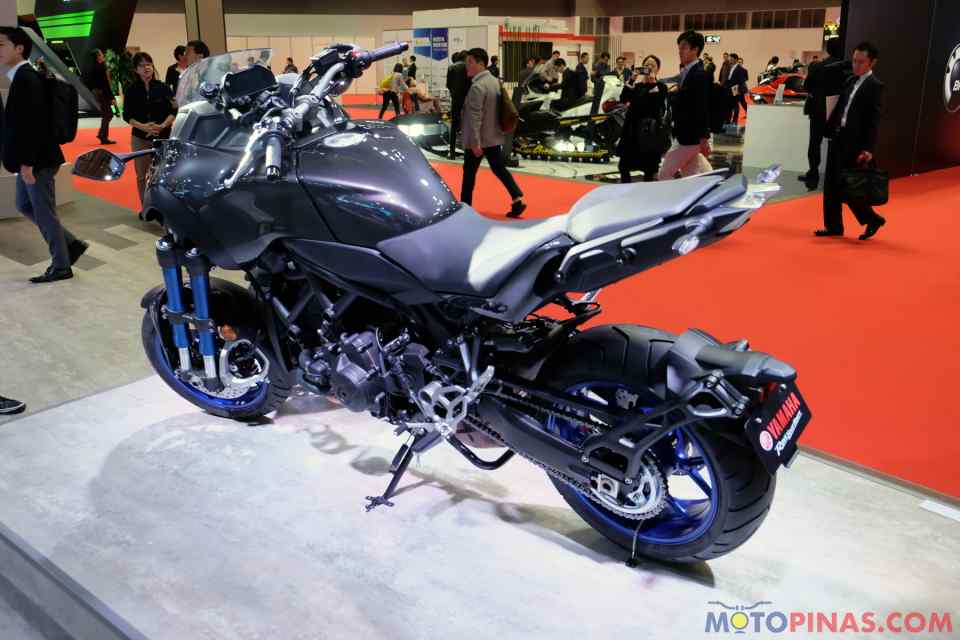 The target market for these larger trikes is generally made up of those physically disabled and are no longer be able to handle two-wheeled motorcycles, but still want the visceral experience of riding — along with people who value safety and ease despite the polarizing look of three wheels. Three-wheelers are also finding favor with those who commute on scooters and bikes in countries with slippery winters. Yamaha has offered an aggressive and sporty alternative for such folks. Judging from the public's response so far, even experienced riders and motorcycle journalists find themselves intrigued.

The 45th Tokyo Motor Show 2017 has been ongoing since October 25 to November 5, 2017 at Tokyo Big Sight (Tokyo International Exhibition Center) in Koto-ku, Tokyo. More details and specs about the Yamaha Niken are expected to be released at its EICMA debut. Yamaha's bike-riding humanoid, MOTOBOT, returns in its Ver.2 form as an R&D platform for innovative robotics.