“The Phaser Type 1 is Brighton ([England]-based Union Motion’s first prototype of an all-electric performance motorcycle. The bike had its first official showing at the recent Electraa Show in Malvern, Worcestershire,” wrote Stephen Brown of Drive EV. 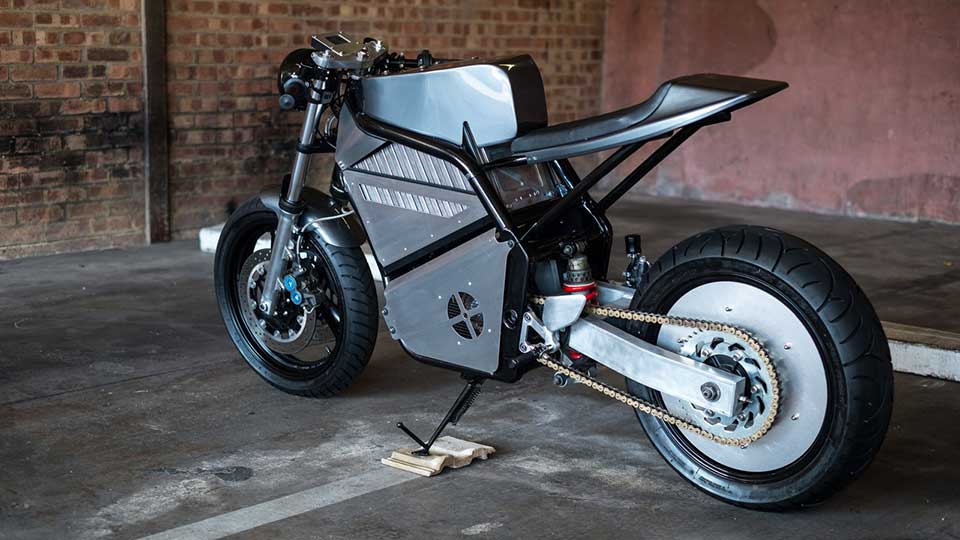 Designed by Dominic Warman Roup of Union Motion, the Phaser Type 1 Prototype exhibits the brand's idea of the future needs of transportation.

“There is a growing need to engage people with electric vehicles on an emotional and practical level. This is essential if we are to make a successful transition to cleaner forms of transport — and motorcycles are an ideal way of doing it. We also supply electric vehicle components and know-how to other niche vehicle builders,” said Roup. 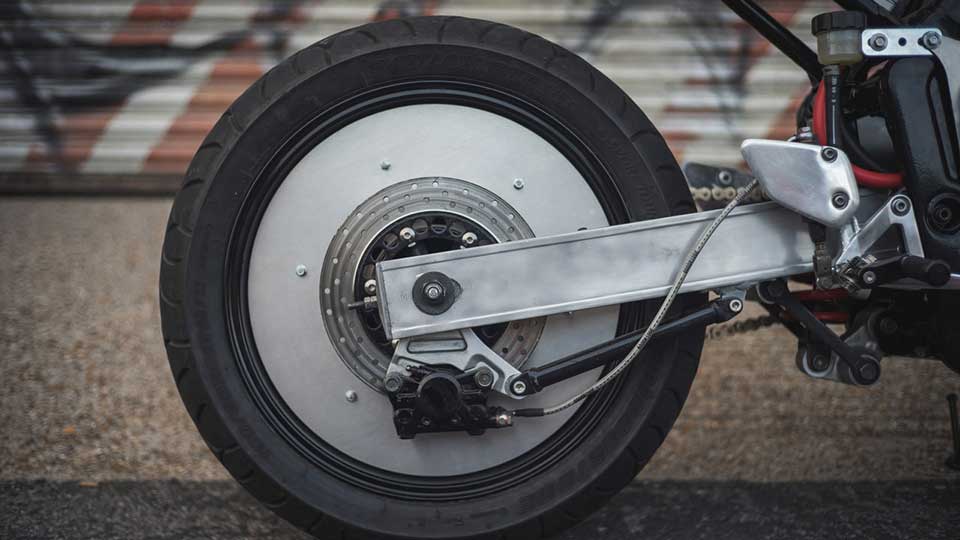 The Phaser prototype is powered by an electric, air-cooled motor that produces 65 PS.The chassis is borrowed from a Yamaha FZS 600 Fazer. Meanwhile, the energy is stored in a stack of lithium-ion cells. This was previously applied on the Nissan Leaf and holds over 6-kWh of power.

The 6-kWh battery pack fitted above the motor and controller, helps to maintain a low center of gravity. Also, it sits on a set of rails which enables it to be easily removed from the rear of the bike. In a matter of five minutes, it can provide another 97 kilometers of riding. 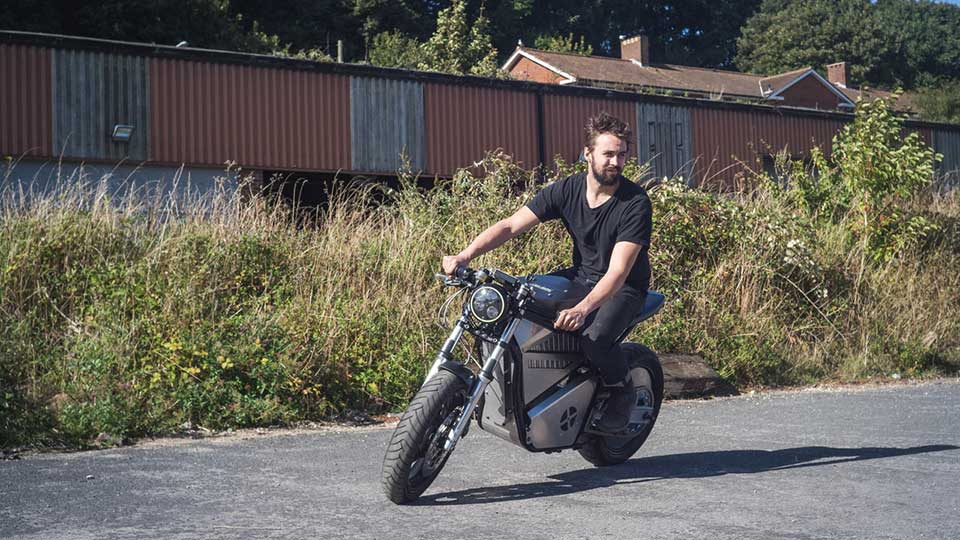 It also has CNC-milled sheet aluminum bodywork, which provides easy access to the controller and airflow over the motor. Meanwhile, the small tank helps maintain the bike's low profile, while retaining the original ergonomics. Completing the Phaser is the brand's programmable instrument, an Akira-inspired disc wheel and a super-bright halo running light.

Charging time for the Phaser takes only two hours to complete. 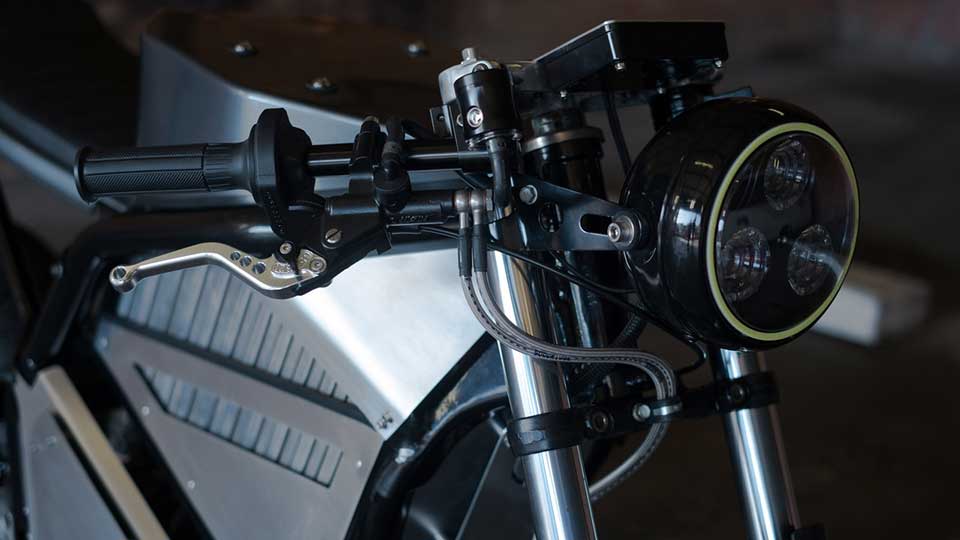 The manufacturer said that the Phaser Type 1 Prototype is not scheduled for mass production. However, it will still be available upon a client's order. The entry-level cruisers will come in two sizes: 300 and 500