Having established itself as the country’s premier custom bike show since its inception in 2015, Moto Builds Pilipinas opened once again to awaiting crowds last May 19-20. Sharing the SMX Convention Center with the prestigious, automotive-centric Trans Sport Show for the past two years, there couldn’t be a better venue to showcased wheeled works of pride.

For its fourth iteration, Moto Builds Pilipinas was held in tandem with the Big Bike Expo, giving moto manufacturers and distributors or equipment and apparel the chance to showcase their latest models and custom possibilities along the entries.

Being a custom bike show, these brands gamely featured their own custom creations at the front of their booths. What follows is a wrap up of the highlights of the Big Bike Expo. 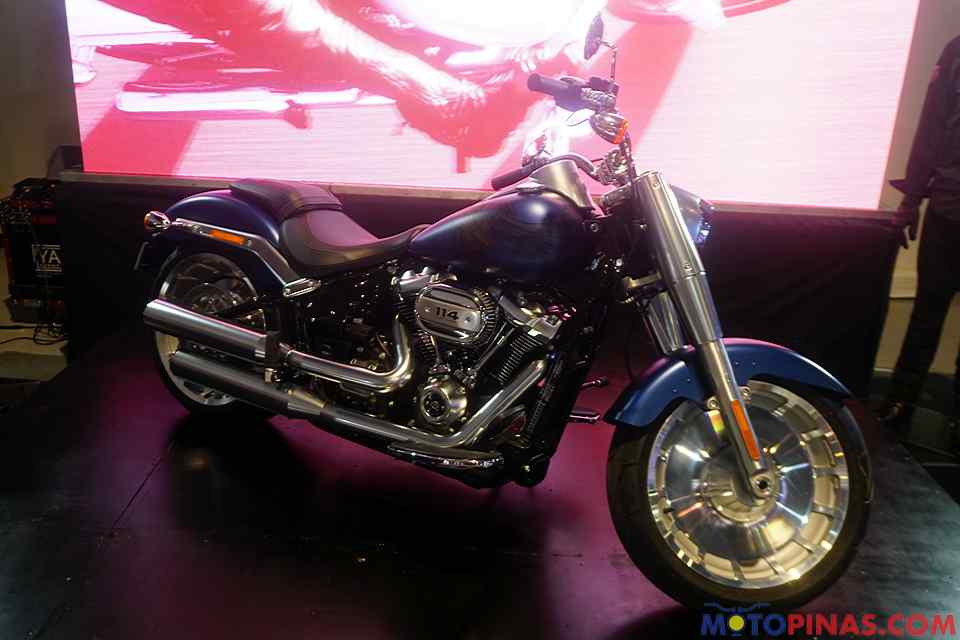 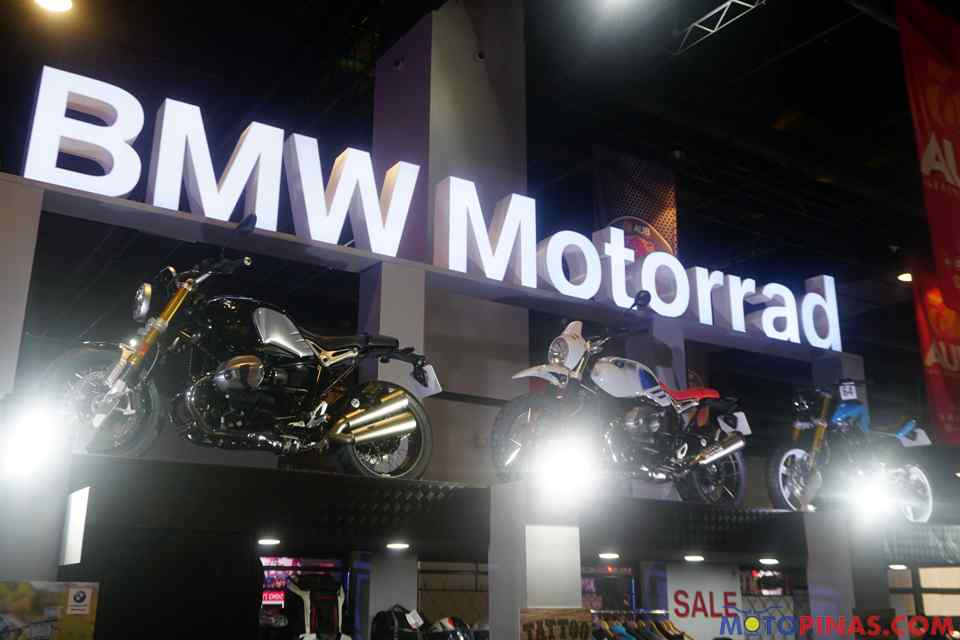 BMW Motorrad was also present, putting their custom bikes on a shelf display similar to their setup last year. This time, the company chose to highlight its new range of G310 bikes, with the G310 R and Urban GS, as well as a few customs. 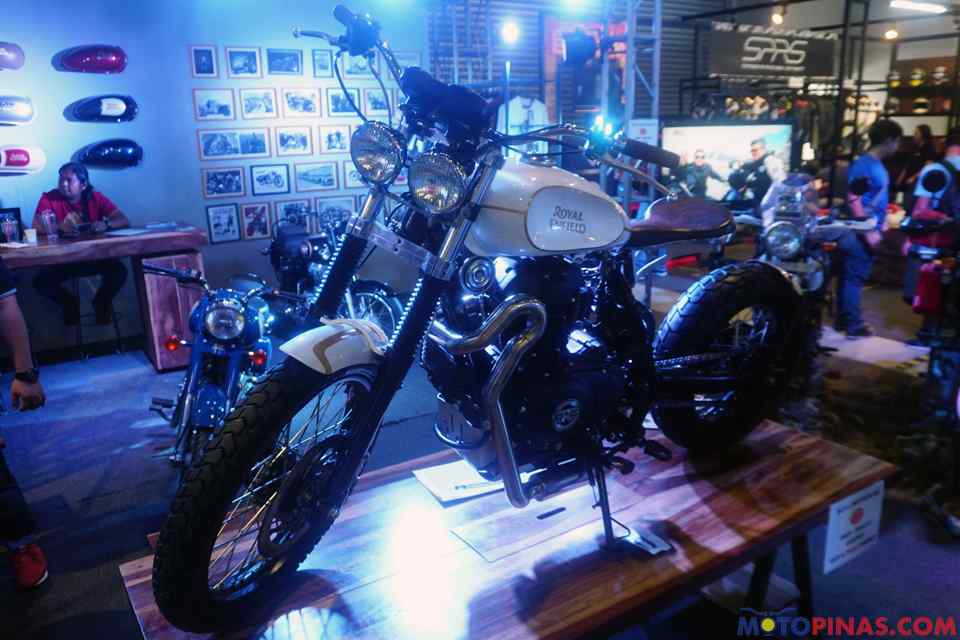 Royal Enfield was also present putting forward some custom Himalayans that were clearly not show queens and have seen their fair share of trails. 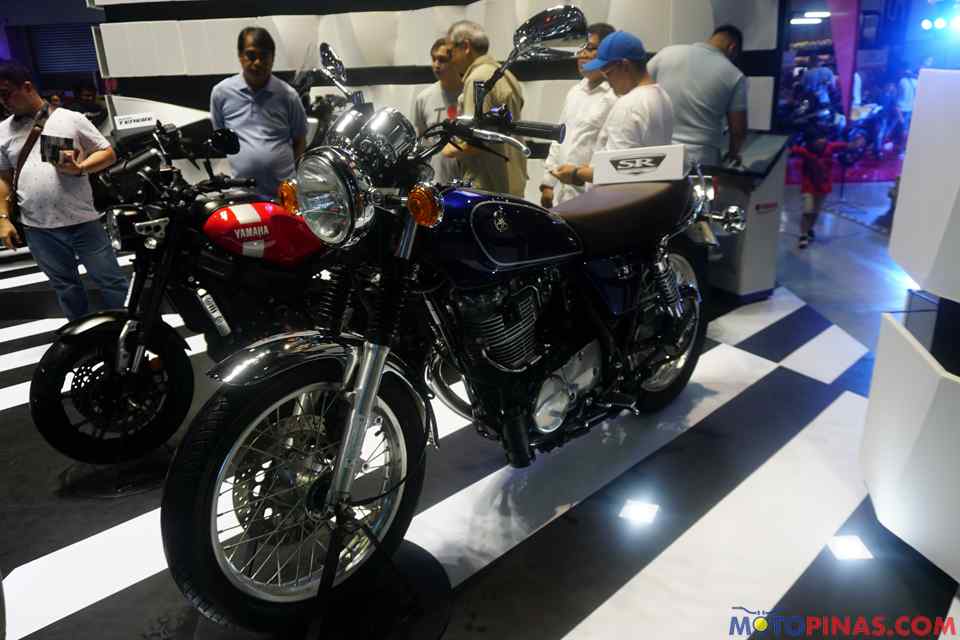 Leading brand, Yamaha was also present, this time choosing to highlight their newest model, the SR 400. Also on display were the Tracer 900 and Super Tenere. 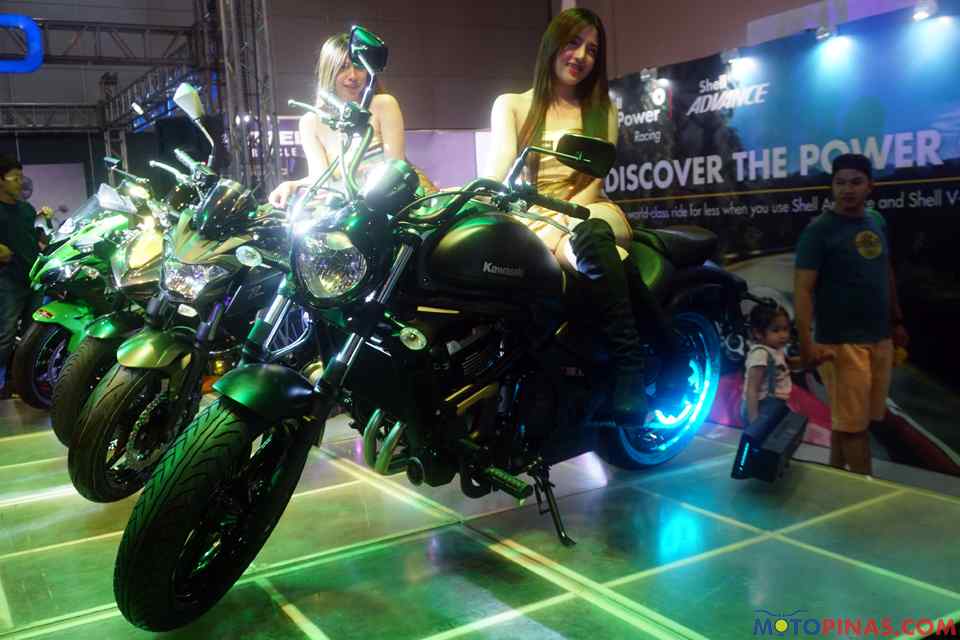 Kawasaki also brought in most of its lineup, headlined by the Z900RS, side by side with its Vulcan, Z650, and Ninja 400. 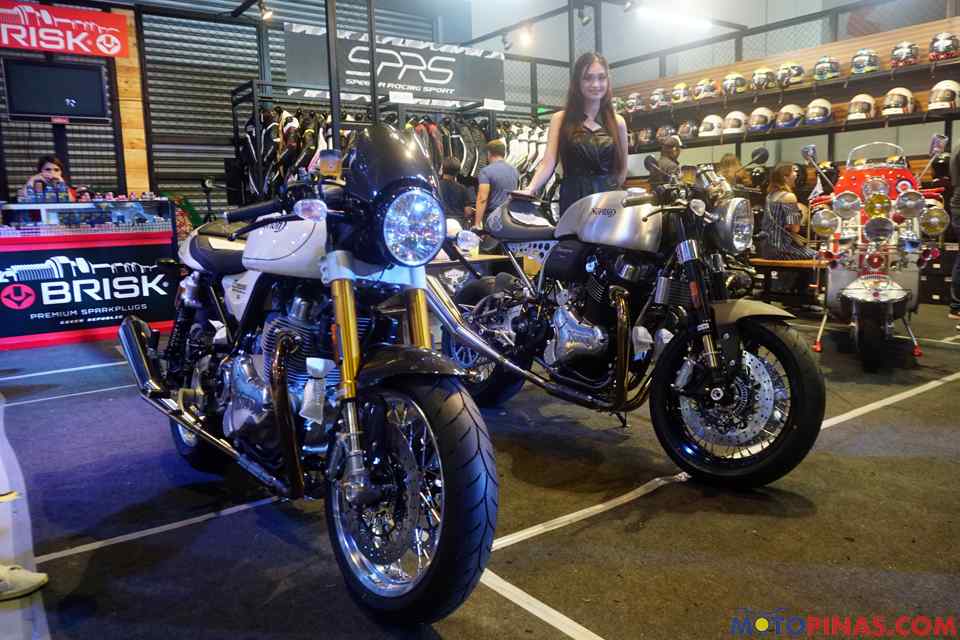 Ropali brought one of each of its brands, led by a group of Norton bikes, a classic Lambretta as a sneak peak of its future offering, and a Ural. 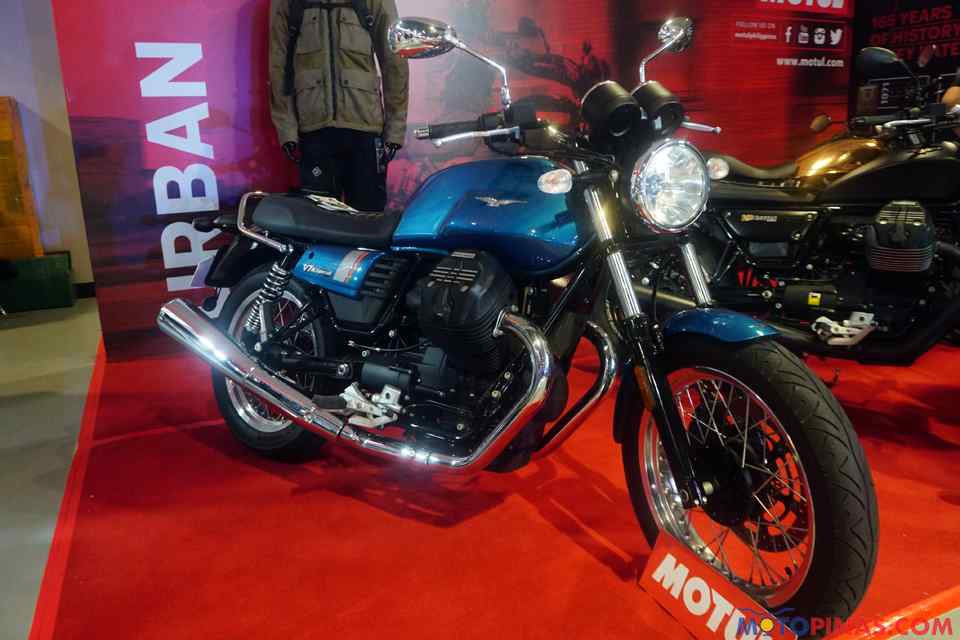 Bikerbox’s Moto Guzzi was also present with an example of a V7 Special and V9 Bobber on display. 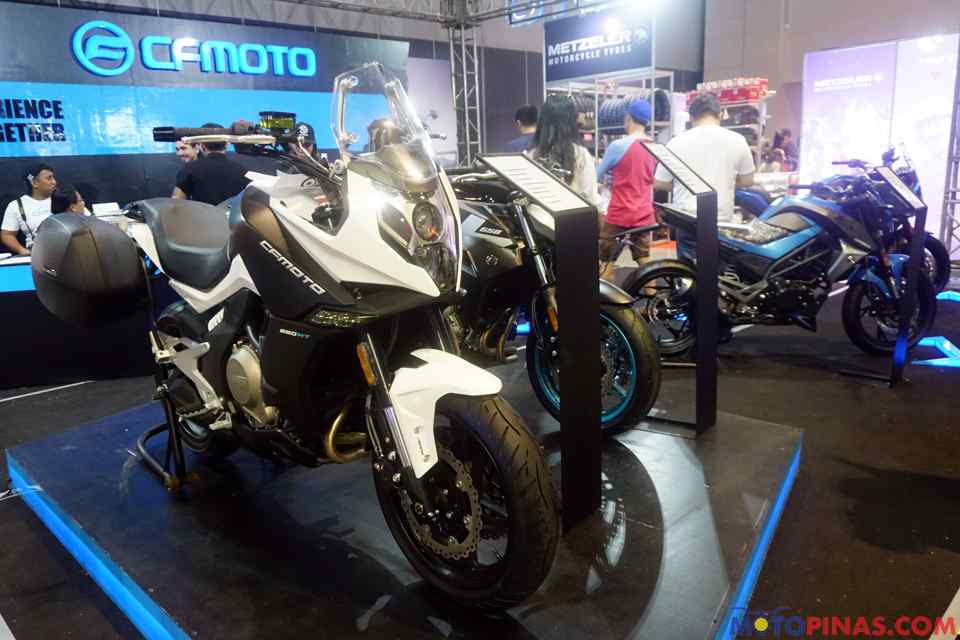 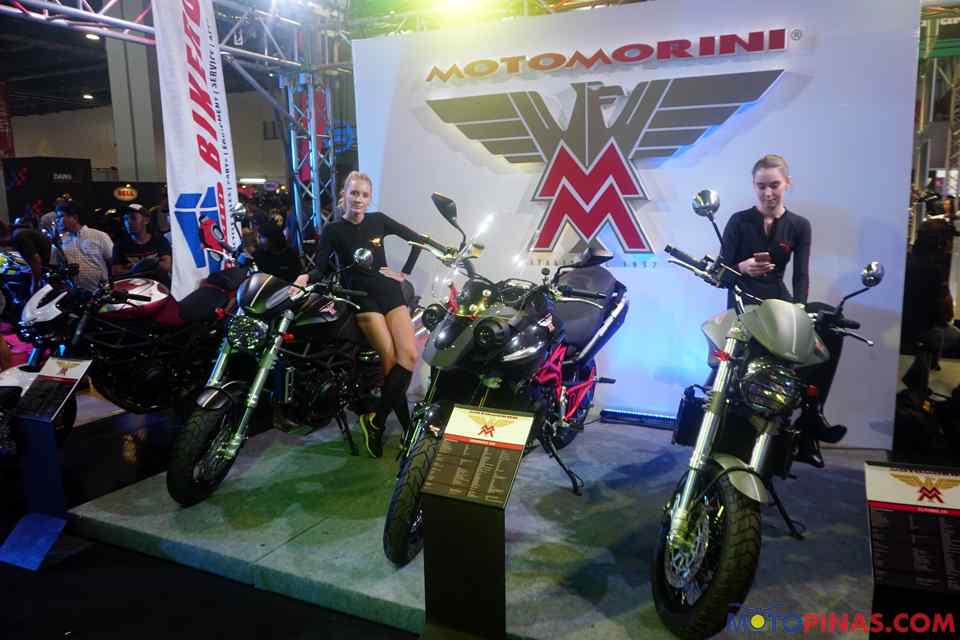 The presence of established and new brands at the Big Bike Expo is certainly proof of its maturity from its humble beginnings now into a calendar bike show.

We get to test Kymco's latest model, the New Many 110 EV in Taiwan, to see if it could succeed in the local market. Ever heard of Buwis Buhay, Mt. Utong, or Ted Failon? We take you on an educational tour of some of the most interesting trails in the country.