Another painful blow to the Dunlop racing dynasty William Dunlop, from Ballymoney in Northern Ireland, has died of injuries sustained from a crash during practice for the Skerries 100 road races. He is survived by his pregnant girlfriend Janine, daughter Ella, mother Louise, and his two brothers: the 18-time Isle of Man TT winner, Michael, and British Army veteran, Daniel.

It has been reported that, on July 7, 2018, William Dunlop crashed his Temple Golf Club Yamaha YZF-R1 at the Sam’s Tunnel section, on his third lap during the Skerries 100 open race practice session.

The Dunlop dynasty of motorcycle racers is legendary, but also mired in tragedy. William lost his uncle, Joey, to a crash on the Pirita-Kose-Kloostrimetsa Circuit in Estonia in 2000. Joey Dunlop still holds the record of most Isle of Man TT wins, with an astounding 26. William’s brother, Michael, has accumulated 18 victories on the same mountain course. William's father, Robert, died during the 2008 North West 200. 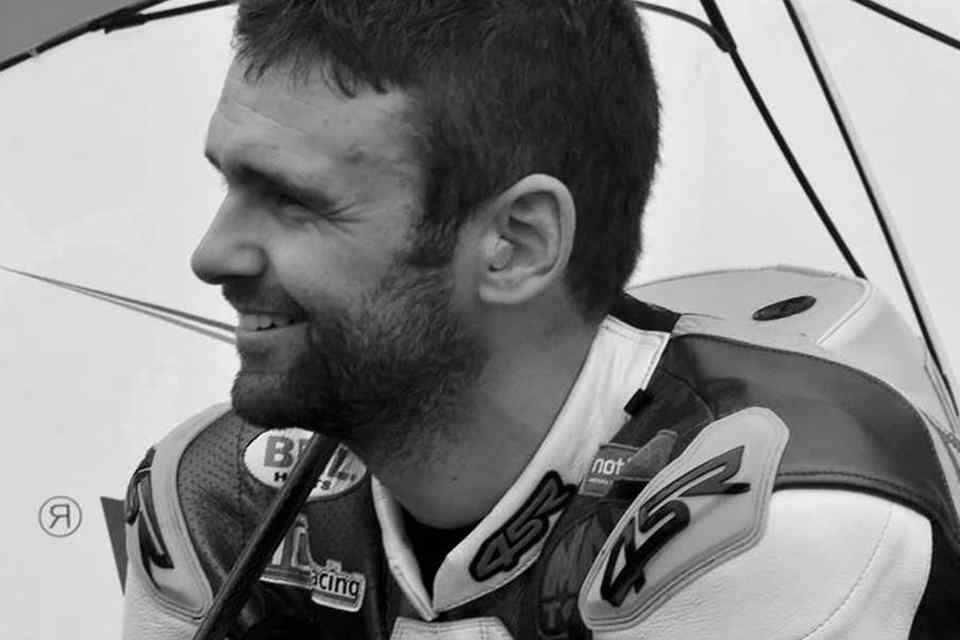 The Ballymoney man withdrew from the North West 200 main race earlier this year, after sustaining bruises from a night practice accident which occurred during the 10th anniversary week of his father’s death. Soon after, William also walked away at the last minute from the recent Isle of Man TT, expressing a desire to spend more time at home.

The Loughshinny Motorcycle Supporters Club, organizers of the Skerries 100, released a statement that ”competitor William Dunlop of Ballymoney, Co Antrim, has passed away following injuries received in a tragic accident that occurred during practise which took place today 7th July 2018... The Loughshinny Motorcycle Supporters Club extends their heartfelt sympathy to William Dunlop's family and friends. Our thoughts and prayers are with them at this very sad time.” Yamaha gives back to Laguna and Batangas schools

Yamaha Philippines continues its commitment to improving educations with its Brigada Eskwela program held in public schools in Laguna and Batangas.

Hybrid power is coming to motorcycles. The Honda PCX Hybrid will be the world's first mass-produced hybrid scooter.