There are many events that challenge a rider's speed and courage, yet few challenge skill, balance, bike handling, and the ability to read terrain quite like the BMW Motorrad GS Trophy.

Held once every two years, the International GS Trophy sees teams from all around the world battle it out in intensive daily stages and numerous special challenges, over the course of seven days. Each stage is dotted with a variety of challenges and obstacles designed to test a rider's ability to handle rough terrain, tight spaces, and the wieght and limitations of their own bike. Teams composed of groups of riders from nations and regions around the world compete for the world title. 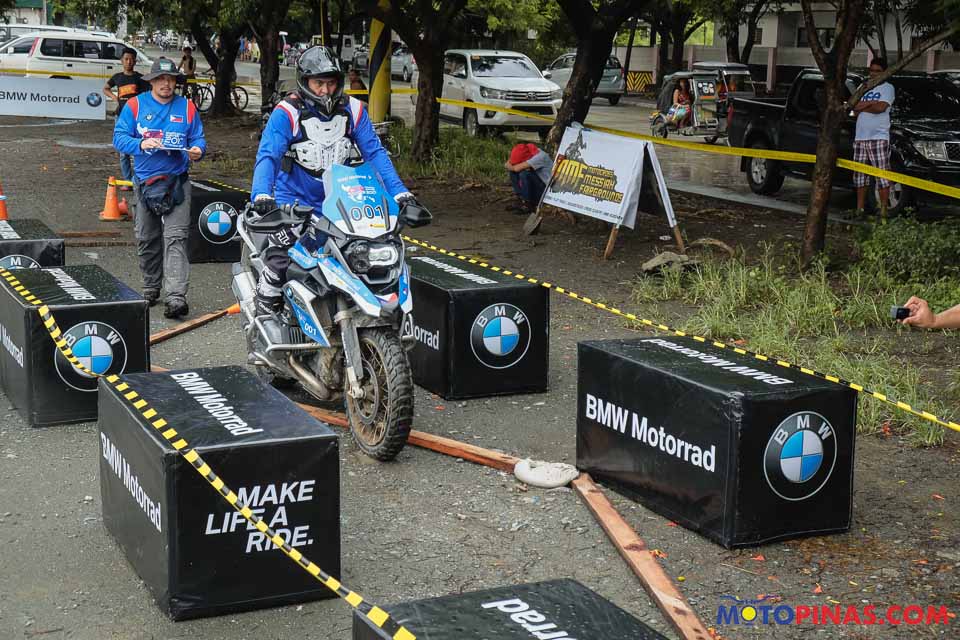 With the 2018 staging set for Mongolia, qualifying for the national and regional teams has already begun globally. The Philippines has been invited to be compete for a spot on Team Southeast Asia. To determine the most worthy rider, BMW Motorrad Philippines recently qualifiers to determine the top three riders. Fifteen riders joined to compete the top three spots and the chance to fly to the Regional Qualifiers in Thailand and earn a spot in Team Southeast Asia. 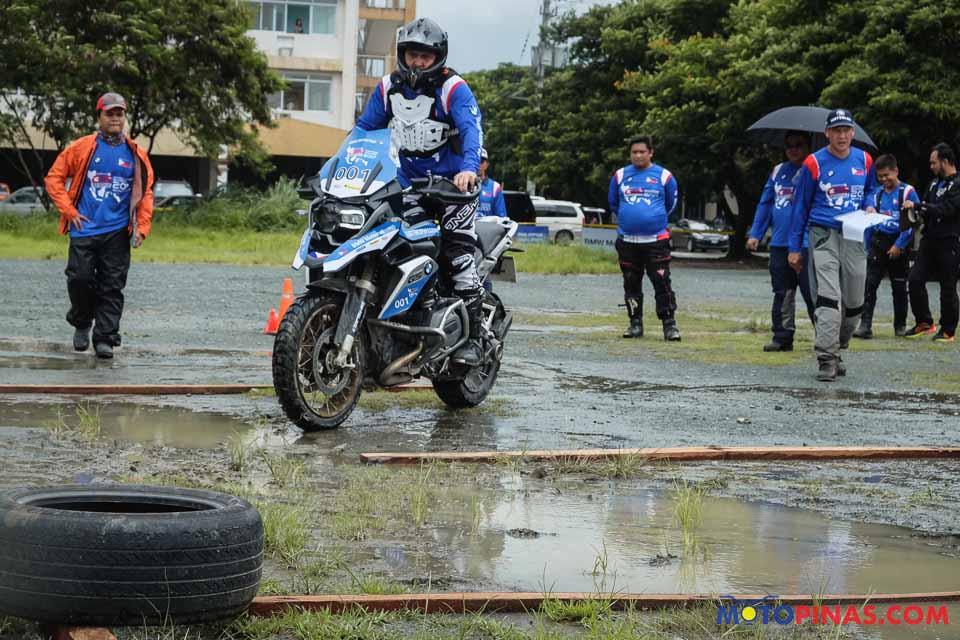 The Philippine Qualifiers were held last July 28-29, 2017 at the Club Manila East grounds in Taytay, Rizal. Even the threat of a typhoon couldn't dissuade the persistent challengers as the event proceeded in spite of the inclement weather. 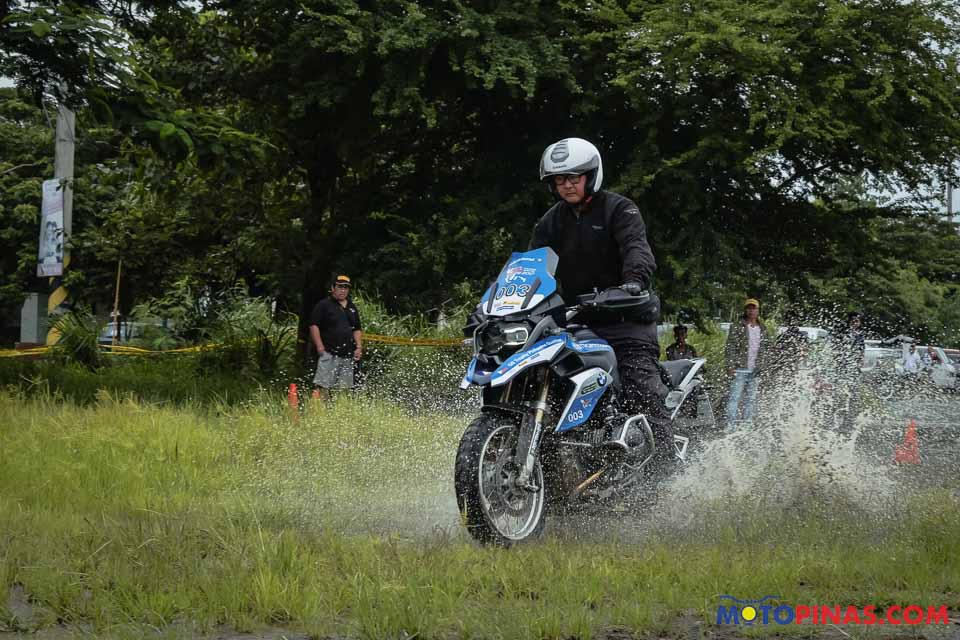 The competition consisted of a two-day trial were the 15 were wittled down to 10, and from 10 to find the top three. Each competitor was given a twenty minute period to compete a series of challenges such as maneuvering within tight, slippery spaces, handling over slippery terrain and obstacles, and even more challenging tasks like taking a hat from one bike to another without putting their foot down. 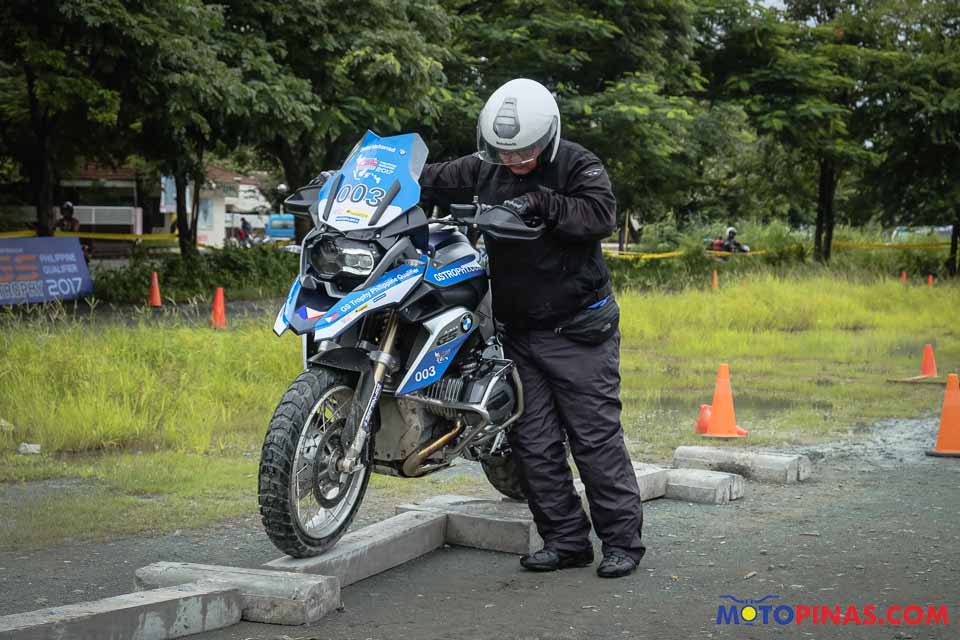 Bike handling skills were also put to the test where riders were to walk their bike through an elevated obstacle, keeping it balanced on slippery terrain, and managing 360s within a tight space. 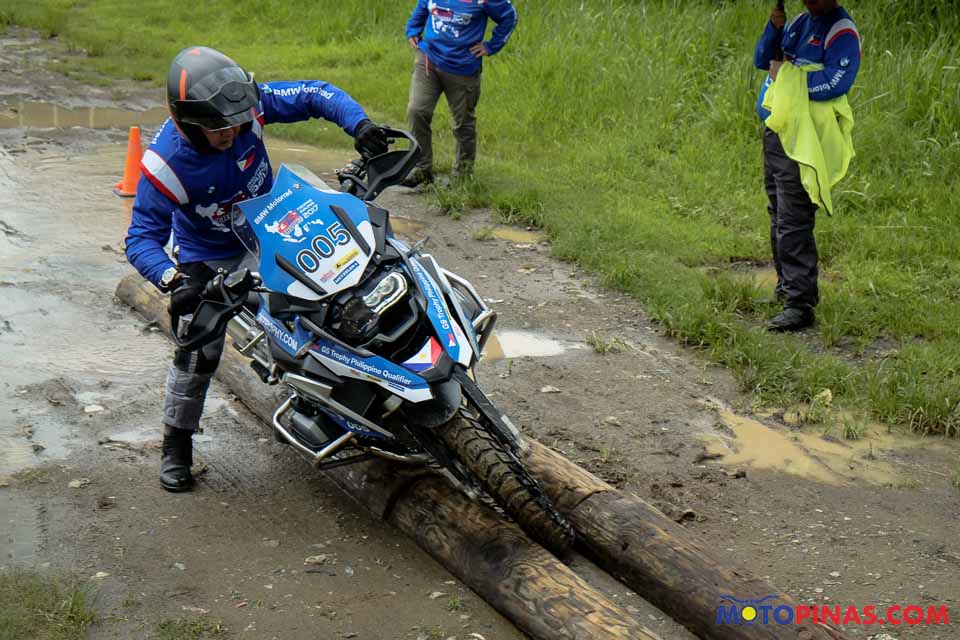 For every instance that a rider puts his foot down, misses an obstacle or knocks over a cone, they are given a demerit. Their total time and points are then added up and calculated to determine the top riders. 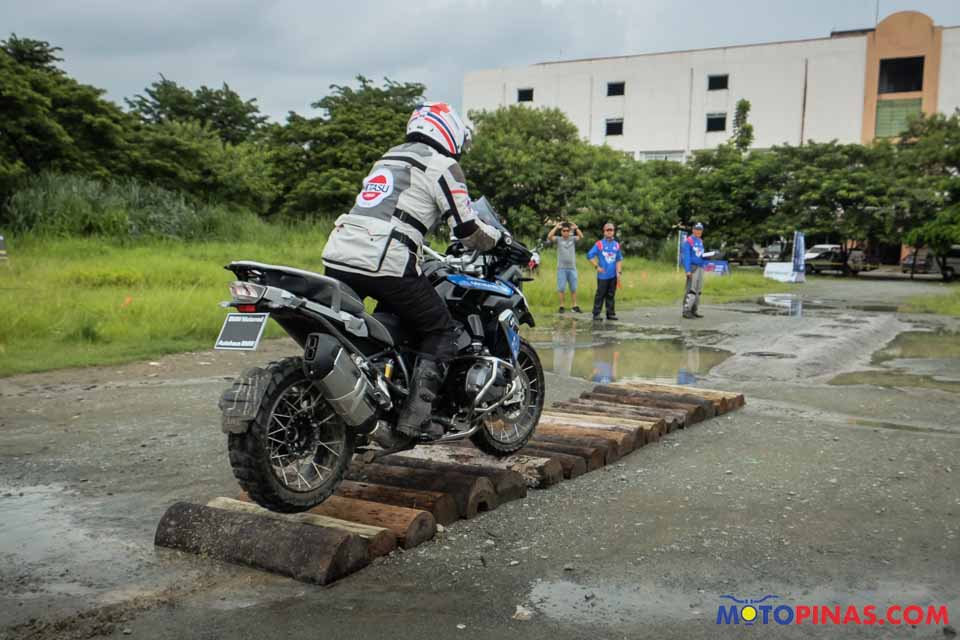 At the end of the two days, the top three riders were Aris Cuevas, Derrick Itchon, and Leother Valderama. These three will fly to the Regional Qualifiers in Bangkok, Thailand to compete for a spot in Team Southeast Asia. Team Southeast Asia will then fly to Mongolia in 2018 for the World GS Trophy to compete with other nations and regional teams. Volkswagen's board has halted the sale of Ducati, citing strong opposition and positive half-year results.