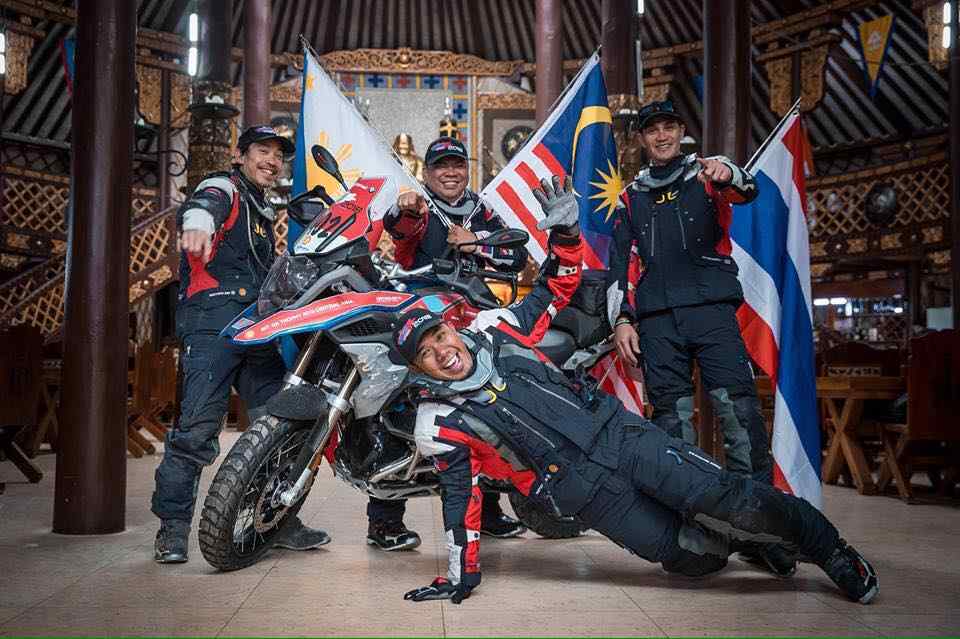 Aris Cuevas - the first Filipino ever to compete in the event after starting strong was injured when one of the participants crashed into his bike. Displaying the Pinoy’s fighting spirit, Aris went on to finish that day’s events and wished to push through the remainder of the GS Trophy but the doctor decided against it. Despite the setback, our very own Team Southeast Asia still managed to finish strong at 11th overall with 155 points, even topping the powerhouse teams of China and Canada. 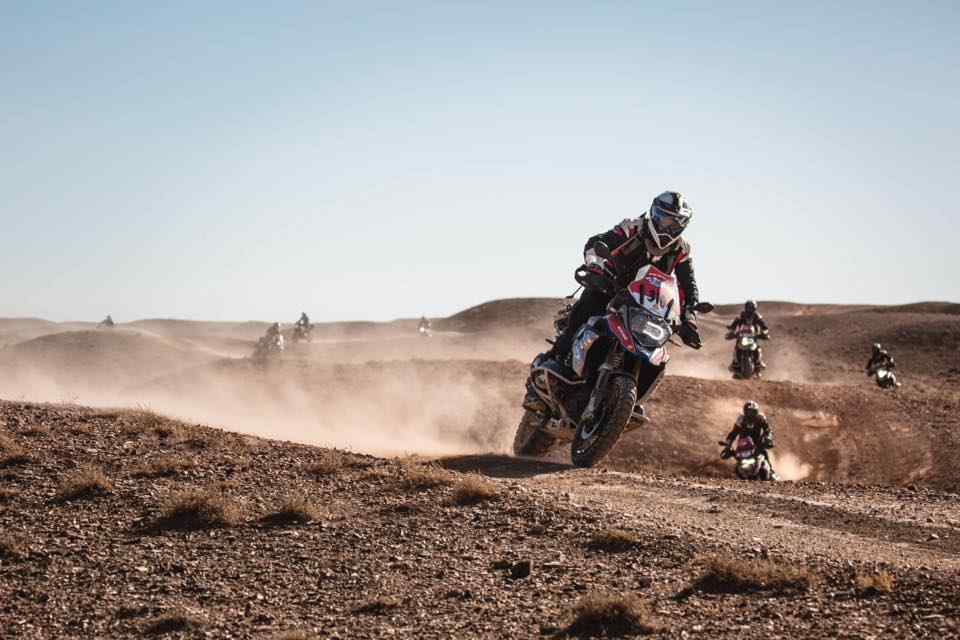 Meanwhile, if you thought that the GS Trophy is purely a masculine activity, think again. Teams Aus-America and Euro-Africa were all-female teams that did great despite the very harsh and grueling GS Trophy competition and managed to be at the 15th and 17th spots. 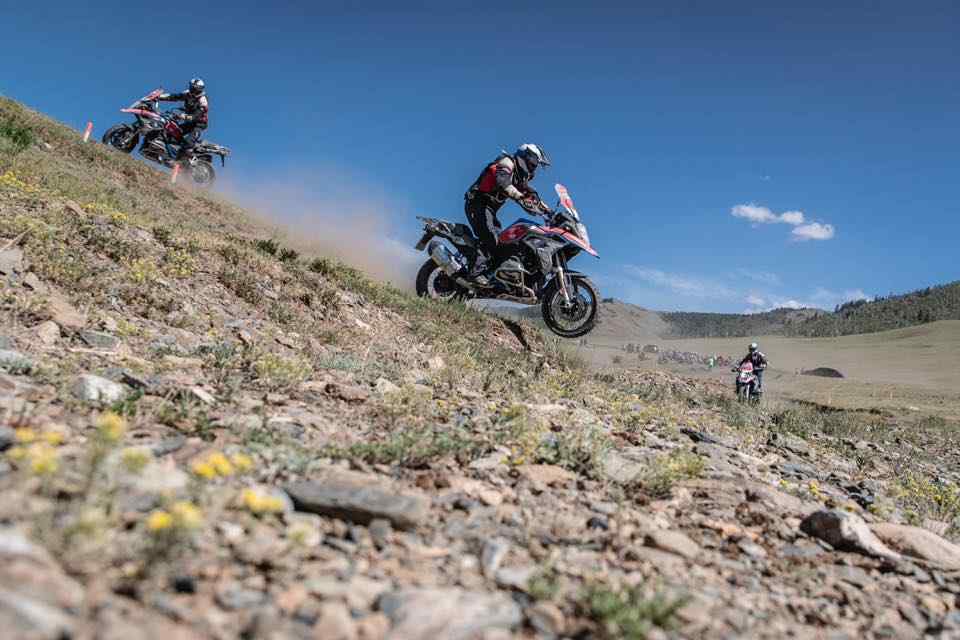 Our good friend who is a GS Trophy Veteran and one of Team USA’s coaches, Dimitrios Tournas, posted on his Facebook account, “Team South Africa brings the Trophy back with them once again! That's twice in a row there boys. Leave some for the rest of the world! While the team had a rough start, they put their war faces on Day 2 and maintained the 1st place since. Their final score was 338 points!”

Here is the final list of standings after 8 days in Mongolia: 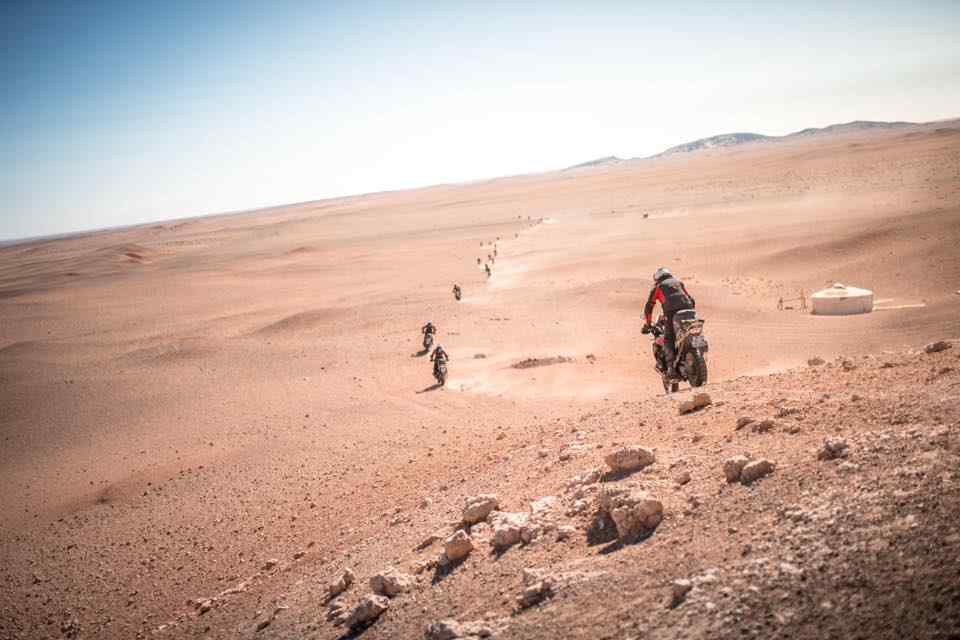 The International GS Trophy is a motorcycle adventure challenge exclusive for BMW Motorrad owners with teams from all around the world battling it out on intensive daily stages and numerous special challenges. The GS Trophy 2018 Mongolia was run from June 3-10.

Honda hopes to revive its 60s success in the US with the return of its two most iconic small models. PRRD is set to flag off the first BOSS Ironman Challenge to be held in Mindanao.