Suzuki Philippines didn't miss its opportunity to shine at the 11th Inside Racing Bike Festival by presenting its new models. To kick off its presentation, Suzuki executives flicked the switch to power up its sleek yet high tech exhibition space. 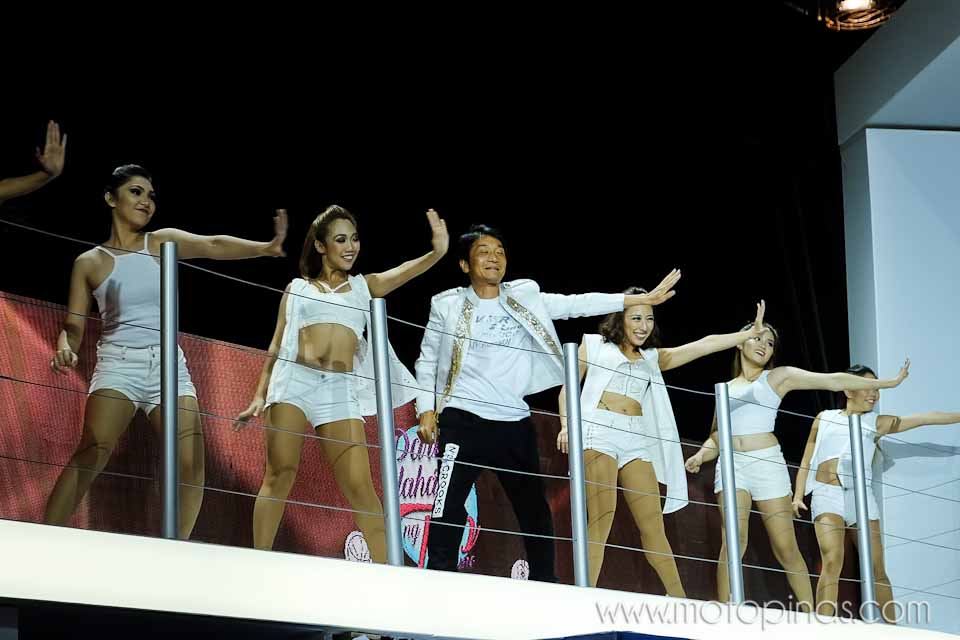 Rising up into the view of the crowd was its first bike to be presented, the “King of Sportsbikes,” the GSX-R 1000R. The alluring model is part of Suzuki's bid to win its King of sportsbikes crown back.

Suzuki's second new big bike is the SV 650A. They describe it as “V-Twin Power for the Street” and the appropriately so as it is a middle weight, naked, sport twin. It's powered by a 645cc DOHC V-Twin with EFI and Low RPM Assist — this system seamlessly adjusts engine speed during take-off and low-speed running to smooth the power delivery. Its styling features a trellis frame and constructed with the FEM (Finite Element Method) analysis to achieve optimal rigidity and weight. It's suspended by a conventional front fork but has a 7-way adjustable rear shock. It's got a digital multifunction instrument cluster. And for convenience, features integrated cargo retention loops that can pull out from under the seat. 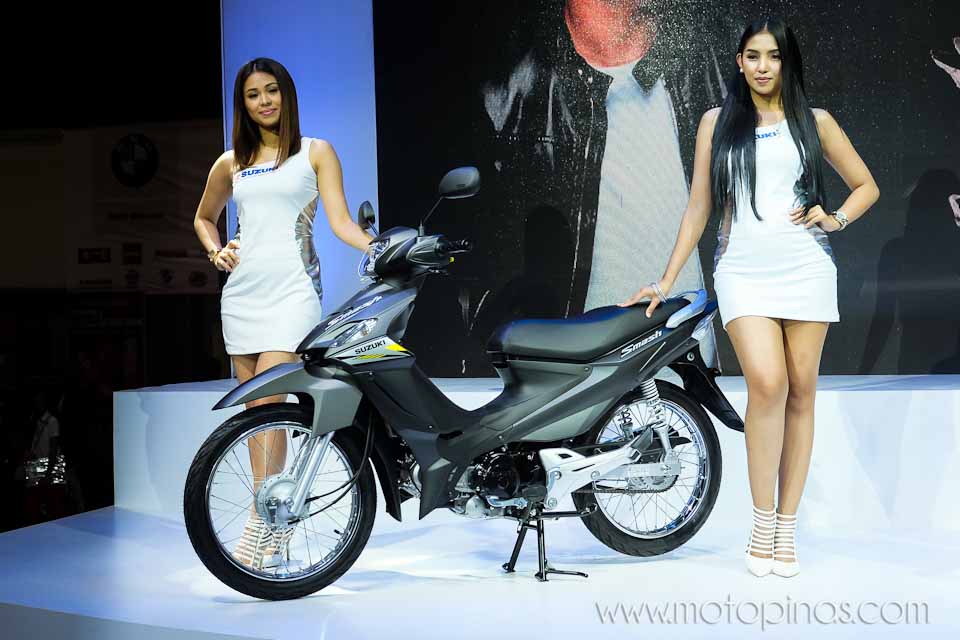 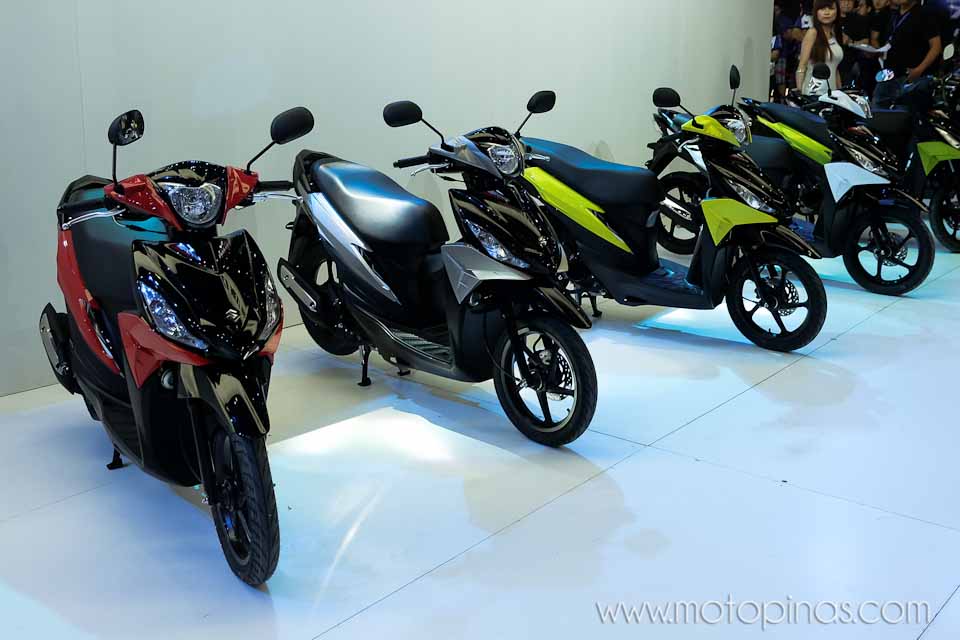 Honda shows off new models, revives an old one and adds new variants