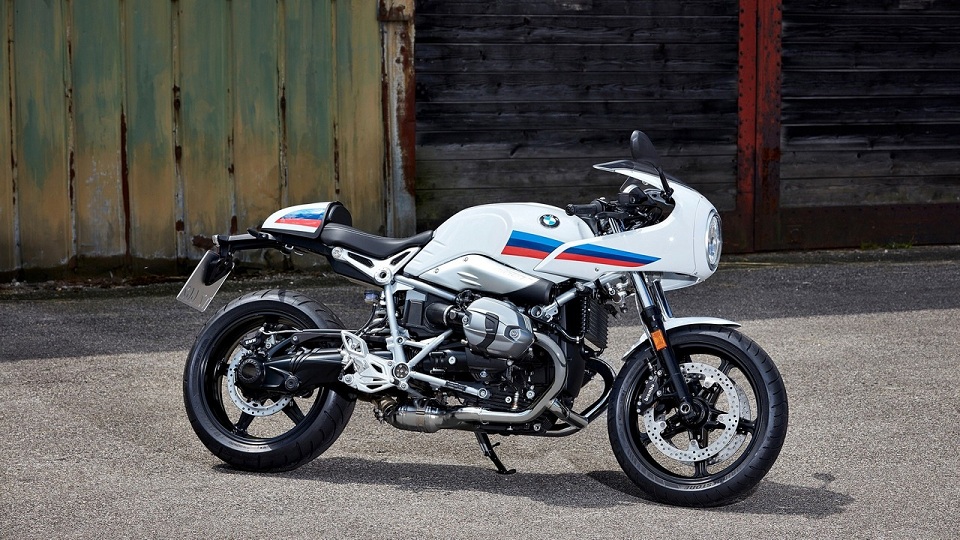 According to BMW, the R nineT Pure embodies the essence of the purist, classic roadster, authentically designed, without frills and reduced to the absolute essentials. The company adds that the design merges the classic and modern stylistic elements of motorcycle construction along with footrests and fork bridges in forged aluminum.

Its fuel tank and front mudguard are painted in Catalano Gray non-metallic color. Meanwhile, its suspension and drivetrain are painted in black to complement the gray color as well as retain the classic roadster look. 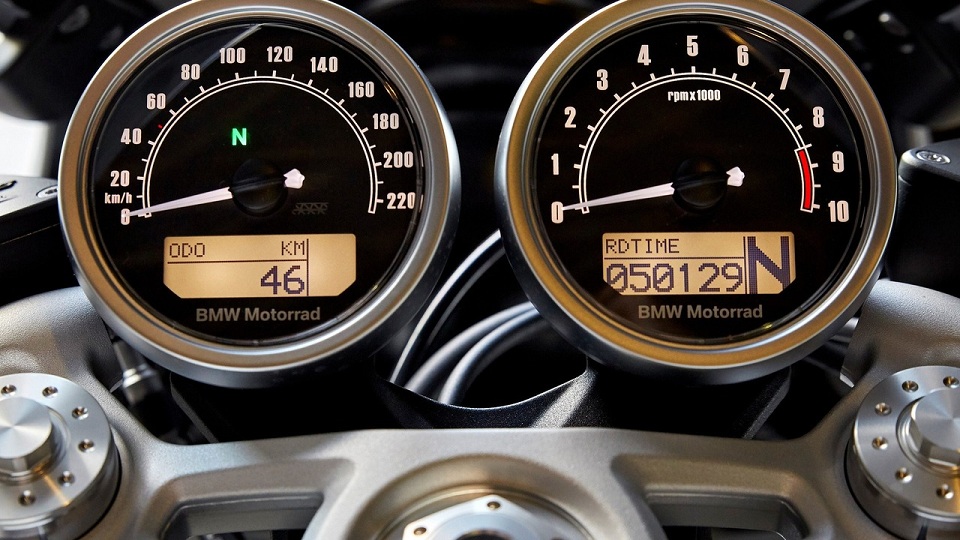 Meanwhile, the R nineT Racer resembles the sports motorcycles popular in the early 1970s with its crouched, compact, and elongated exterior. The old-school, cafe racer look is enhanced with a short half-fairing, hump seat, stubbed handlebars and set-back footrests. The R nineT Racer is said to combine classic looks with modern technology.

The R nineT Racer is painted in Lightwhite non-metallic color combined with décor reminiscent of the past BMW Motorsport colors. Meanwhile, the frame is painted in Aluminum Silver presenting an architectural contrast with the black drivetrain. 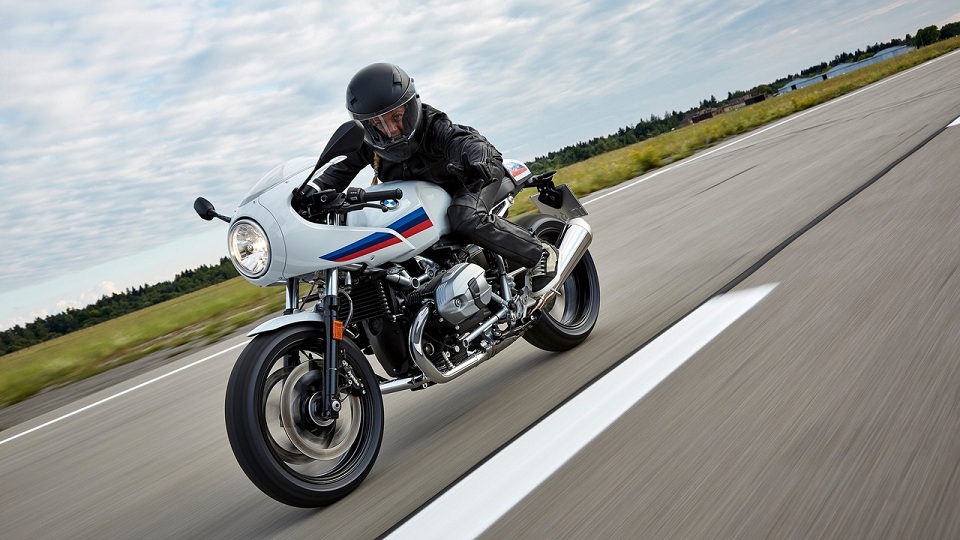 Both the BMW nineT Pure and the R nineT racer will be launched in March 2017.