At the Wheels & Waves festival, Indian Motorcycle finally announced the production of the much-awaited FTR 1200 street tracker. Developed off the FTR1200 Custom (a larger-displacement street legal version of the competition Scout FTR750), the all-new motorcycle is inspired by Indian’s flat-tracking heritage and is set to go on sale by 2019. 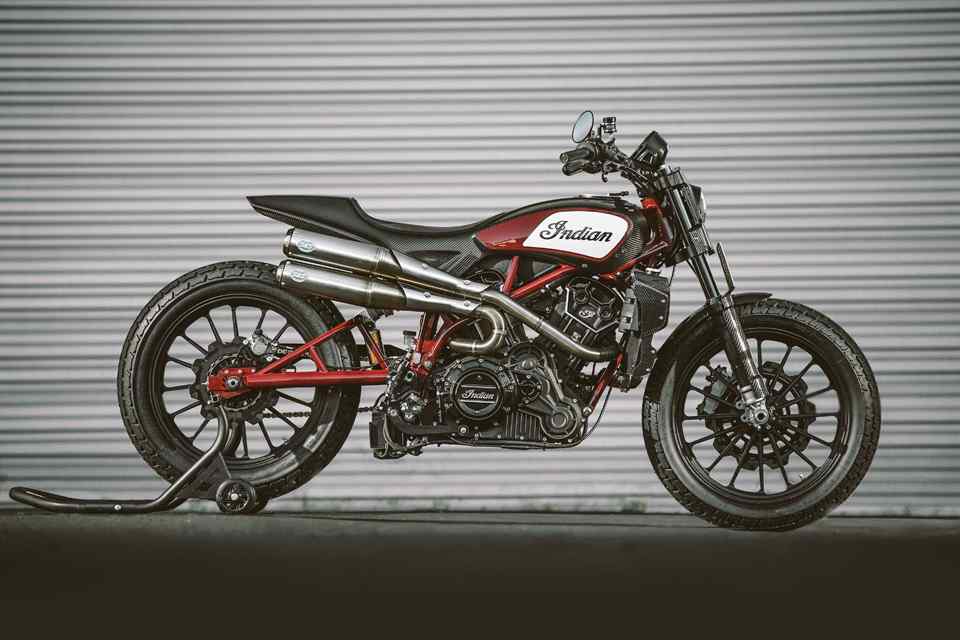 Indian has also given residents of the USA and Canada (excluding Quebec) a chance to win one of the very first FTR 1200s to come off the assembly line. Interested, eligible parties can join the raffle for the sought-after bike, through the Indian Motorcycle website. Apparently, industry VIPs at Wheels & Waves were treated to a behind-the-scenes look at the production version of the FTR 1200. 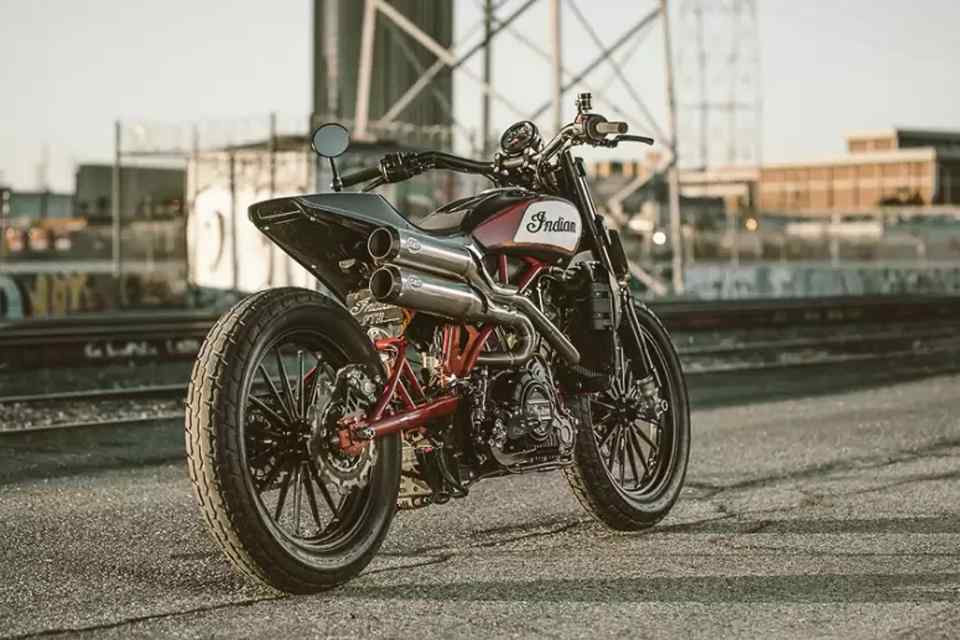 When Indian started racing (and winning) its competitive FTR750 flat tracker, crowds started calling for a street version. Then the American company unveiled the one-off FTR1200 Custom at EICMA 2017. People went wild for it, and Indian listened. For quite a while, the manufacturer’s official website had a page where the public could sign up for updates on the speculated machine. The globally resounding interest reassured Indian that producing the FTR 1200 would be worth it.

“When we unveiled the FTR1200 Custom at EICMA, we said we’d listen to feedback from riders around the world,” said Steve Menneto, President of Indian Motorcycle. “Riders definitely have spoken and the response has been overwhelming. We’re proud and excited to announce that we will be putting the FTR 1200 into production.” 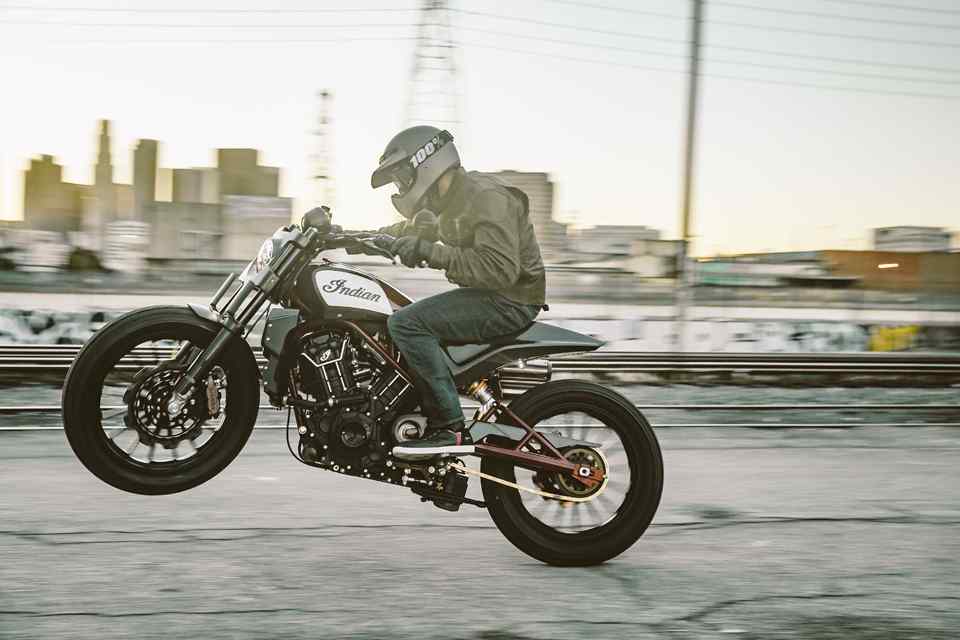 “We wanted to make sure that the FTR 1200 wasn’t merely a regurgitation of the FTR1200 Custom, but something uniquely ‘street,’ albeit flat track inspired,” said Christoph. “We’re thrilled about the character this bike possesses, and its ability to take American V-twin motorcycles into new territory.”

PRRD is set to flag off the first BOSS Ironman Challenge to be held in Mindanao. Kawasaki overhauls its top-end MX bike with input and technology from the factory race team.