A sport tourer with nearly 200 PS? Yes, such a bike does exist thanks to Kawasaki. Officially making its world premiere at the annual Milan Motorcycle Show is the 2018 Ninja H2 SX. Dubbed as the 'ultimate sport tourer', it gets a supercharged engine, new chassis and a fully-adjustable suspension system.

At the heart of the Ninja H2 SX is a liquid-cooled, supercharged DOHC 998cc four-cylinder engine that belts out 197 PS and 137 Nm of torque. Despite its healthy horsepower rating, Kawasaki claimed it is more fuel efficient than the Z1000SX and has better low to mid-range power delivery. 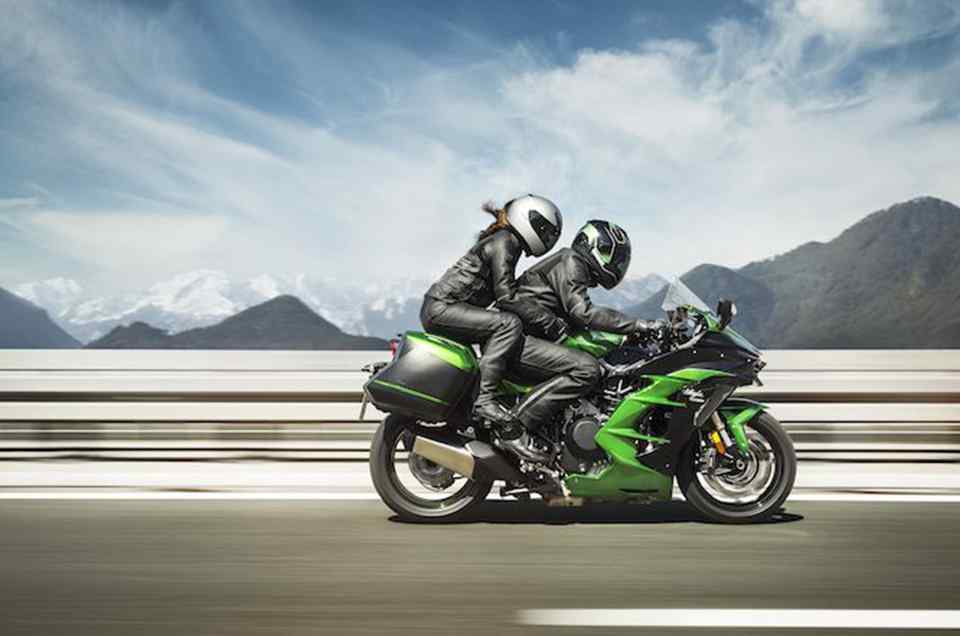 Plus, Kawasaki mentioned that its cylinder head, crankfshaft, camshafts, pistons, exhausts and throttle bodies are all new. Power is then channeled to a six-speed gearbox. Its fuel tank is rated at 19 liters.

As mentioned earlier, it comes with a fully adjustable suspension that can be set for damping and rebound. It also has a remote rear preload adjuster too for good measure. 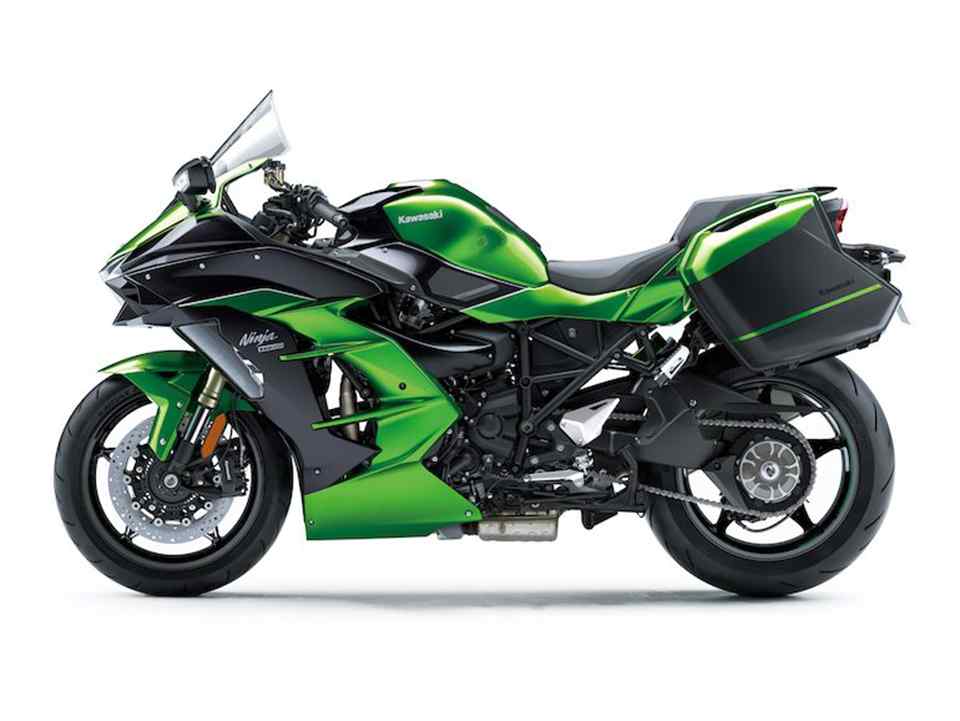 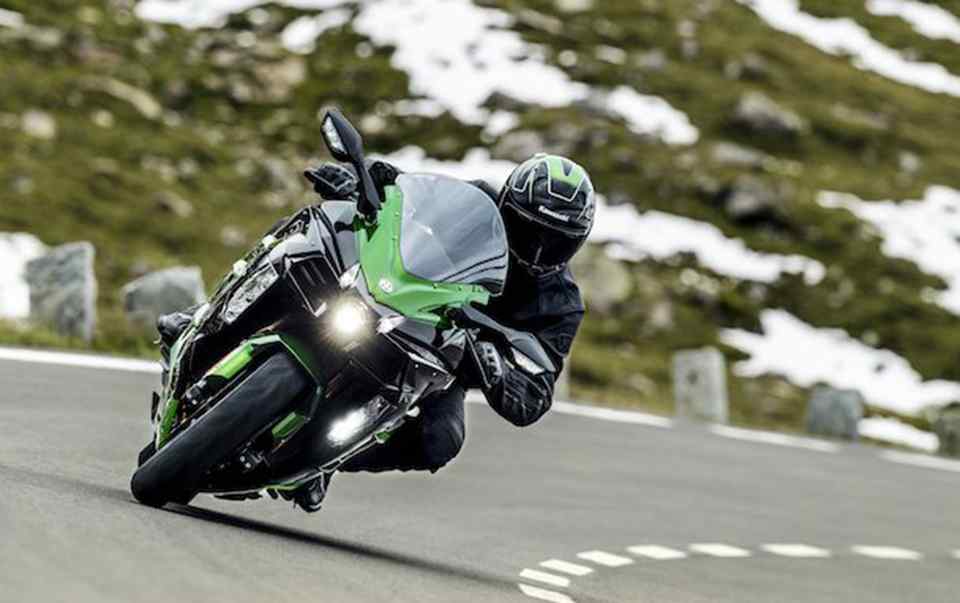 For those that plan to carry luggage on the supercharged Ninja, Kawasaki claimed it is capable of carrying 195 kg of cargo.

Suzuki transforms the SV650 scrambler into the SV650X cafe racer