For the new R 1200 GS, the brand's designers decided to give the bike a new appearance by enhancing its styling and giving it new color variants. This includes optimizing details on the front mudguard and providing winglets for the center of the front wheel cover. 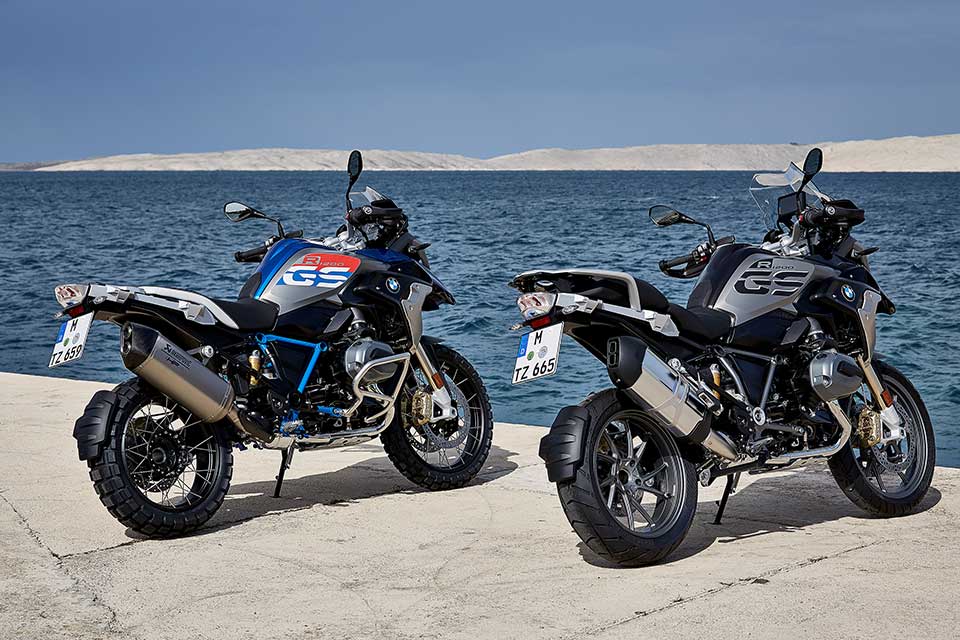 The trim of the air intake, side fuel tank, cooling air ducts, and radiator trim elements have been redesigned. BMW Motorrad said that it also has even more ergonomics options as it is fitted with numerous seat heights and seat variants.

It is also equipped with innovative functions by the latest generation of Dynamic ESA such as automatic damping mode and automatic self-levelling suspension. 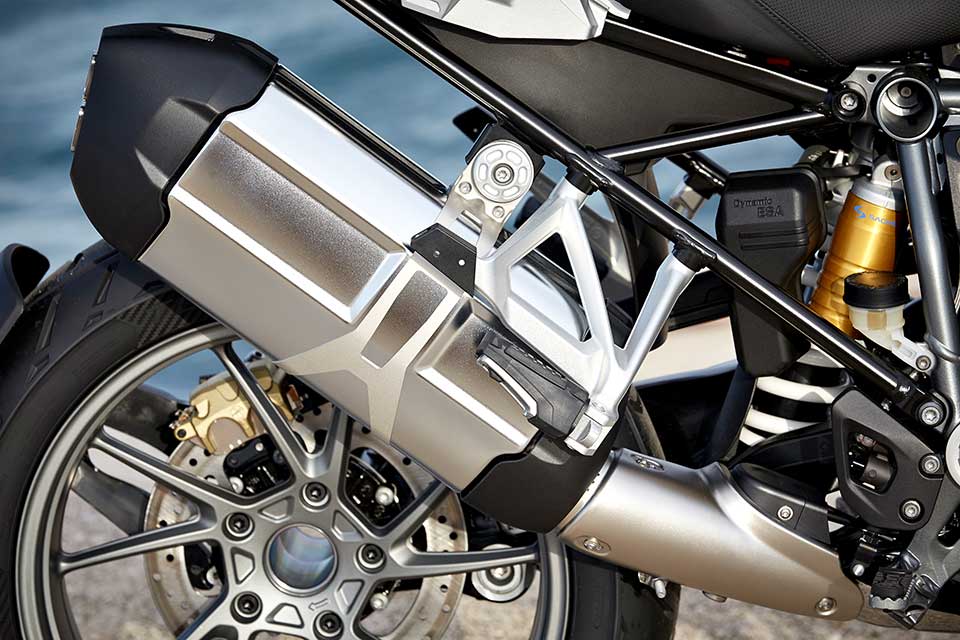 As mentioned, the new R 1200 GS is powered by a flat-twin boxer engine that produces an output of 125 PS at 7,750 rpm and a maximum torque of 125 Nm at 6,500 rpm. It is also now equipped with a new catalytic converter and an adapted data status to meet the latest EU4 requirements.

In addition, the R 1200 GS can also be equipped with the following new optional accessories: cylinder protection bracket, topcase for two helmets and off-road protection parts, as well as a radiator guard and frame guard. 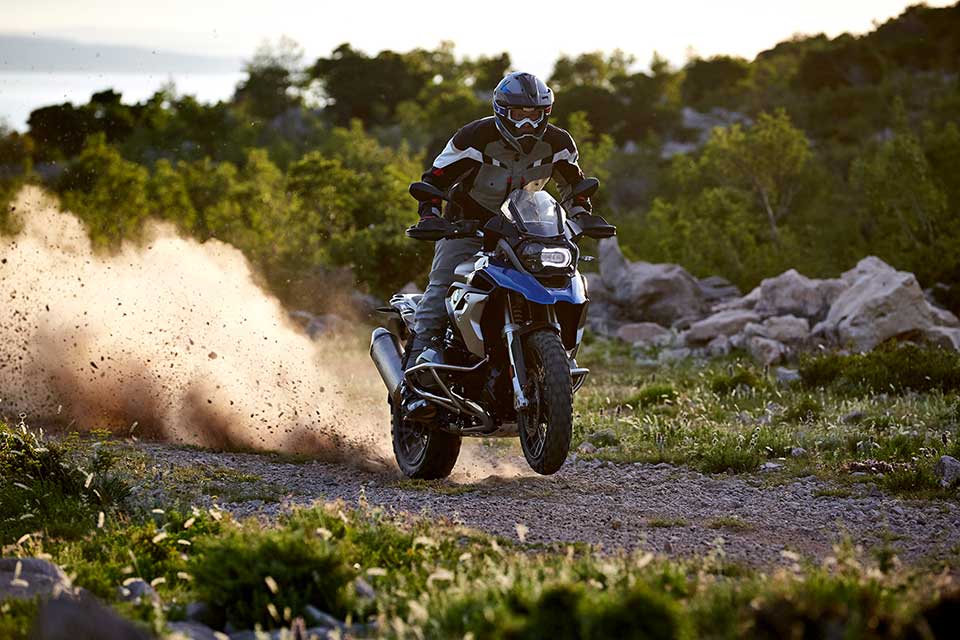